The winner of the German Reddot Award, known as the world's greatest honor for industrial design, has recently been announced. Through the pursuit of innovation and the detailed description of human-computer interaction, the M7 color portable ultrasound system, selected by Mindray, stood out among 4252 designs from 57 countries and won the 2010 German Reddot Award. This was not the first accolade that Mindray had received in that field; Mindray had already won the "iF China" industrial design award many times. This award demonstrates that, with the M7, China's medical devices company has truly gained international recognition in industrial design among competition including the world's most famous manufacturers.


The Reddot Award, which has a 50-year history, is one of the top three most prestigious awards in the world for industrial design, with international recognition. The professionalism and authoritative power of the Reddot Award renders it unique. The team of judges is composed of top designers from around the world. They use 10 criteria to judge, including creativity, function, quality, engineering principles and durability. Internationally renowned companies participate in the Reddot competition every year. On previous occasions, the classic Porsche Gemballa GTR 600 and BMW Z4 roadster have won this award. In the medical field, the US company Johnson and Johnson's all-in-one testing machine has also won this award.


Furthermore, the M7 has been invited to stay and be put on display as a classic design in the German Reddot Museum. According to the professional judges of the German Reddot Award, the reason why the M7 received widespread and consistent recognitionby the judges was mainly its clear focus on the needs of patients and doctors. The M7 solves the top 3 technical problems worldwide related to notebooks, which are "power consumption", "thermal dissipation" and "size". This type of product is relevant for the whole body, and it can rise to the challenges of different situations, such as clinical work, emergencies, first aid and outdoor rescue. It demonstrates the aesthetic potential of technology, with its excellent engineering of human-computer interaction and detailed design specially for humans. The M7, with its simple and delicate appearance, is appealing to the eye and gentle, and it expresses the highest degree of modernism. In terms of how it looks, how it feels and how it operates, it gives users a new experience of ultrasound diagnosis.


The M7 won the 2010 German Reddot Award because of Mindray's constant focus on the user and the pursuit of innovation. We, as a world-leading medical devices company, believe that Mindray can lead the industry in bringing the focus to the users' actual needs, and in letting every user experience “Healthcare Within Reach”. 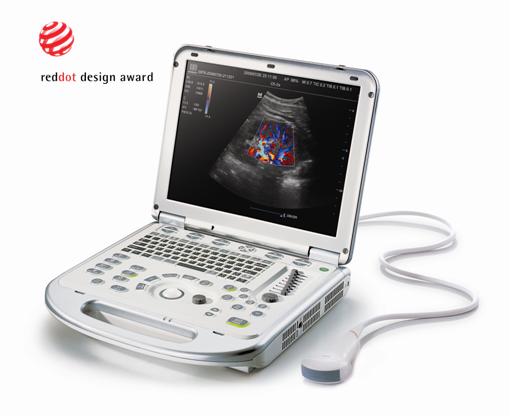 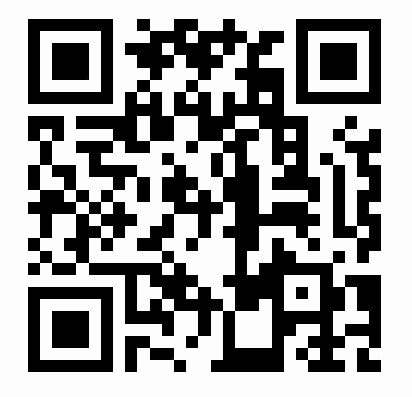