The RSNA 2016 was held in Chicago from November 27th to December 2nd. Continuing to be inextricably tied with the evolution of radiology itself, RSNA is an international society of radiologists, medical physicists and other medical professionals with more than 54,000 members from 136 countries across the globe and hosts the world’s premier radiology forum, drawing approximately 55,000 attendees annually. 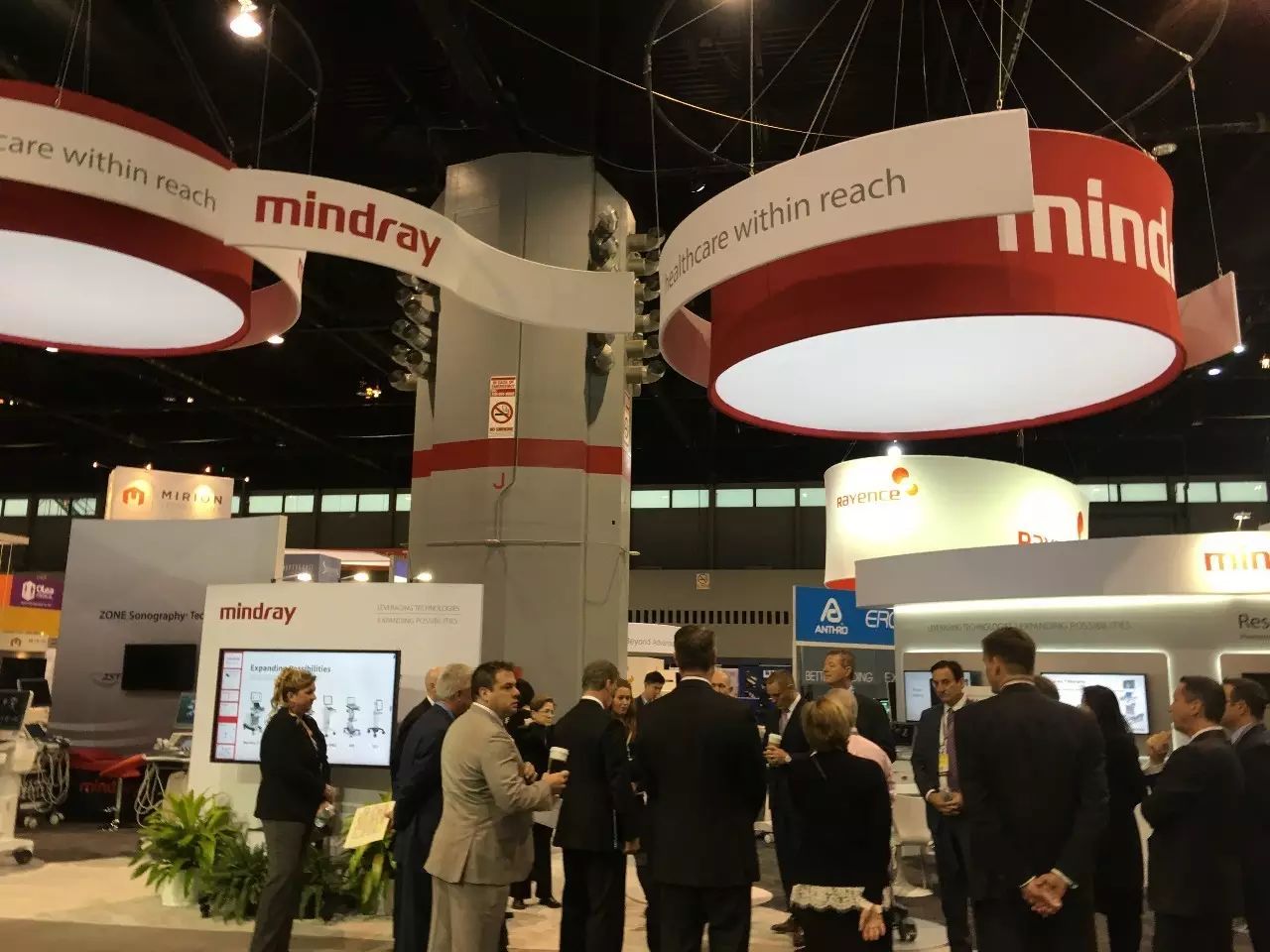 At RSNA, Mindray showcased its medical imaging innovations aimed at helping clinicians improve their diagnosis in radiology. Take a glimpse of this year’s RSNA with us now! The interactive screen set in the front of Mindray booth served as a beacon, through which visitors could get a vivid overview of Mindray ultrasound systems with better user-experience. The Resona 7 was unveiled to a large audience at the congress on November 27th, marking the premium system's official launch in North America. Glen McLaughlin, CPO of Mindray Ultrasound Product Line, gave a successful speech and introduced Resona 7 and ZST+ Technology. 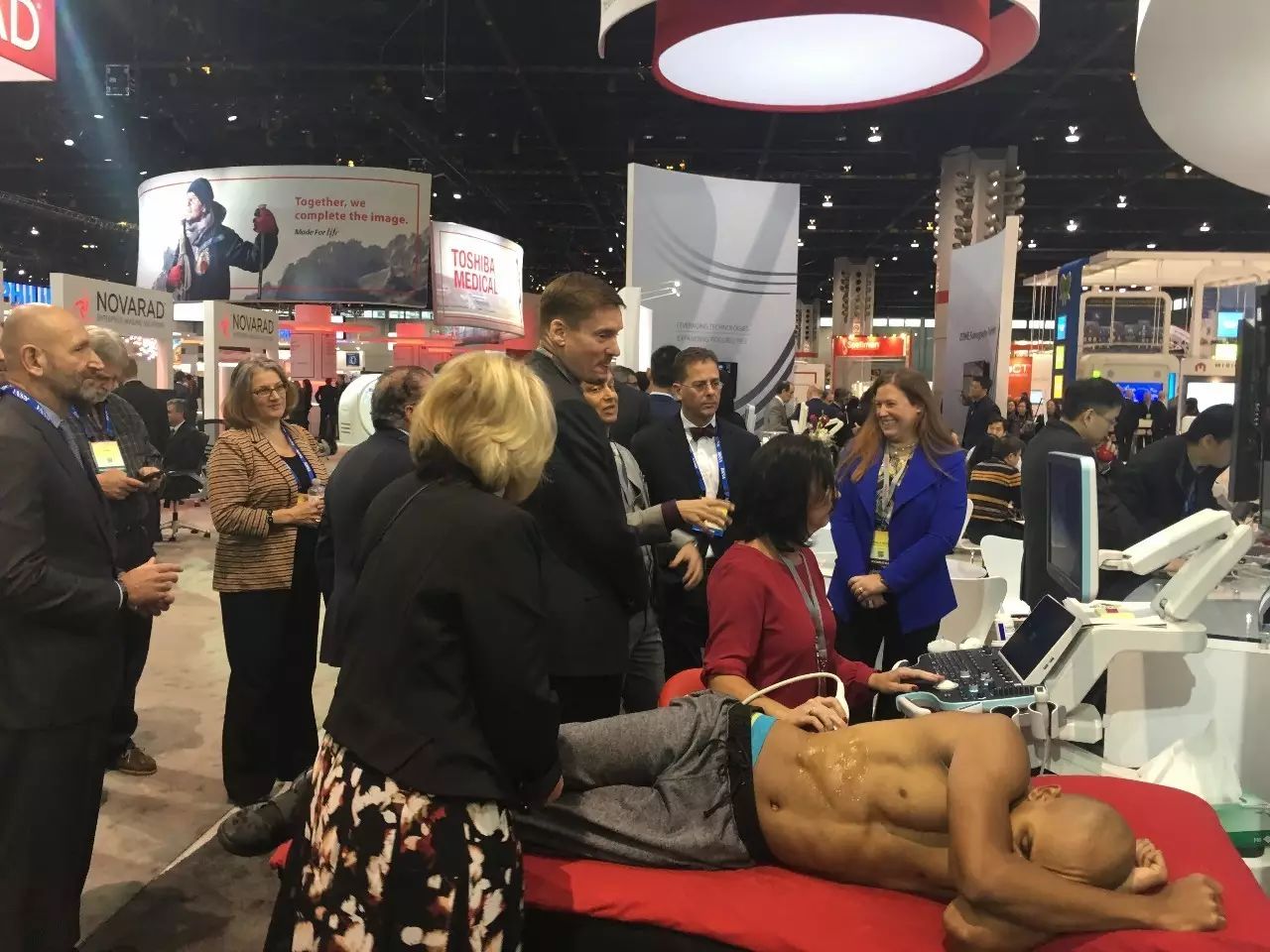 Moreover, starting from November 27th, the live scanning with Resona 7 and ZS3 quickly became the focus of attention. It was the first year that live scanning was allowed during RSNA and the interactive way of live scanning provided participants with the chance to get closer to Mindray ultrasound systems. 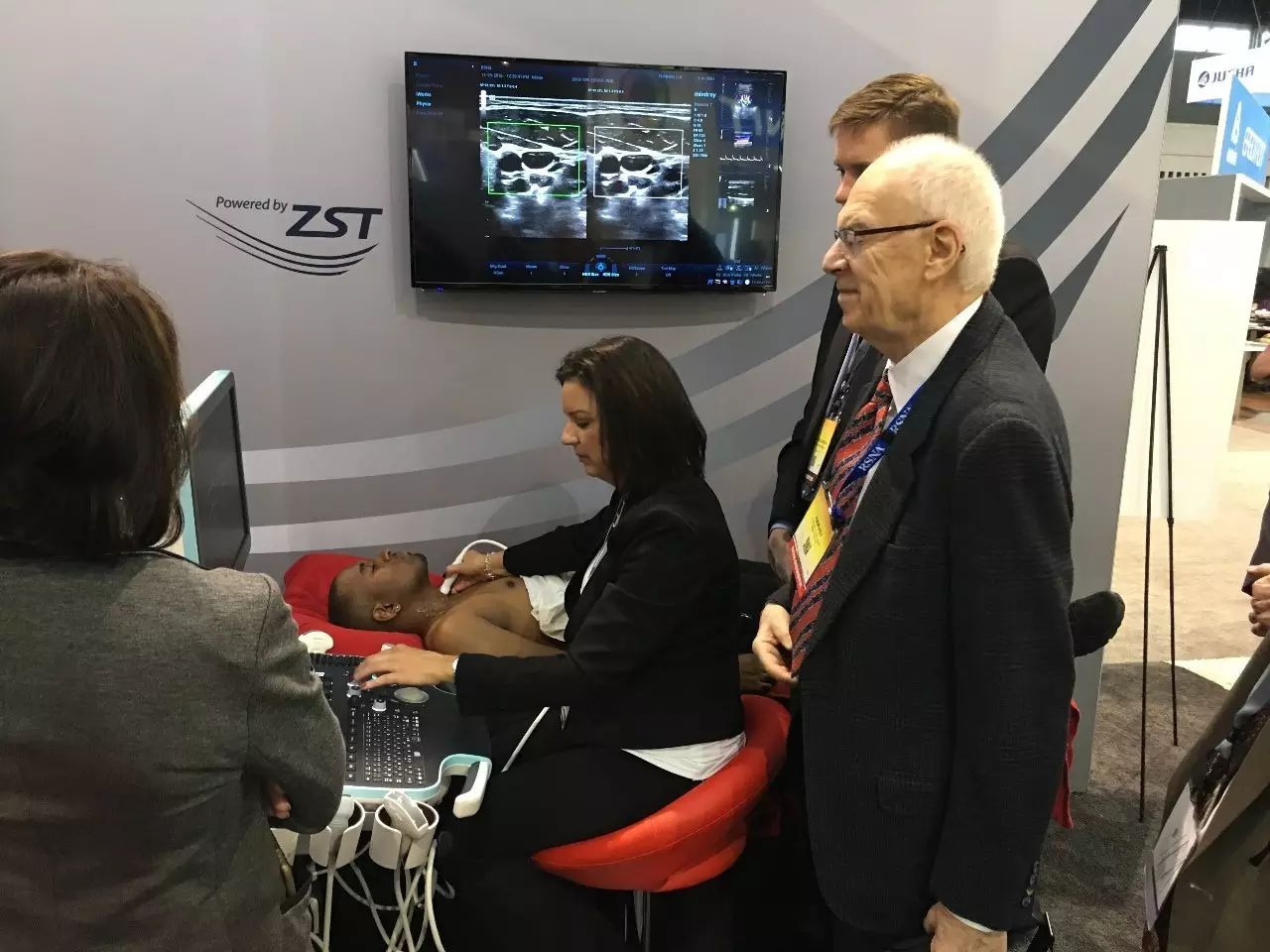 Feedbacks from audiences indicated that the Mindray concept of dedicated solution was well received and appreciated by participants. Many of them expressed interest in Mindray agile and smart devices; some are already Mindray users and stated that Mindray solutions have greatly improved their daily work. 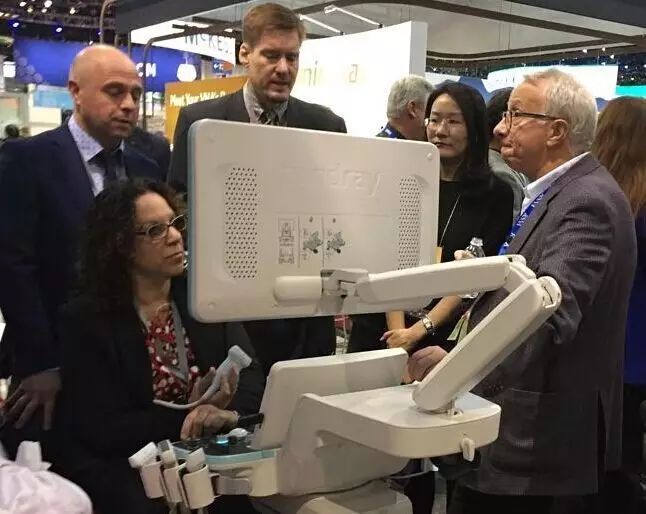 As a platform to exchange up-to-date ultrasound technologies from key opinion leaders, RSNA host several forums for exploring cutting-edge medical technologies this year. Dr. Ilaria Fiorina, studies on Interventional Radiology from IRCCS Policlinico San Matteo Foundation made a speech. Her amazing research about Dualysis Interventions is based on V flow with the help of Mindray’s Resona 7. 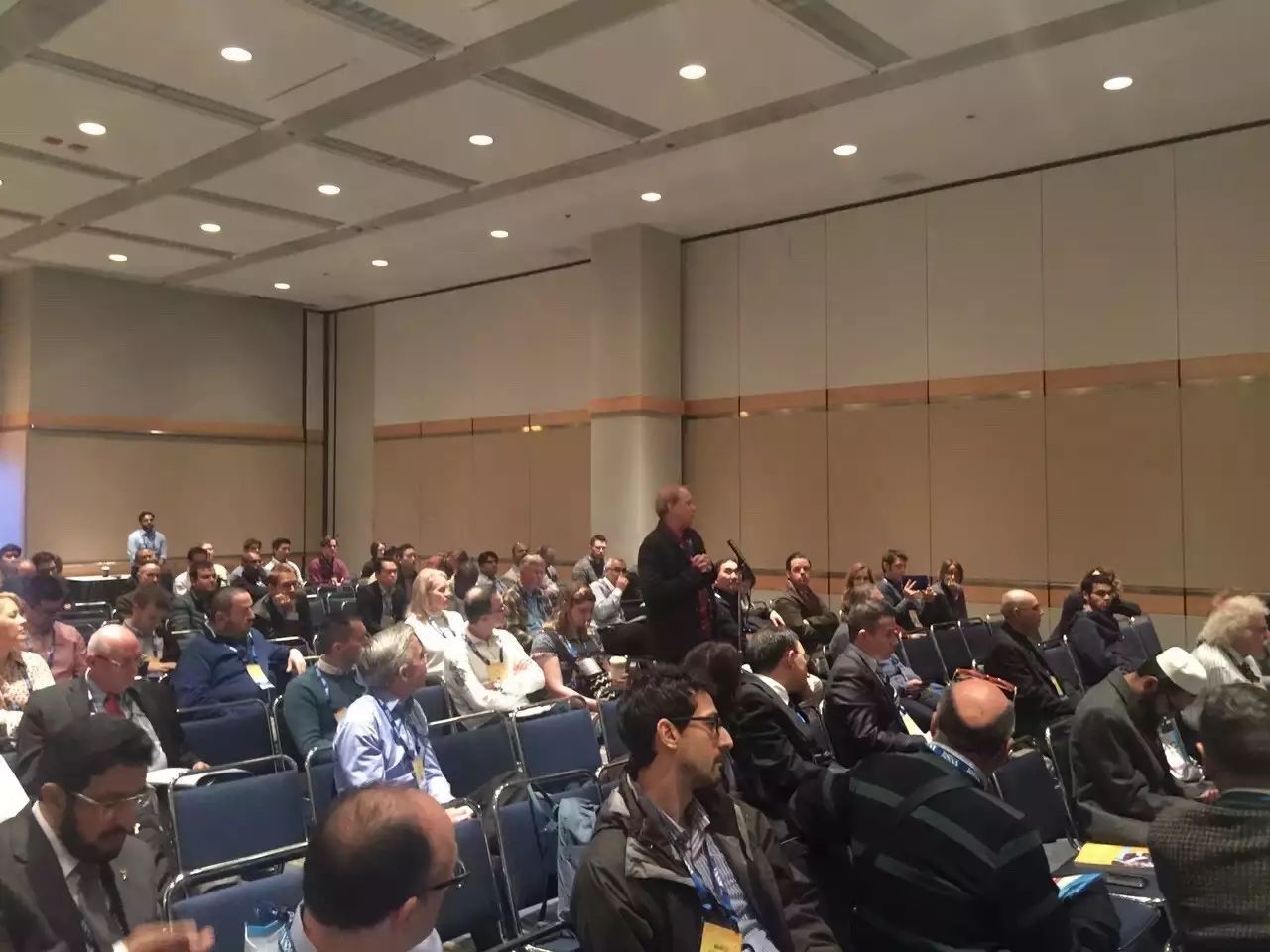 The speech initiated a heated discussion and deep thinking by radiologists. It proved that Mindray ultrasound systems could provide clinical research capabilities with state-of-the-art tools for imaging and analysis.

The RSNA has always served as an opportunity for industry leaders to participate in dialogues about technological trends, best practices and new research findings. As a leading manufacturer, developer and marketer of medical devices worldwide, Mindray attaches great importance to such academic and professional interaction with users and actively participates in each year’s RSNA. Mindray believes that a comprehensive understanding of localized user needs is critical in providing the world with valuable innovations and cutting-edge medical technologies.