Envision Russia: where the stars align

This December, the world has its eyes on Moscow. 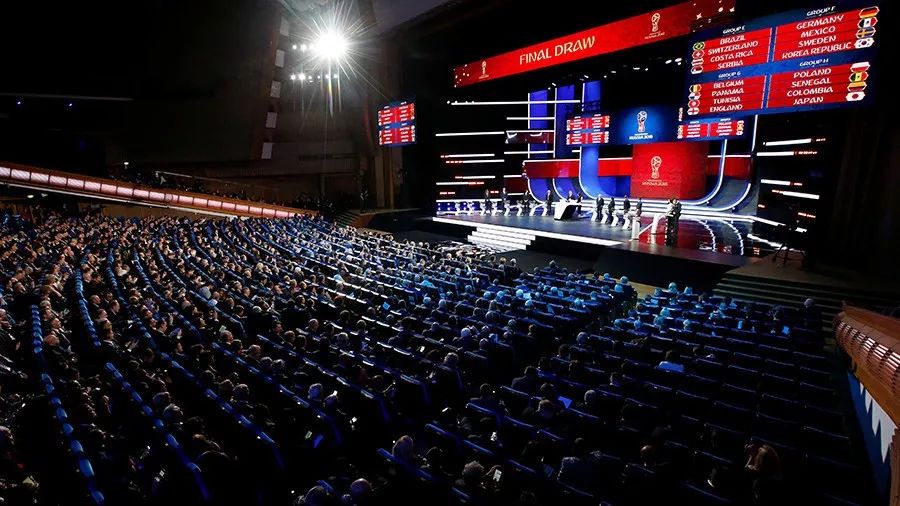 The Final Draw of the 2018 FIFA World Cup Russia™ concluded in the State Kremlin Palace on December 1st. 32 teams were divided into eight groups. The phrase "Where the stars align" was chosen as a tagline for the Final Draw, refering to the glow of the world's best footballing nations getting together. 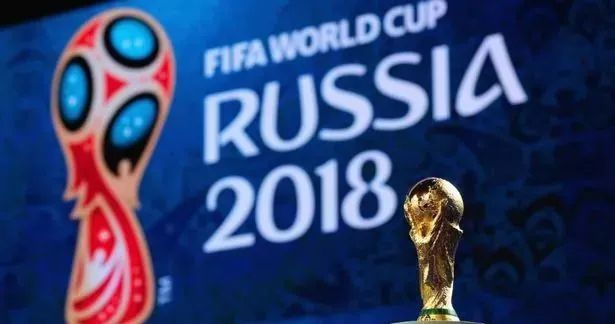 Russia, where the stars align.

The world's largest country offers it all, from historic cities to literary greats, eye-boggling national treasures and onion domes lined with gingerbread cottages. Russia offers the variety of possibilities that will sweep your mind away by passion. 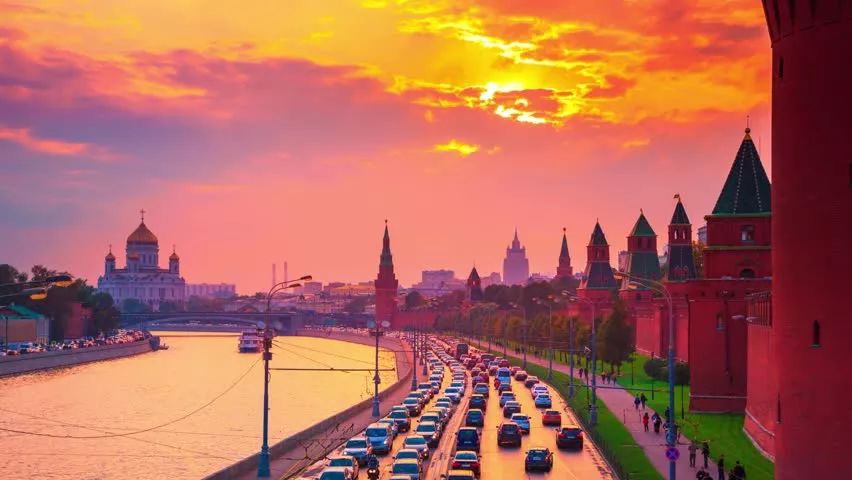 Talking about variety, the city of Moscow is Russia's most globalized cosmopolitan with a charming mix of historic majesty and modern vibes. With its foreign trade volume reaching 213 billion USD in 2015, Russia's capital city is also its economic center.

This December in Moscow, we were part of an international trade show that convened over 900 companies from 34 countries -- the 27th International Exhibition for Health Care, Medical Engineering and Pharmaceuticals, one of the central events of the Russian Health Care Week. With participants being leading companies from all around the world representing the very forefront of modern medicine and biomedical technology, Zdravookhraneniye 2017 was truly: where the stars align. 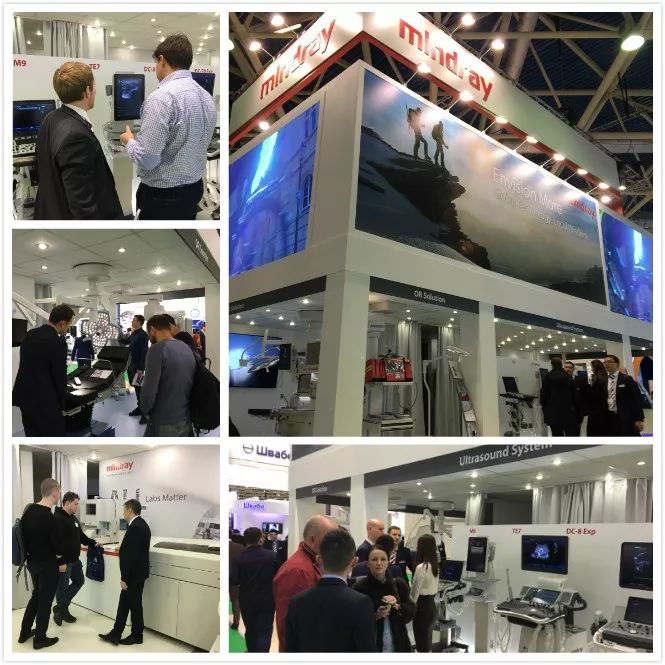 Mindray’s eye-catching booth and highlight products made a splash at the event. Visitors showed great interest in our broad range of device products covering patient care in the OR, ICU, General Wards, In-Vitro Diagnostic for all size laboratories and various other clinical settings. Ultrasound Solutions such as Resona 7, M9, DC-8 Exp and TE7 also turned a lot of heads, especially with Resona 7 Premium Ultrasound System Live Scan on the booth.

Having entered the Russian market for a little over a decade, Mindray has established a solid position with medical solutiosn serving in many of the coutry's top-notch teaching hospitals and research centers.

Named after Academician V.I. Kulakov, the Research Center has 53 departments and 17 laboratories, employing 2200 highly qualified employees, including 3 academicians of the Russian Academy of Sciences, 2 corresponding members of the Russian Academy of Sciences, 78 doctors of science, 236 candidates of sciences and 29 professors. Every year more than 140,000 people receive inpatient and outpatient care. 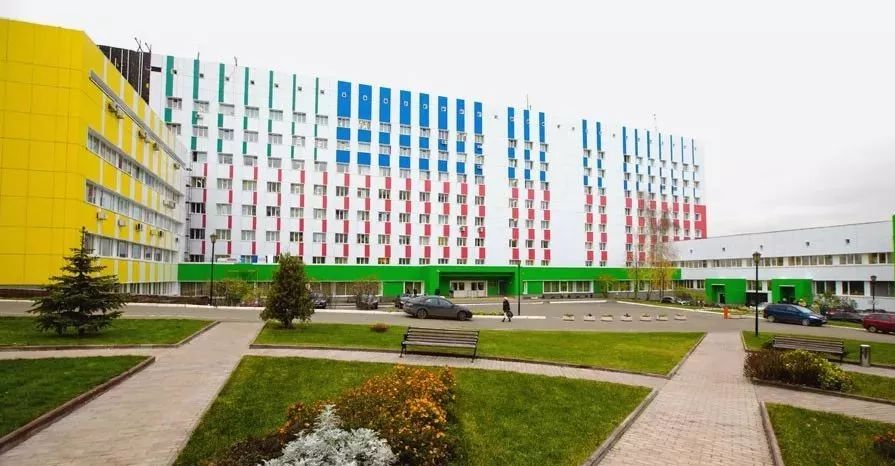 N .N. Burdenko National Scientific and Practical Center for Neurosurgery» of the Ministry of Healthcare of the Russian Federation named after the academician Nikolay Nilovich Burdenko is the largest neurosurgery clinic in the world with history dating back to 1932. We help patients suffering from the central and peripheral nervous system diseases. Over the 84 years of its work, the N. N. Burdenko Institute has established long-standing clinical and scientific traditions that ensure a high level of neurosurgical pathology diagnostics and treatment. 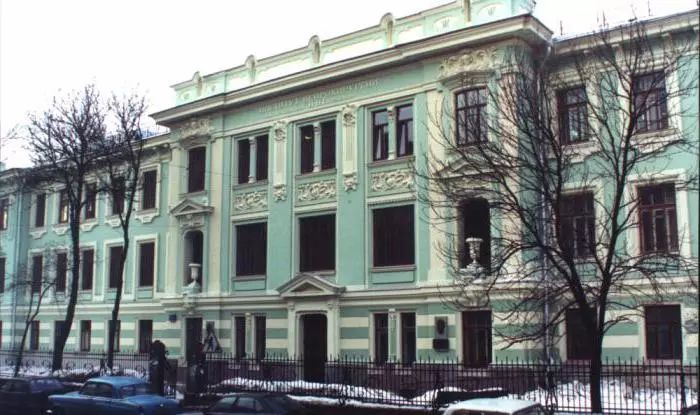 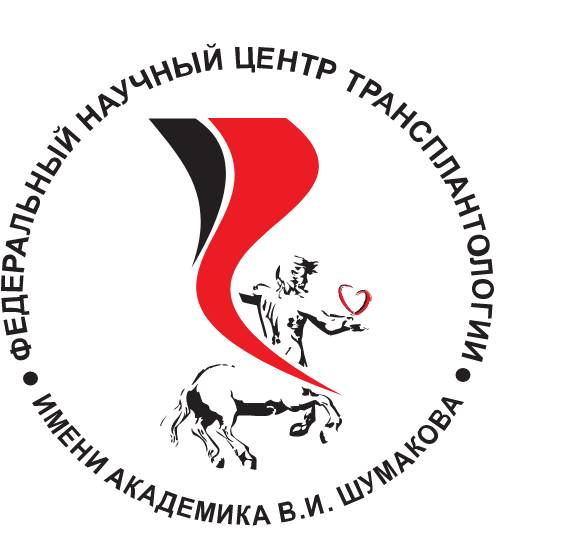 From 1969 to 1974 Director of the Institute was Academician of the Russian Academy of Medical Sciences Gleb Mikhailovich Solovyov. The center is the main scientific institution that solves the whole complex of biological, technical, technological and medical problems related to organ and tissue transplantation, the development and creation of artificial and bio-art organs and systems, coordinating research on transplant problems, training scientific and medical personnel . 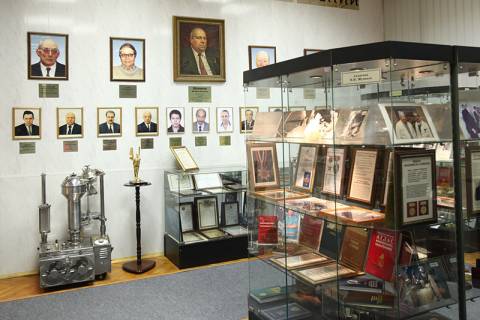 The Center is the largest scientific and practical institution that carries out fundamental and applied research in the field of transplantology and artificial organs. Priority directions of scientific research of FNCTIO are the study of biological and clinical aspects of organ, tissue and cell transplantation and development of ways of prolonging the function of the transplant in the recipient organism.

In addition to developing equipment solutions for Russia's best medical minds, Mindray also strives to establish academic cooperation platforms between these experts and their fellow clinician scholars worldwide. Mindray is actively engaged in establishing medical knowledge exchange platforms between Russia and the rest of the world. 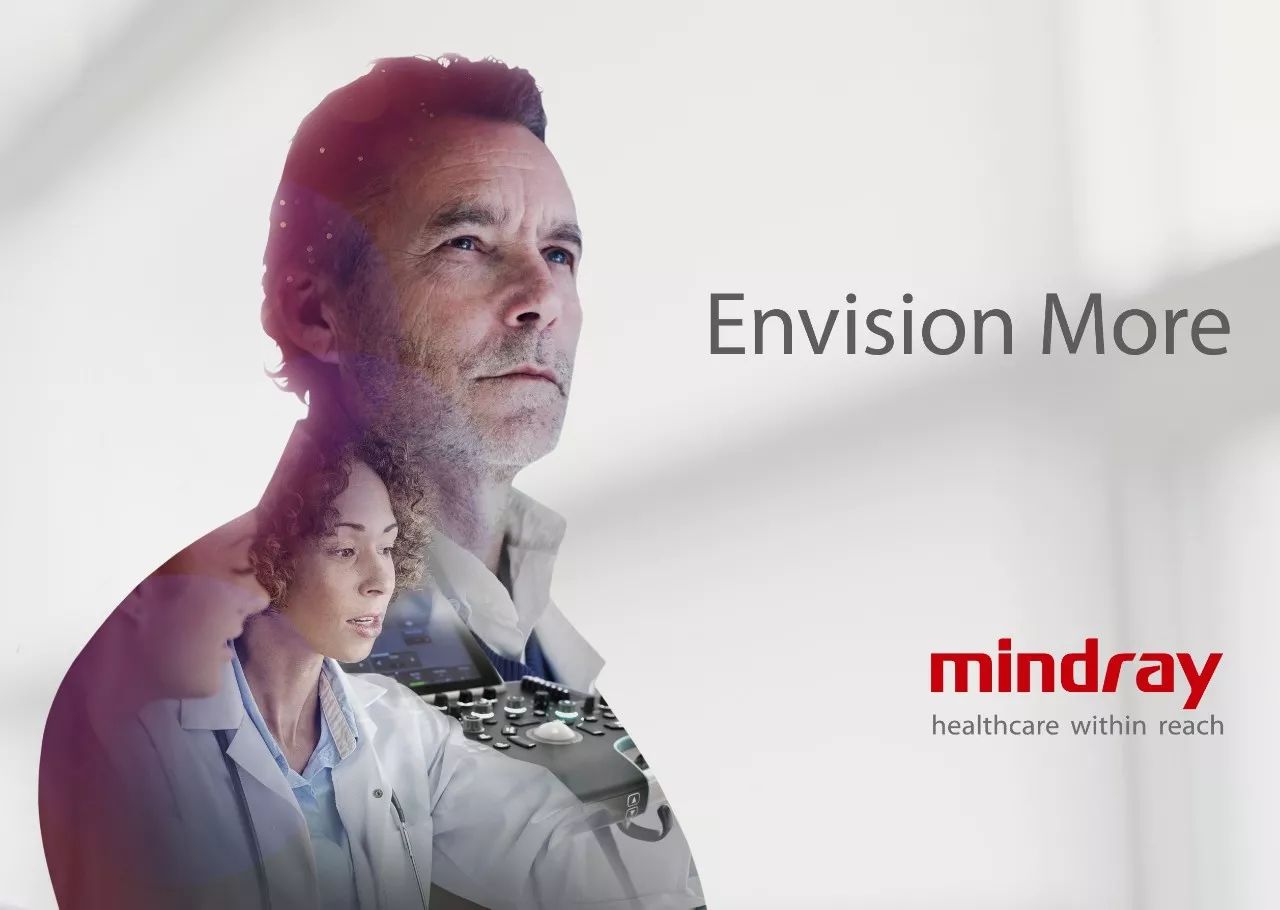