Envision Düsseldorf: a river runs through it

Düsseldorf has once again held the world's biggest medical equipment trade fair MEDICA from November 13 to 16. The city is one of the most familiar destinations among healthcare professionals, and the perfect platform to share insights and visions. 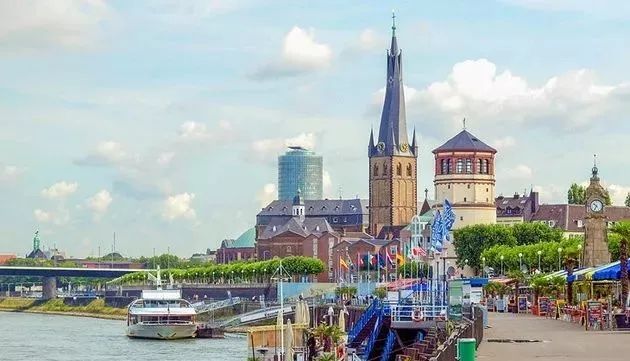 Besides MEDICA, the one thing you can't miss in Düsseldorf is a river cruise trip on the Rhine. At 1,320 kms in length, the Rhine is one of the longest rivers and one of the most important waterways in Europe. Stories have been written and songs sung to the beautiful Rhine.

A river runs through it -- it's our story of the day. And every great story has a greater story behind the scene.

Waters of the Rhine have shaped the many castles, towns and cities along its river bank. "A river runs towards the sea, and it never stops. It touches lives and bring vitality to all. That's what we envision for our IVD business, to make high quality innovations accessible to all labs," says Lydia Chen, Mindray's General Manager of International In-Vitro Diagnostics. As one of the key business lines of Mindray, In-Vitro Diagnostics has grown rapidly over the course of more than a decade. What lies ahead? 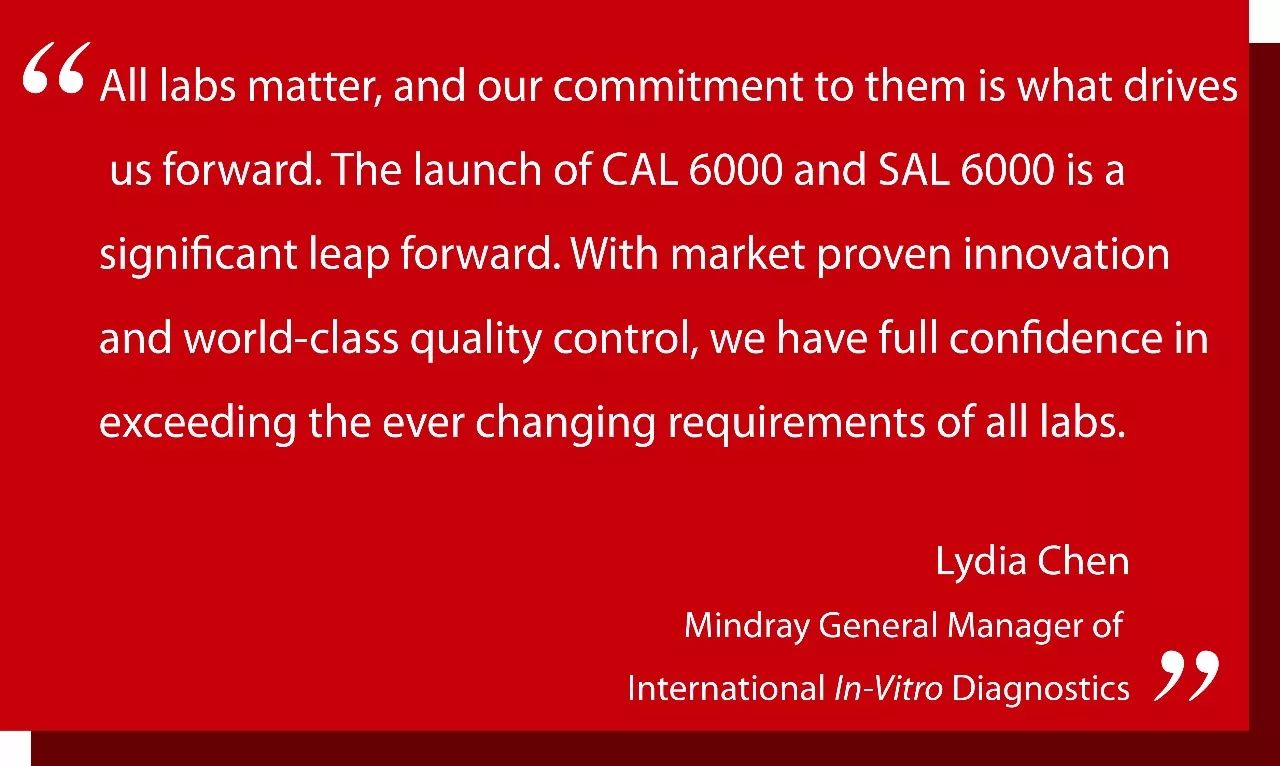 All labs matter. At this year's MEDICA, Mindray showcased a comprehensive portfolio with an extensively broad range of IVD solutions for laboratories from mid-small size to large-scale facilities that run thousands of tests every hour. 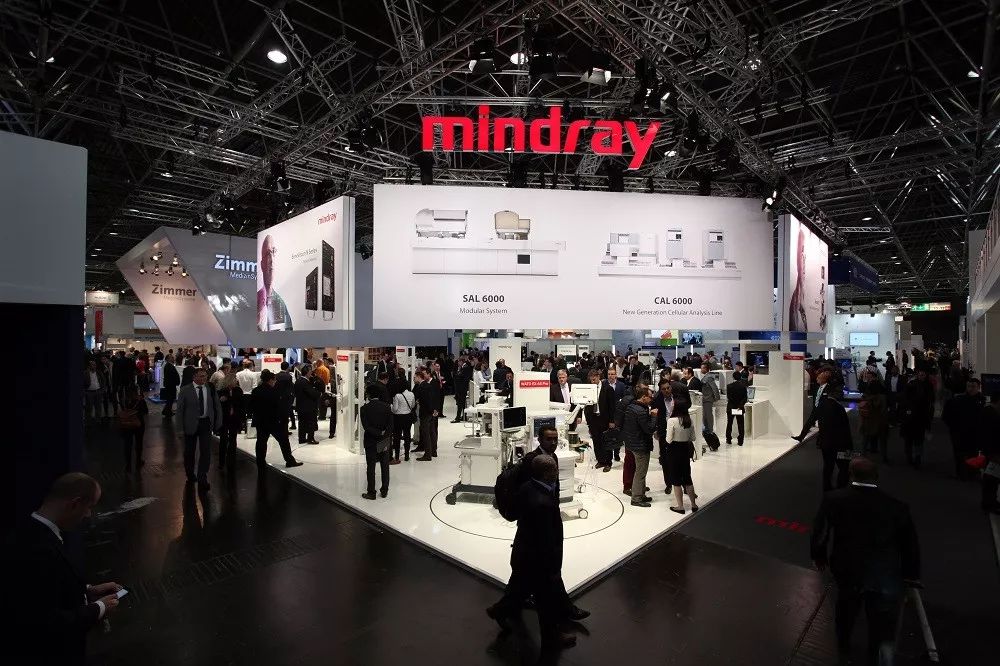 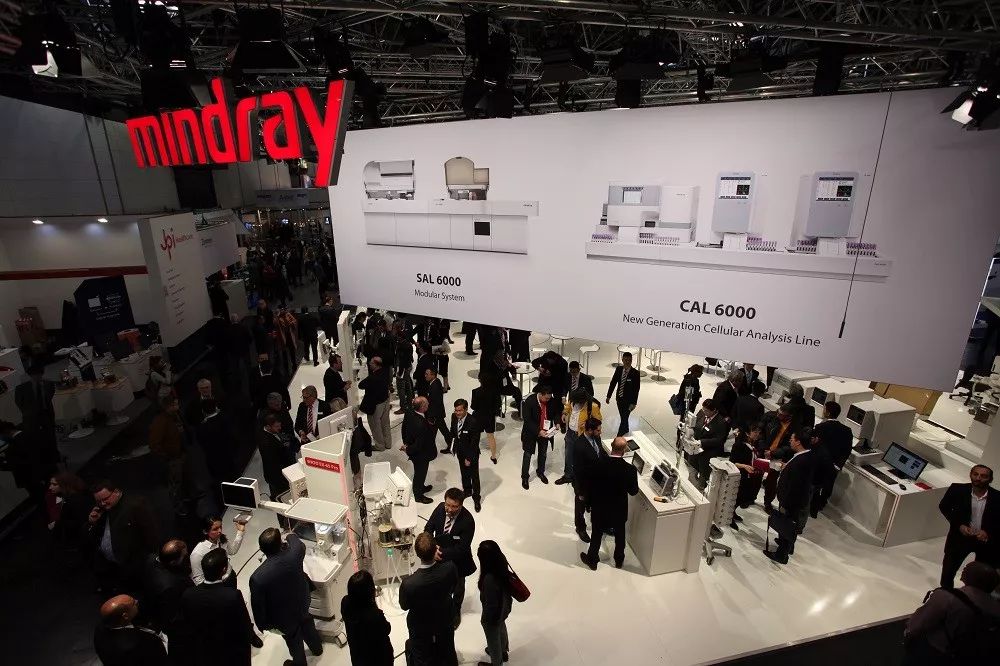 Mindray's CAL 6000 Cellular Analysis Line makes its debut to the international market at MEDICA 2017. CAL 6000 is an important new product that marks a major step forward for Mindray IVD. The benchtop cellular analysis line connects two units of BC-6000 or BC-6200 auto hematology analyzers and one unit of SC-120 auto slide maker & stainer. The compact streamlined workstation helps save more laboratory space and delivers fast throughput of up to 220 samples and 120 slides per hour.

While laboratory automation is becoming the norm, many health facilities and clinics are still limited to standalone hematology analyzer and manual blood smear, mainly due to restricted space as well as tight budget for the costly, massive automation line. Mindray's CAL 6000 is designed to make hematology automation truly within reach. 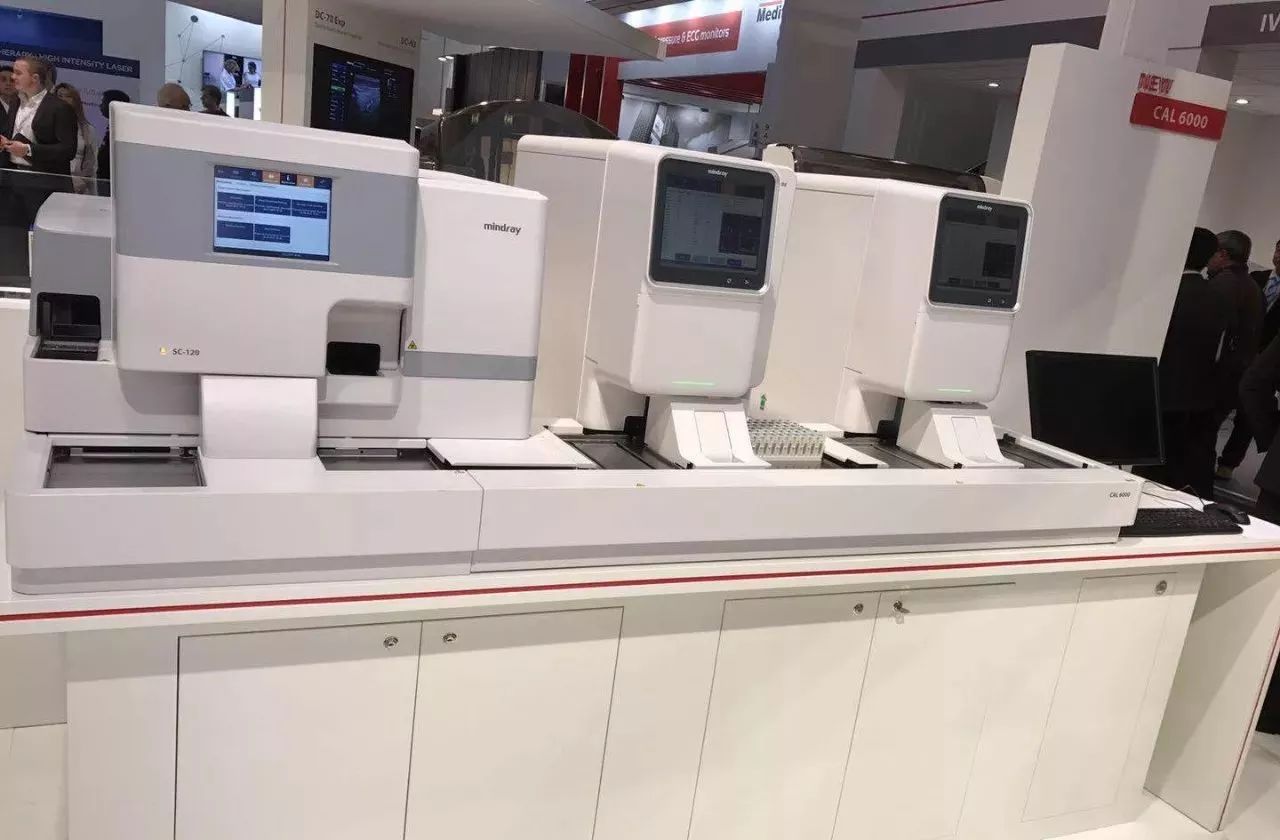 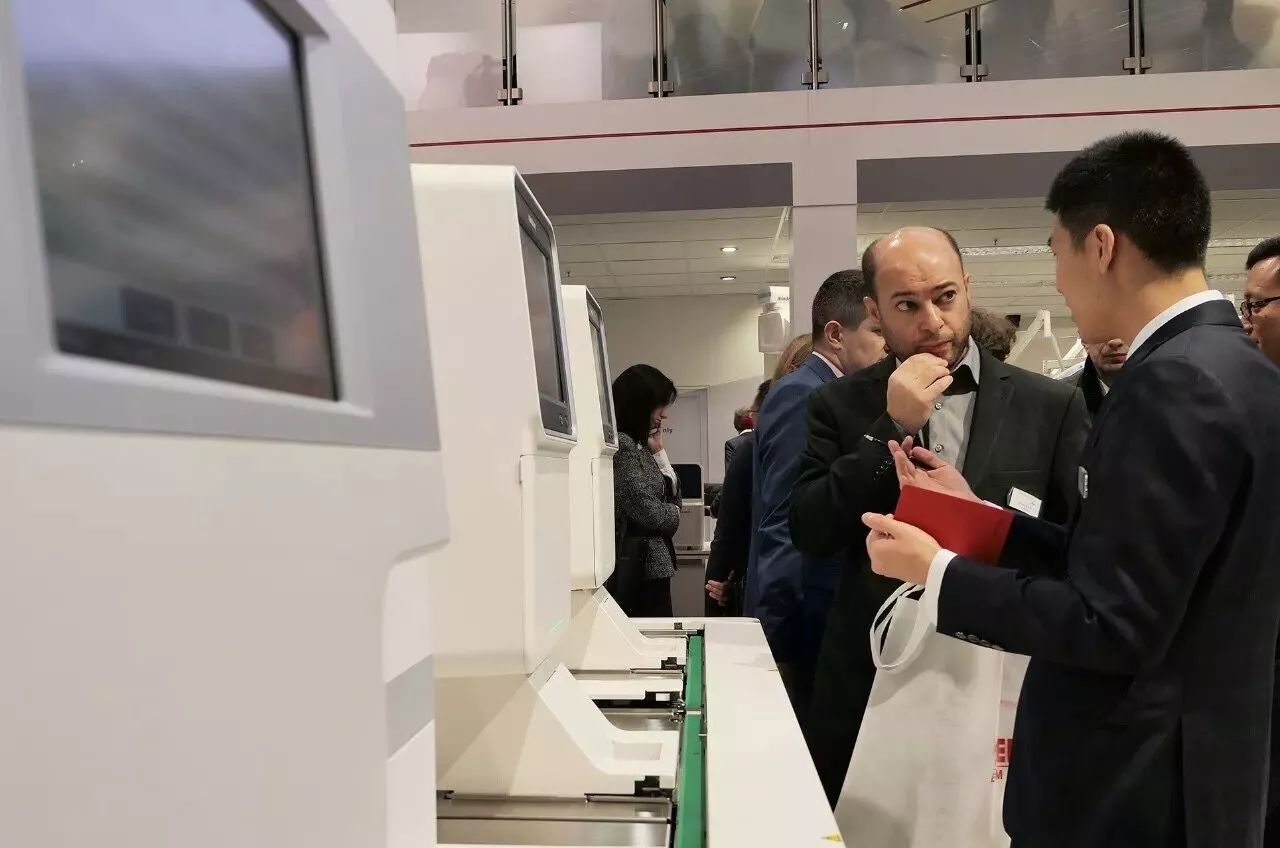 "As a river runs in continuation, our modular system provides consistency between tests that is the essence of automation," Lydia again takes to the analogy of river while introducing the SAL 6000 Modular System, a chemistry-immunology integrated automation line.

Connecting the chemistry analyzer BS-800M with the Chemiluminescence Immunoassay System CL-2000i on one single platform, the system simplifies workflow and brings operational fluency. Only one tube of blood sample is needed for both tests without additional aliquot. With up to 240 tests per hour for immunology tests and up to 1,200 tests per hour for chemistry tests, the SAL 6000 improves efficiency substantially while ensuring the accuracy of both tests. 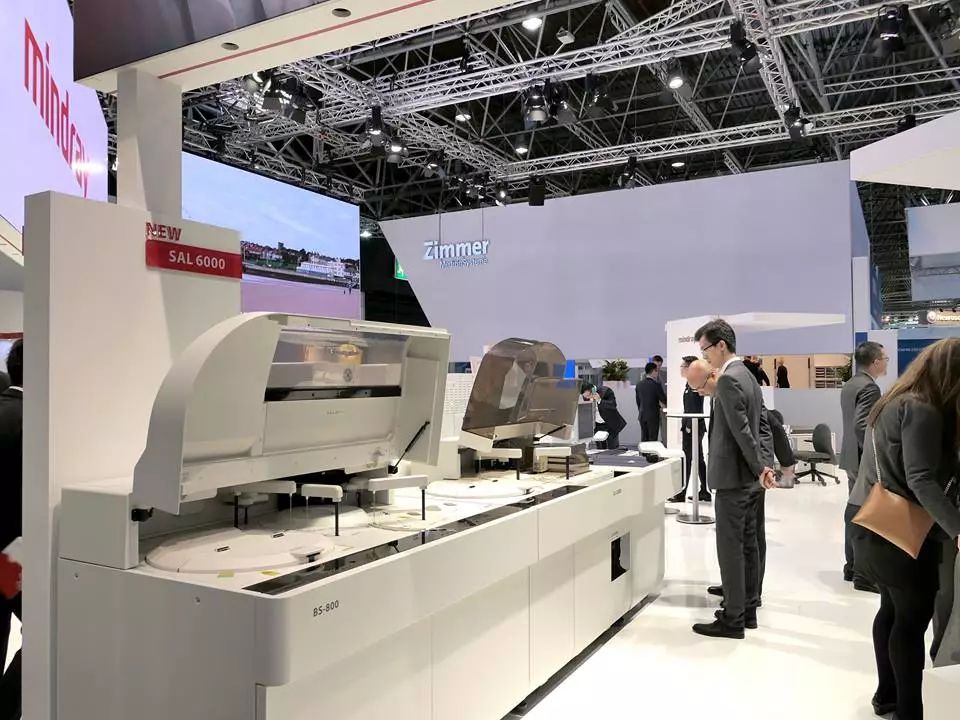 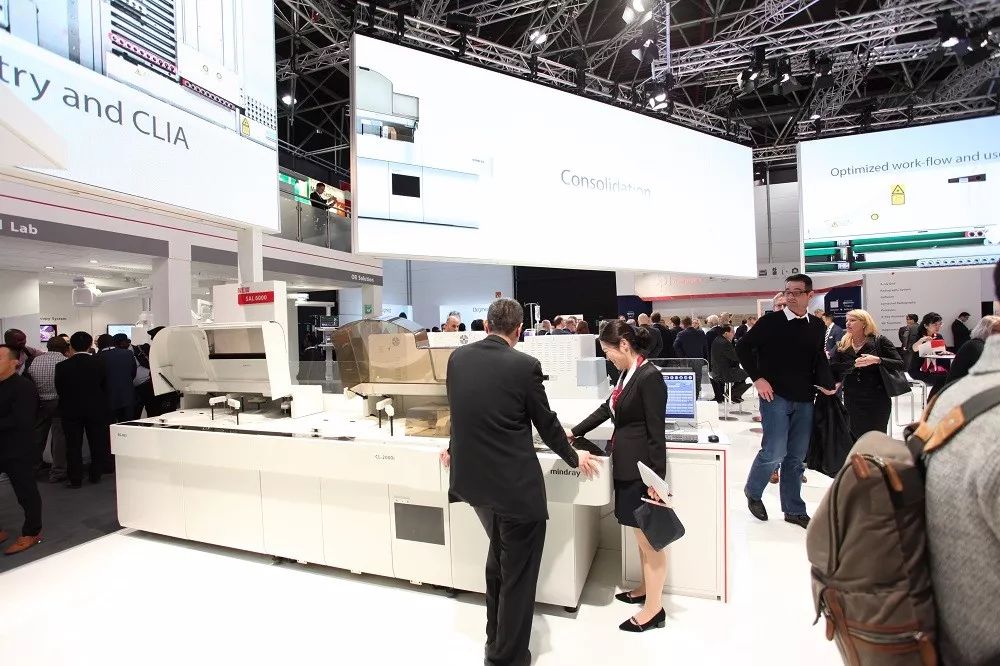 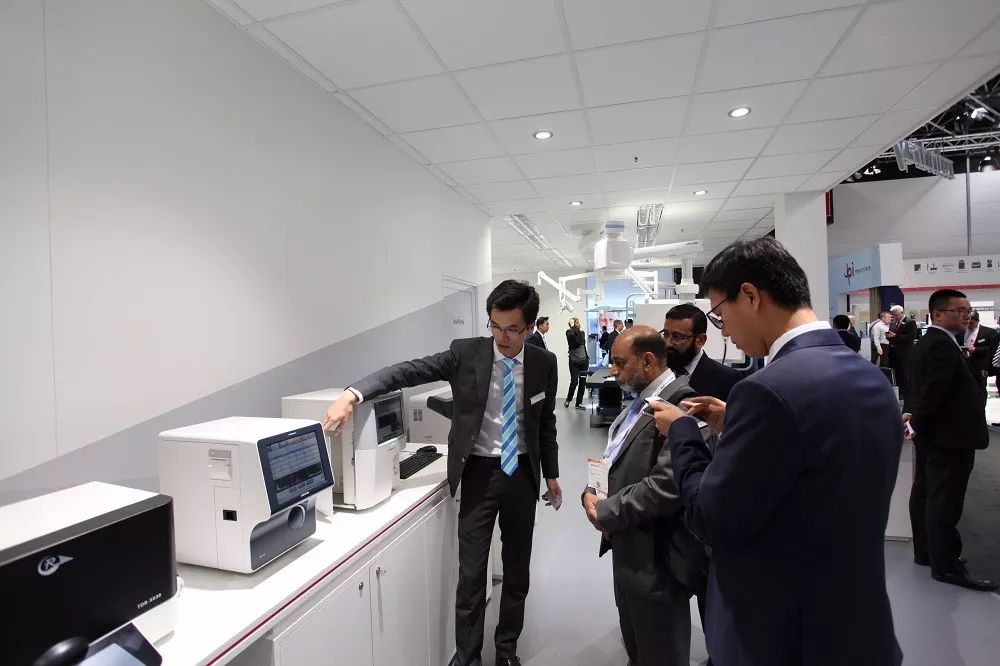 the broad portfolio of IVD solutions at MEDICA 2017 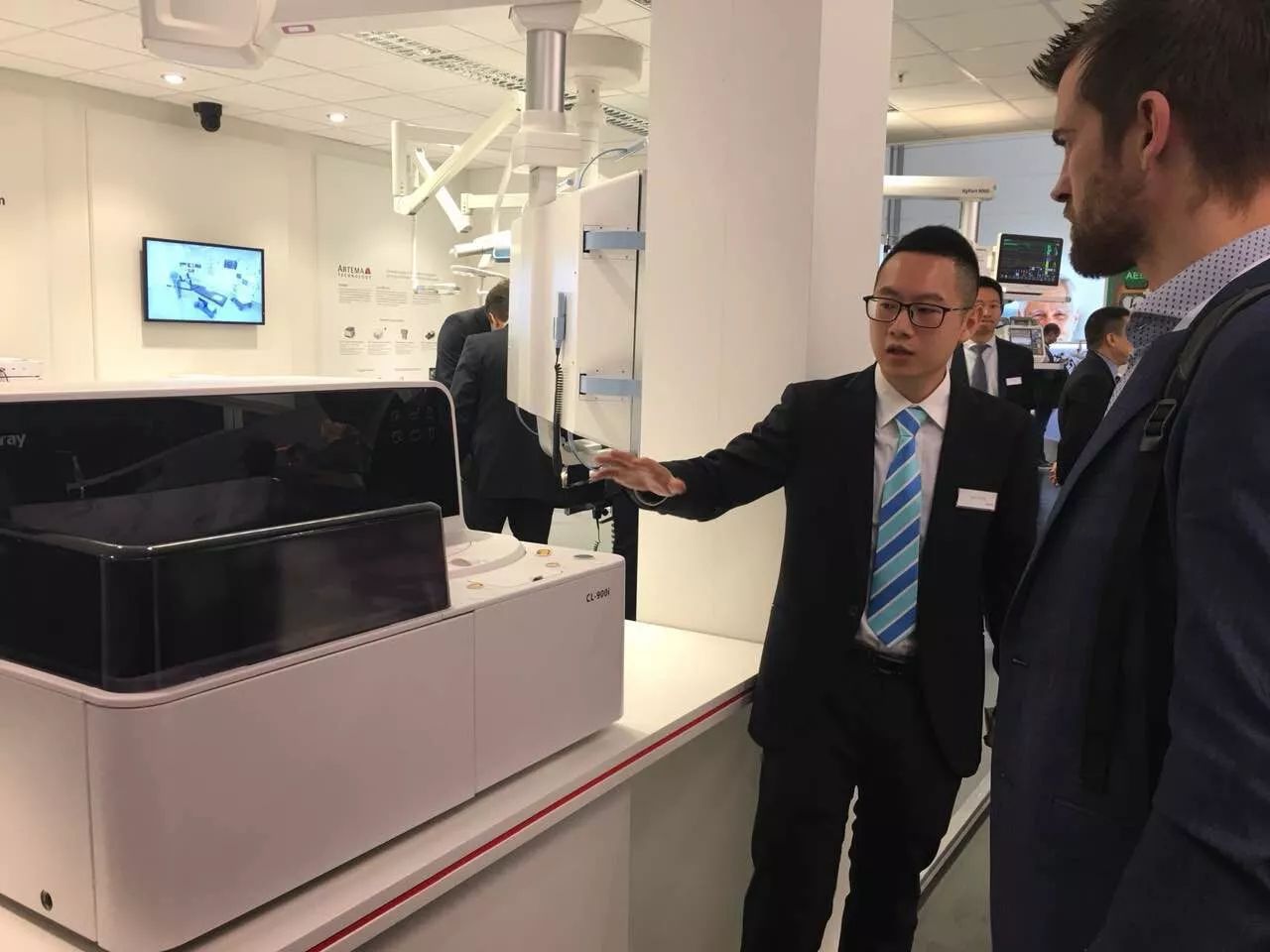 The new CL-900i Chemiluminescence Immunoassay System is yet to be released, and its appearance at this year's MEDICA already wowed the crowd with its neat design and robust functionalities. Though a relatively newcomer to the Chemiluminescence Immunoassay (CLIA) market, Mindray exhibits strong momentum in the CLIA testing area, with recent CE marking approval for its infectious disease tests.

Lydia has been with Mindray IVD from the very beginning and witnessed its transcendence from a newcomer to an established major player in the global market. "It's a long and winding course, but a river never stops. As long as labs are running tests, we will continue to create solutions for their enhanced accuracy and efficiency. All labs matter," Lydia tells us that she has full confidence for the future of Mindray IVD.

Yes, all labs matter. From high throughput analysis lines to compact analyzers with small footprints, Mindray IVD offers various solutions with matching reagents for different laboratories. What they have in common: innovation and reliability. For example, Mindray's HIV and HBV CLIA assays are CE-marked. It is China's first and only medical device company to receive CE Mark for infectious diseases tests (List A). What stands behind is Mindray's rigorous quality control. 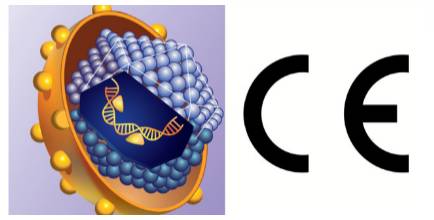 At the Reagent Manufacturing Facility of Mindray's Guangming Manufacturing Center, there is a perfect production process control system in the clean production workshop. More than 1,500 sensors transmit every little step in the manufacturing process to the management system in real time, to ensure the accuracy and completeness of the production data. 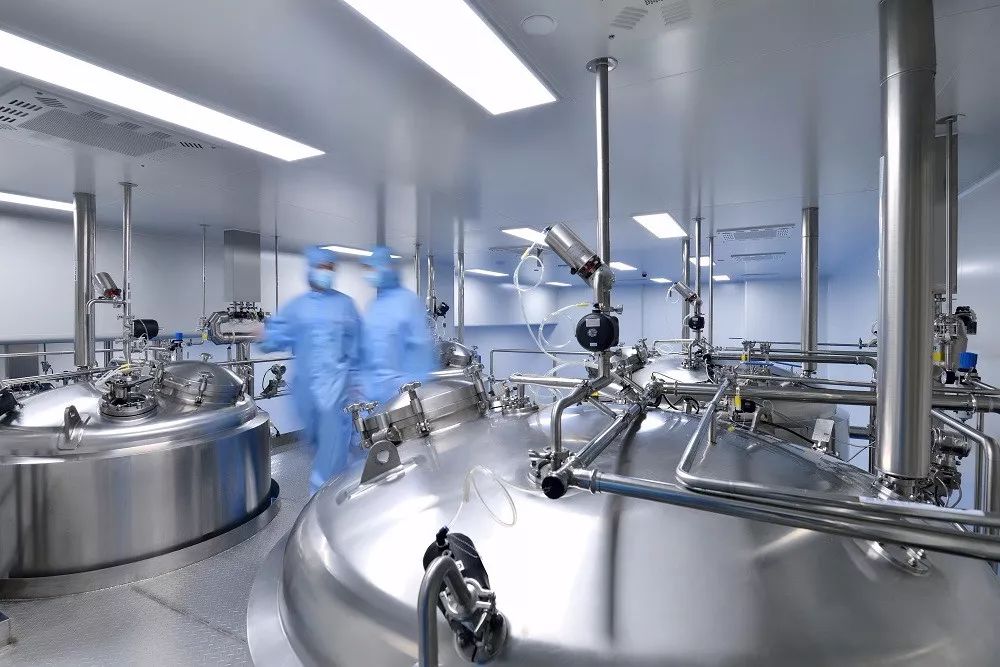 Here, 5,000 variables are added up and optimized in real time. The jumpy data showing on the big screen include the changes of these variables at every moment. The most complete and accurate data provide managers with the full understanding of the production status. The intelligent visualization capability ensures the detail management ability for production, making the whole production process informationalized and transparent. In the reagent production, the detailed process data record can provide the objective basis for problematic source tracing. Intelligent manufacturing leads to more reliability of Mindray solutions.

And besides that, Mindray provides the whole traceable testing system including instruments, reagents, callibrators as well as quality controls, which ensures the accuracy of test results, for all labs.

This is the story of Mindray at MEDICA 2017. Great stories are not written in a day, it takes years, decades, and longer commitment to the dedication.