If you have been following Mindray on Wechat, you may recall we released an article last year on April 25, World Malaria Day 2017, in an effort to raise awareness of this ancient and deadly disease that kills a child every two minutes.

One year has passed. Today, on World Malaria Day 2018, as we look at the latest data on malaria freshly released by World Health Organization, it points to an alarming fact: The dangerous enemy has come roaring back, despite united global efforts against it. In 2015, as we cited last year, an estimated 214 million people were infected and 429,000 died. While the overall rates of infection have dropped 60% since 2000, the number of malaria cases rose in 2016 for the first time in a decade.

“What it signals is this: We have reached the point of diminishing returns from our current strategy, ” Microsoft founder and billionaire philanthropist Bill Gates warned at the Malaria Summit on April 18, 2018. Financing, technological innovation and top-level political commitments, he said, were needed to battle malaria. The Malaria Summit in London saw leaders across political, business and science spectrums come together to renew their commitments to beat the disease. 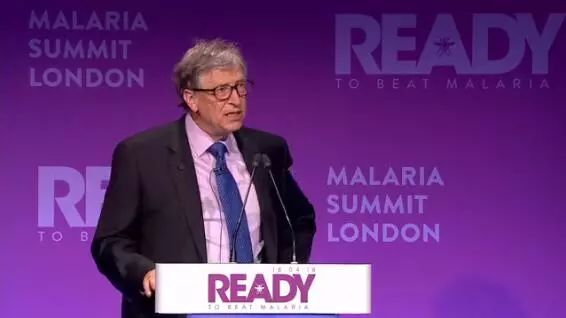 Bill Gates addressed the Malaria Summit London to call on world leaders to show they're #ReadyToBeatMalaria. Image courtesy of Internet

This year's World Malaria Day theme is "Ready to beat malaria", which calls for collective efforts and commitments of the world to unite and renew the fight for a world free of malaria. For the general public, however, getting to know about the deadly disease is the first step to defeat it.

Bill Gates once said that he'd rather cuddle with a shark than kiss a bug. By bug the Microsoft billionaire means especially mosquitoes which carry devastating diseases. The worst is Malaria. Malaria is a life-threatening blood disease caused by parasites transmitted to humans through the bites of infected female Anopheles mosquitoes. There are five parasite species that cause malaria in humans, two of which — P. falciparum and P. vivax — are the most common types and pose the greatest threat.

What are the symptoms of malaria?

The symptoms of malaria usually begin 10 to 15 days after infection, including fever, chills, muscle pains, headaches and vomiting. Initial manifestations of the disease — common to all malaria species — are similar to flu-like symptoms. If not treated within 24 hours, P. falciparum malaria can progress to severe illness, often leading to death. Other serious complications of falciparum malaria include "blackwater fever", kidney failure, anaemia and pulmonary oedema — fluid in the lungs which makes breathing very difficult.

Malaria, though potentially deadly, is preventable and treatable.

Vector control is the main way to prevent and reduce malaria transmission. WHO recommends protection for all people at risk of malaria with effective malaria vector control. Two forms of vector control – insecticide-treated mosquito nets and indoor residual spraying – are effective in a wide range of circumstances. 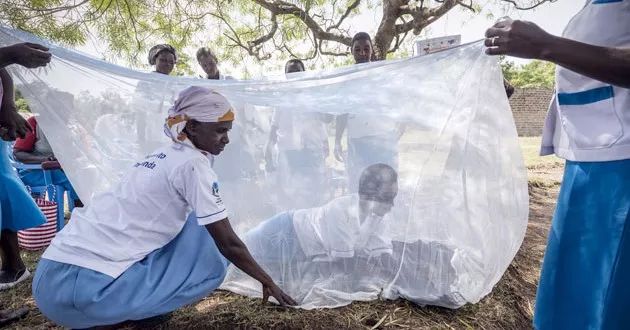 Microscopy, rapid diagnostic tests (RDT) and polymerase chain reaction (PCR) are the three common diagnostic methods for screening and detecting malaria. Conventional microscopy of stained thick & thin blood smears, considered as gold standard, relies heavily on 24×7 availability of an expert observer to correctly identify parasites, which tends to cause missed cases of malaria infections. Though RDT and PCR are relatively more reliable, they have not gained popularity on account of higher cost. 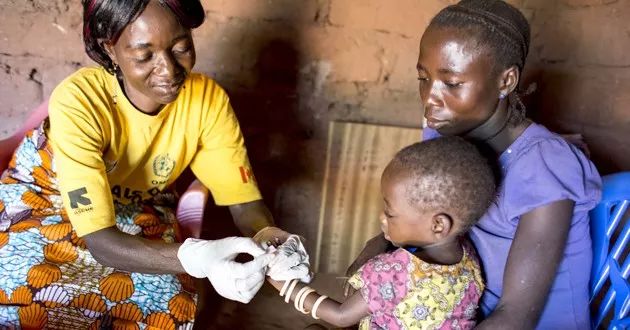 Since complete blood count (CBC) and leukocyte differential count (DIFF) are the basic, most common tests in clinical laboratories, hematology analyzers that can screen for the presence of malaria parasites are a great boon for both potentially malaria-infected patients and today's busy labs.

Mindray's BC-6800 Series, including BC-6800 and BC-6800Plus, are high-end Auto Hematology Analyzers for CBC and WBC differentials. Utilizing the flow cytometric technique based on laser light scattering at two angles and fluorescence signals, termed the SF Cube 3D cellular analysis technology, it can effectively flag the presence of abnormal cells in the sample.

Click the clip below to see how 3D analysis works.

With "infected RBC?" flagging and two parameters "InR#" and "InR‰", Mindray BC-6800 Series was first-in-its-class to flag and give the number and ratio of the RBCs infected with malaria parasites in patient's sample. This creates the possibility to not only screen but also judge the severity of malaria infections. 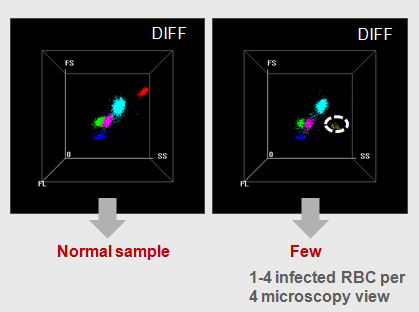 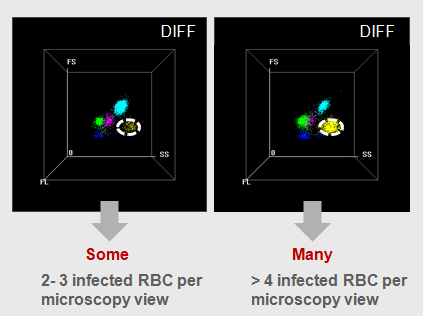 With the rising number of red cells infected with malaria parasites, the number of yellow dots in the "InR" area increases proportionately.

There's no vaccine for malaria yet, but we're making significant progress towards treating and preventing the deadly disease, supported by the advances in science and technology, as well as the malaria-control efforts worldwide. From the discovery of the anti-malarial drug artemisin, to the unwavering, collective commitments of the world health community, the alliance is getting stronger and more adept at this war against malaria. The enemy is formidable enough, but we are ready to fight and defeat it! 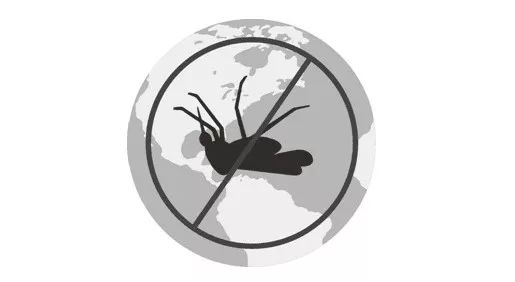 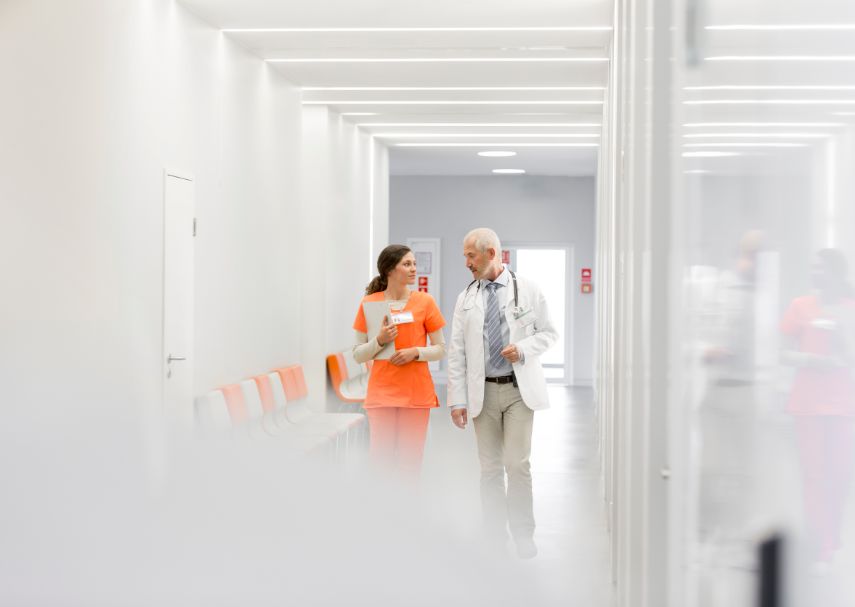