Mindray showcased our latest in-vitro diagnostics products at the just-concluded Euromedlab 2017 in Athens, Greece, June 12-14. Some of the innovations made their international debut there at the Europe's premier scientific meeting and trade show in the field of laboratory medicine. In particular, Mindray unveiled our industry-leading new line of high end hematology analyzers, including BC-6800Plus, BC-6200 and BC-6000, capturing the most attention of visitors from around the world.

Let's relive the highlighted Mindray moments at the Euromedlab 2017 with some pictures taken at the event. 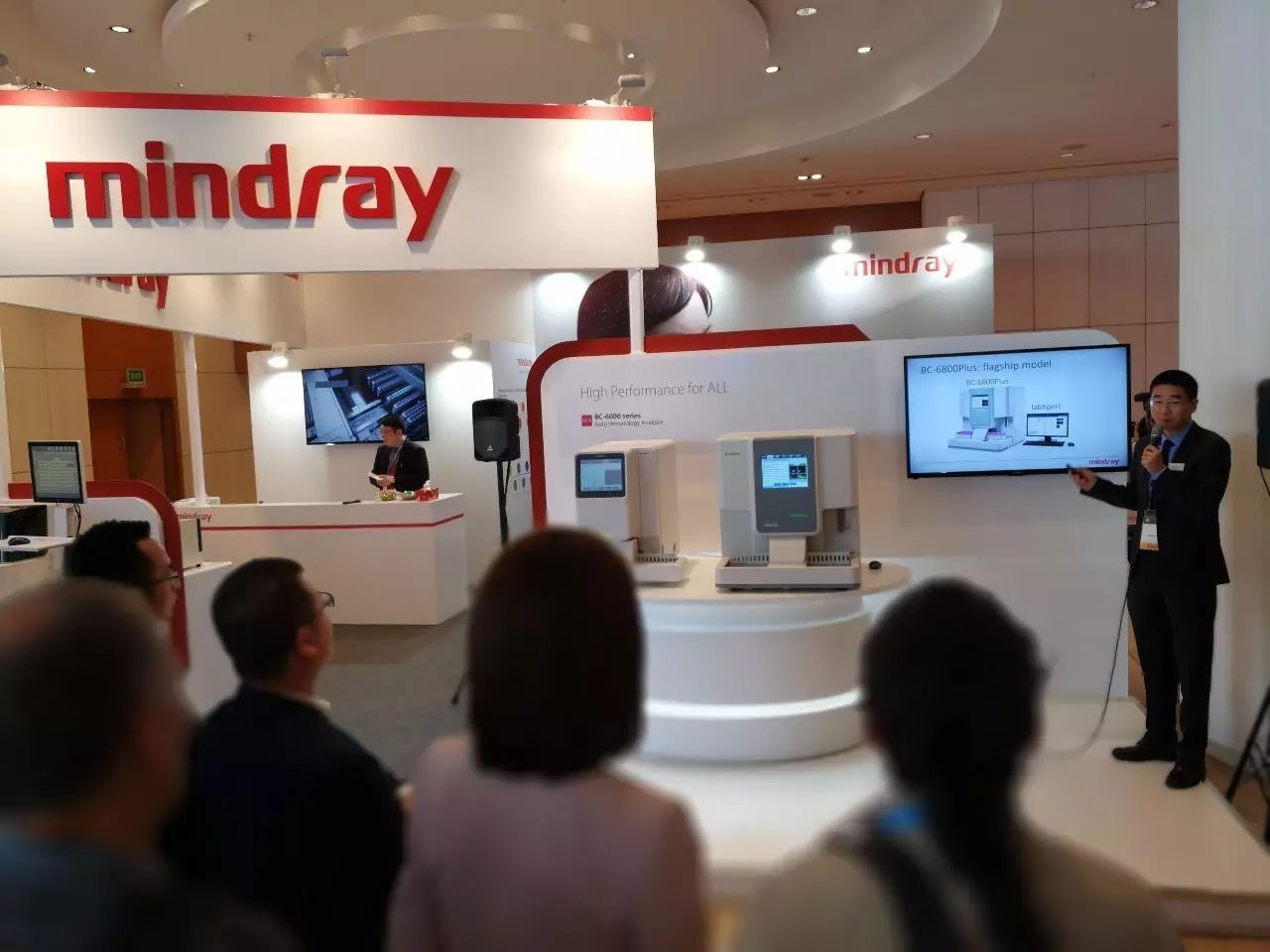 Visitors gather for the launch presentation of the new hematology analyzers – the BC-6800Plus and the BC-6200. 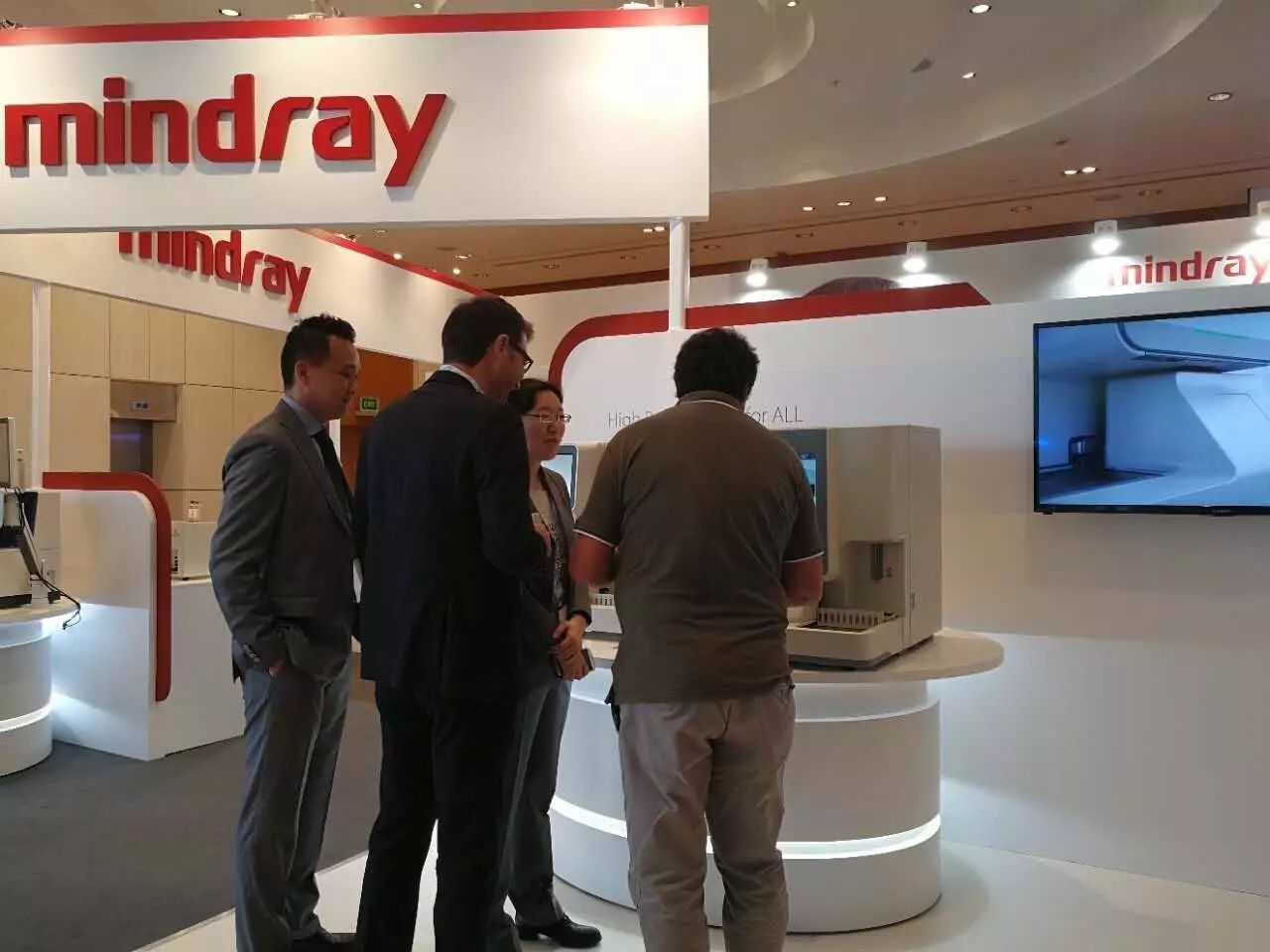 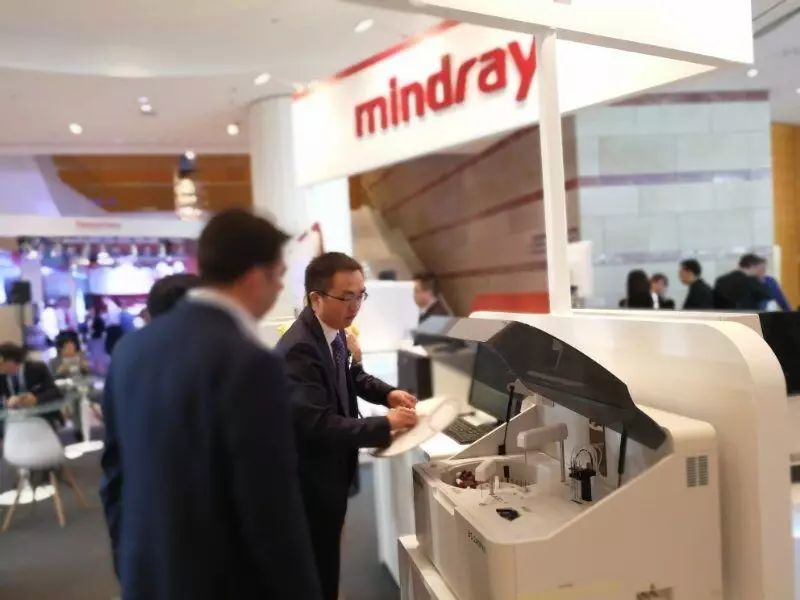 The BS-240Pro Chemistry Analyzer, also debuting at the international stage, turns a lot of heads. 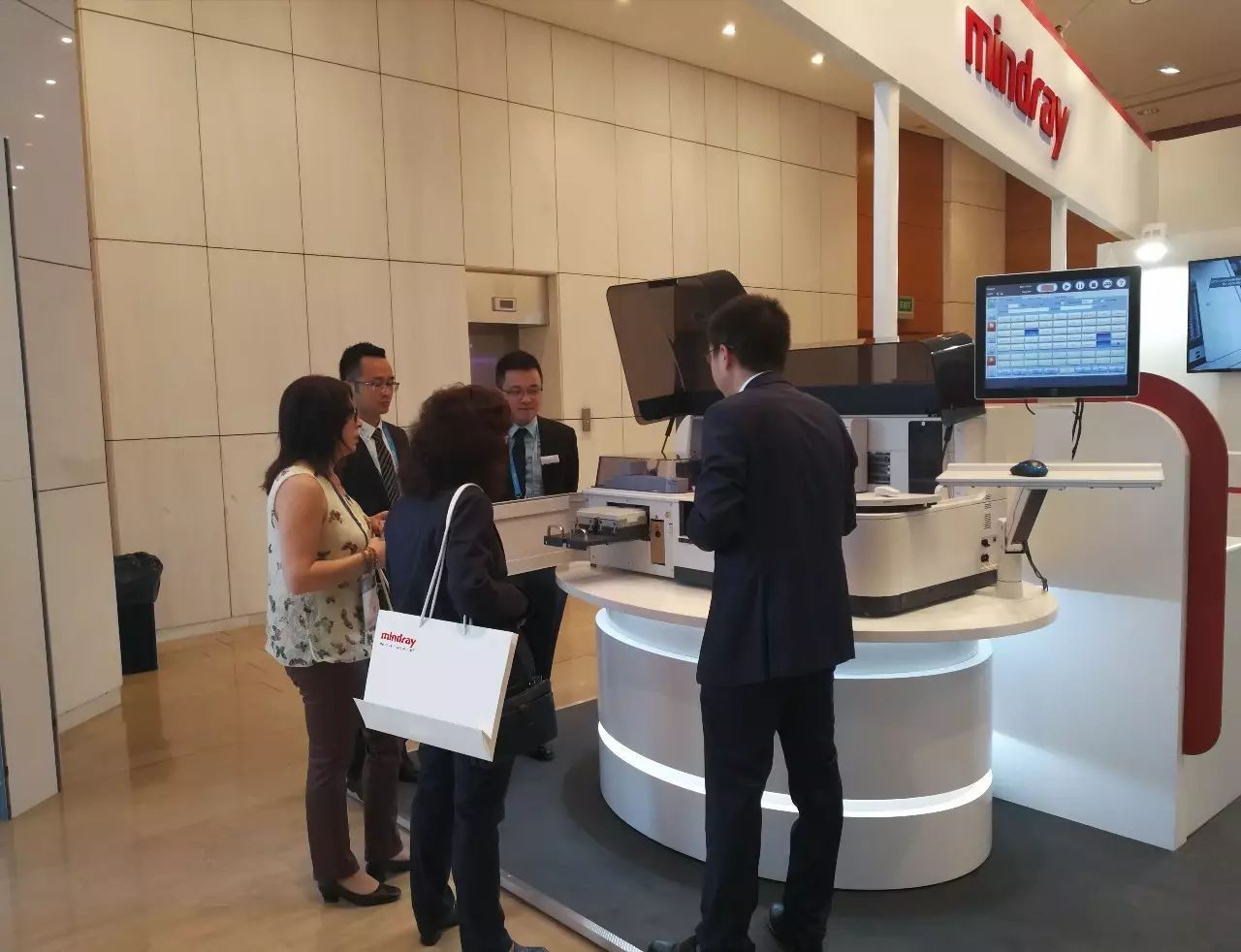 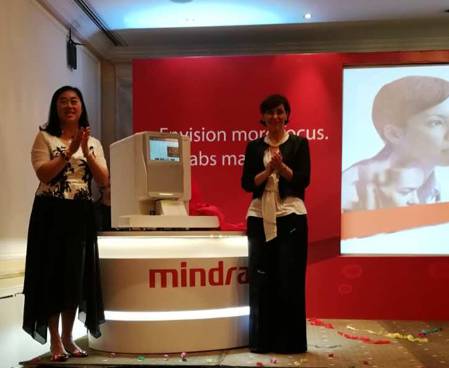 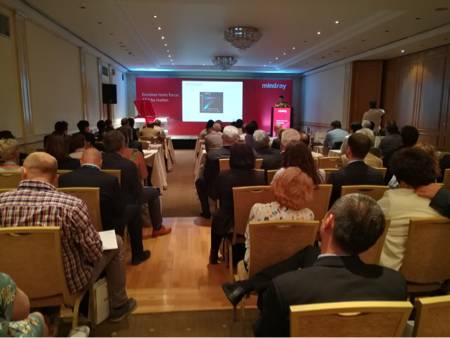 A room full of audience at the BC-6000 launch meeting.

During the Euromedlab 2017, Mindray also organized two workshops in parallel with the trade show, and invited leading experts to share the most up-to-date, clinically relevant research discoveries in laboratory medicine. 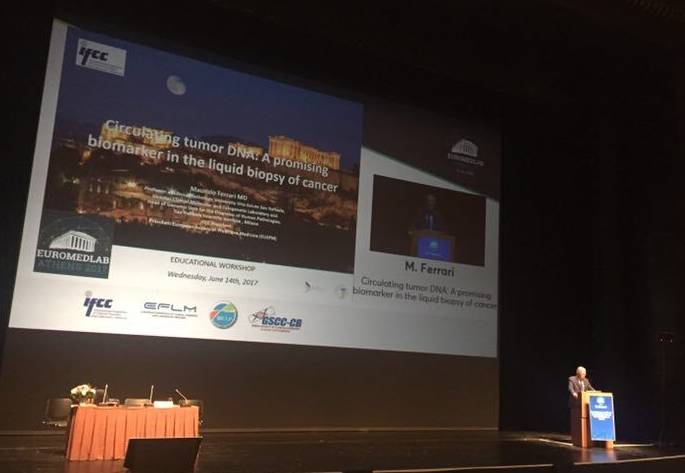 Dr. Maurizio Ferrari shares his cutting-edge scientific findings on the topic: Circulating tumor DNA: a promising biomarker in the liquid biopsy of cancer. 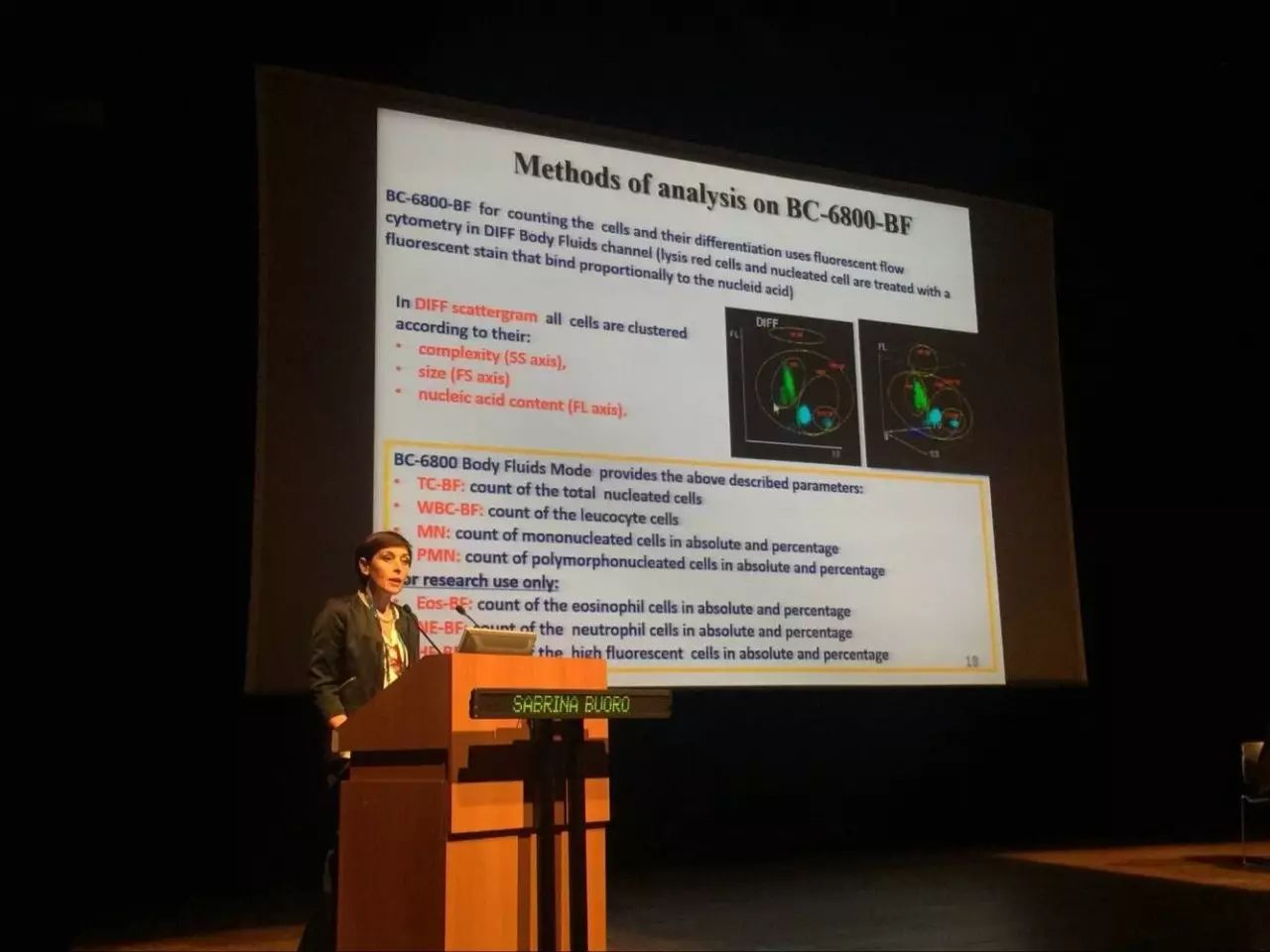 Since its first appearance at Euromedlab back in 2007, Mindray has been a constant participant in this premier IVD congress over the course of a decade. For Mindray, choosing Euromedlab 2017 as the stage to debut our industry-leading hematology line is of special significance. It not only showcases how far we've come since we first set off in Europe, but it also demonstrates our vision and strong momentum to march further into Europe's high end IVD market. With continued commitment to innovation and technological advancement, we envision another ten years of success at Euromedlab.