On Mar.15, the Children's Memorial Health Institute of Poland held a charitable concert "Great Artists - Little Patients", of which the proceeds will be allocated to the modernization of the Institute. Mr. Cheng Minghe, President of Mindray, was invited to the concert and donated the Mindray AED to the Institute on the stage. 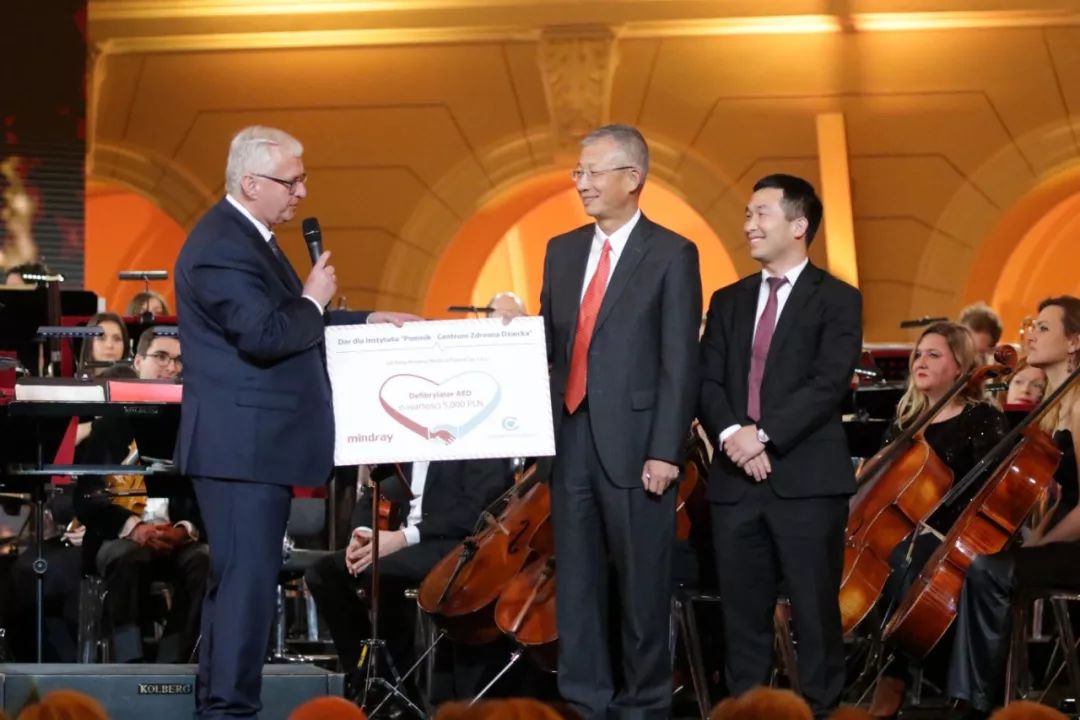 Mr. Cheng Minghe, President of Mindray, and Mr. Xu Zhipeng, General Manager of Mindray Poland, were making the donation on the stage.

Children are the world's hope for a better future and pediatrics care is indispensable for preventing them from diseases. As the modern specialist pediatric hospital in Poland and a research institute for modern pediatrics, the Children's Memorial Health Institute has over 40 years of history and plays a profound role in the development of pediatrics in Poland. Therefore, Mindray takes much pleasure in this opportunity to be invited and contribute to the local pediatrics research. With the vision "better healthcare for all", Mindray is willing to make more dedication to the local pediatrics and other medical segments development, putting its mission into practice. 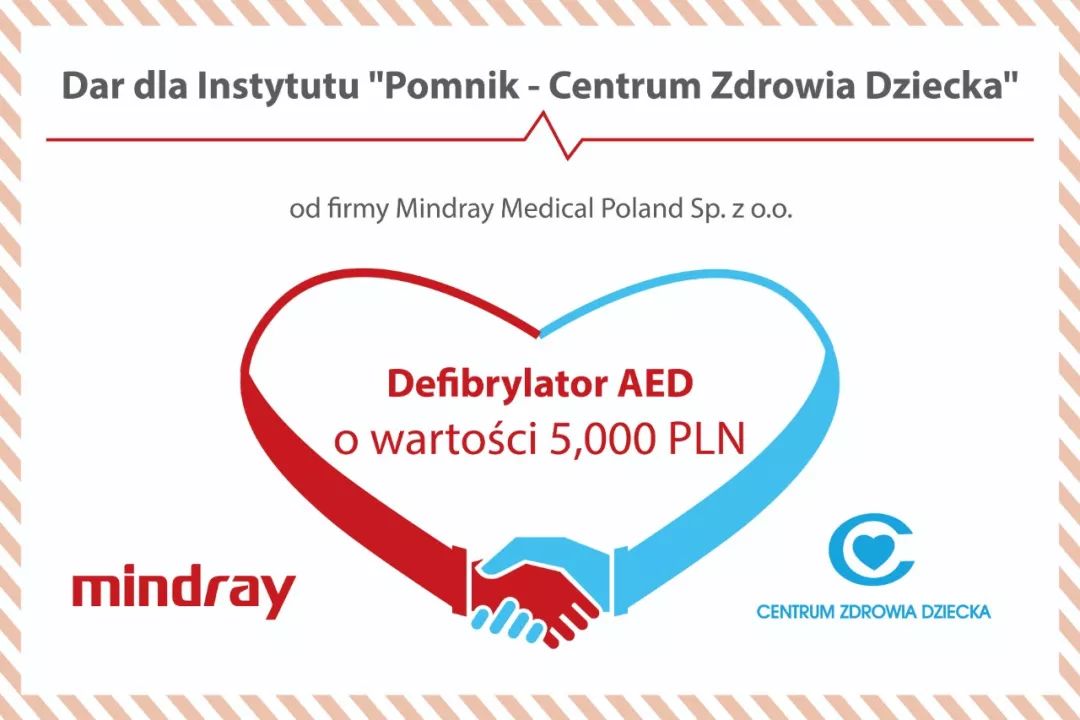 Mindray donated the AED to the Institute.

In fact, in the past decades of working in the local Polish community, Mindray has always borne its social responsibility in mind and has been actively engaged in charitable social activities. Since 2016, Mindray has been the patient monitor supplier for the Great Orchestra of Christmas Charity's Christmas Project for three consecutive times. The patient monitors were installed in about 200 public hospitals in Poland. And in 2018, Mindray ultrasound system was also recognized and join the "league" as the supplier, serving neonatal departments of over 100 Polish public hospitals nationwide. 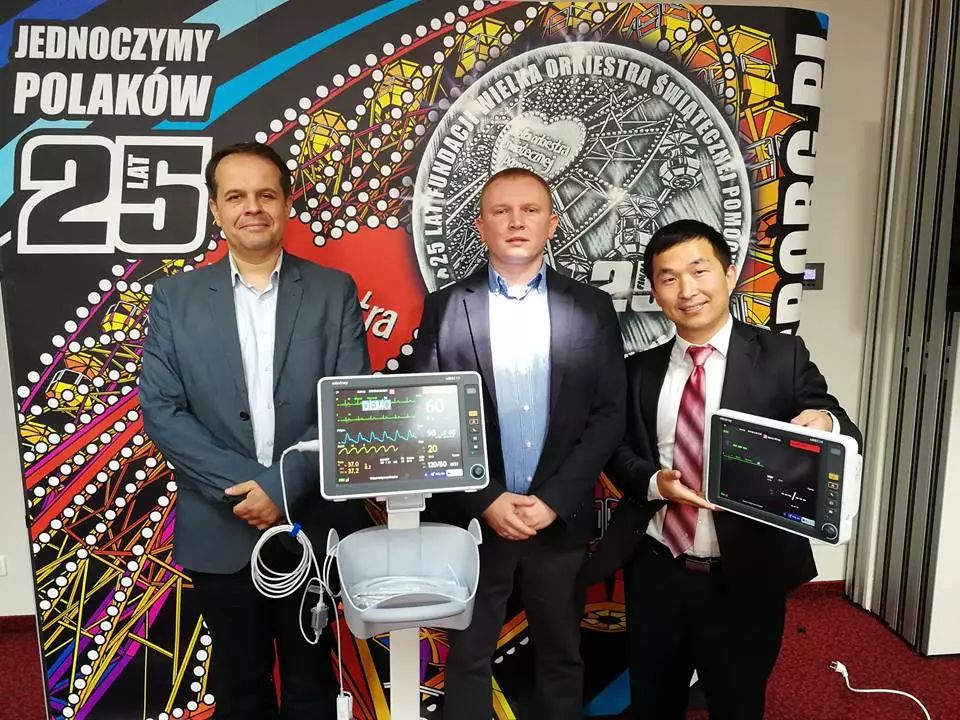 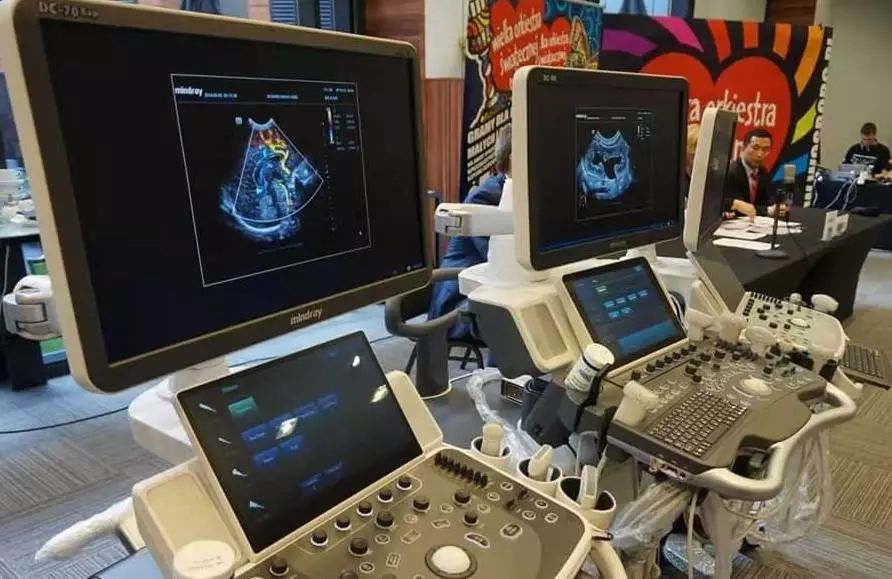 Mindray Ultrasound was picked for GOCC again in 2018.

Founded in 1993, the Great Orchestra of Christmas Charity (GOCC) is the largest non-governmental and non-profit charity organization in Poland, with the aim to provide high-quality medical equipment and programs for better public healthcare. The Christmas Project that GOCC initiates has been in place for over 25 years, benefiting thousands of Polish children and newborn babies. For one, Mindray's visionary mission has greatly resonated with GOCC and for another, the reliable products and services have built GOCC's trust in this partnership. Sustainable cooperation is realized without any doubt.

However, Mindray's stories in Poland like GOCC's partnership are not predestined. Behind these stories, there is a long path that Mindray has traveled by. In 2002, Mindray entered the Polish market, which is very high-demanding. After years of unremitting efforts, Mindray's high-quality products are gaining more and more reputation in the local market. Especially after the establishment of Poland subsidiary in 2014, Mindray's foothold is getting firmer with more customized and innovative strategy as well as the support from the well-localized team. And the brand's influence has been brought to a new height by the hospital-wide installation in a series of top-notch university hospitals. To date, Mindray's products and solutions are serving over 90% of the public hospitals in Poland, bringing high-quality healthcare to over 85% of its people nationwide.

A very impressive installation in recent years is in the University Hospital of Warsaw. Mindray's patient monitoring solutions featuring high quality, ease of use and customized application, are now serving its ICU and CCU. And to the east of the Capital, Mindray's patient monitors and defibrillators record a hospital-wide installation across all departments including ER, OR, ICU and CCU in Bialystok University Hospital which is the didactic and scientific base for the Medical University of Bialystok. 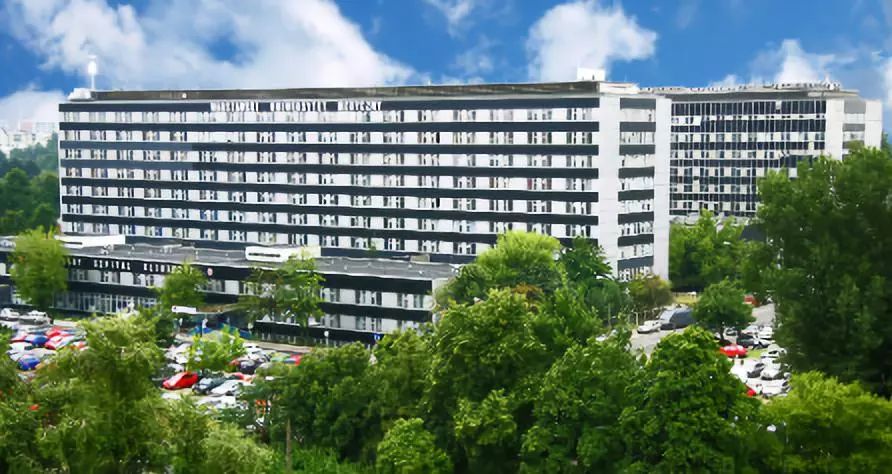 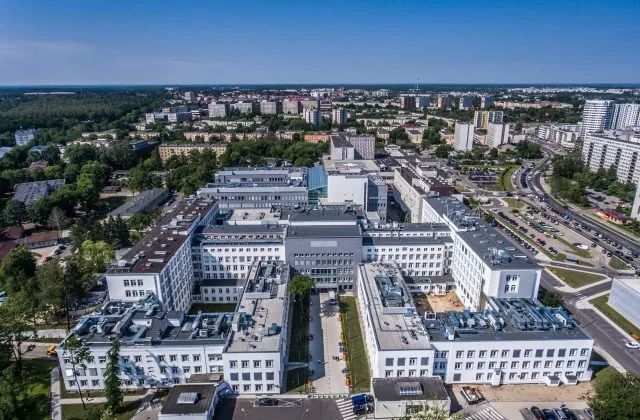 Poland has been China's largest partner in central and eastern Europe, with trade worth tens of billions of euro and Poland also sees many opportunities from the Belt and Road Initiative. There is no denying that more mutual cooperation will be carried out in the healthcare sector in Poland. Mindray will seize the chance to play a more active role in the healthcare development of Poland. And not only in Poland, but also in the other central and eastern Europe countries which are the key partners to the Belt and Road Initiative, the bilateral investment and trade will continue to flourish. Mindray now has achieved deep cooperation with well-known hospitals in the all 16 central and eastern European countries and in the future, Mindray will make more efforts to "advance medical technologies to make healthcare more accessible" and add bricks to the regional healthcare development.