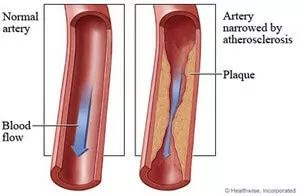 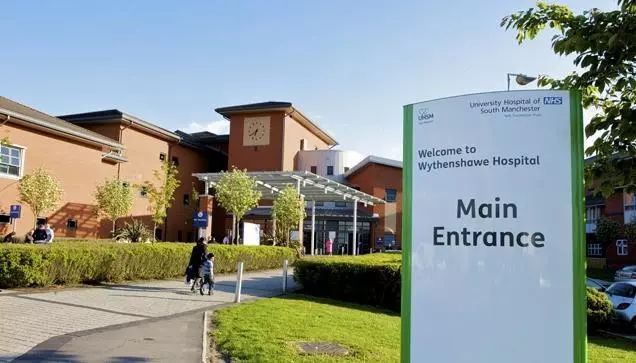 With the support of Mindray’s Resona 7 and its advanced blood flow detection capabilities paired with a Piur Imaging’s tomographic ultrasound device, the researchers can create a highly accurate and detailed 3D tomographic image.  This creates a kind of 3D mapping of the body's arteries, veins, and vessels. Thanks to the Resona 7’s advance technologies and crystal clear image quality, it was already considered by the researchers as the first choice for investigating arterial and venous diseases throughout most of the body. But with the help of Mindray’s R&D team, the researchers were able to go a step further and solidify their idea for a vascular 3D tomographic ultrasound image. 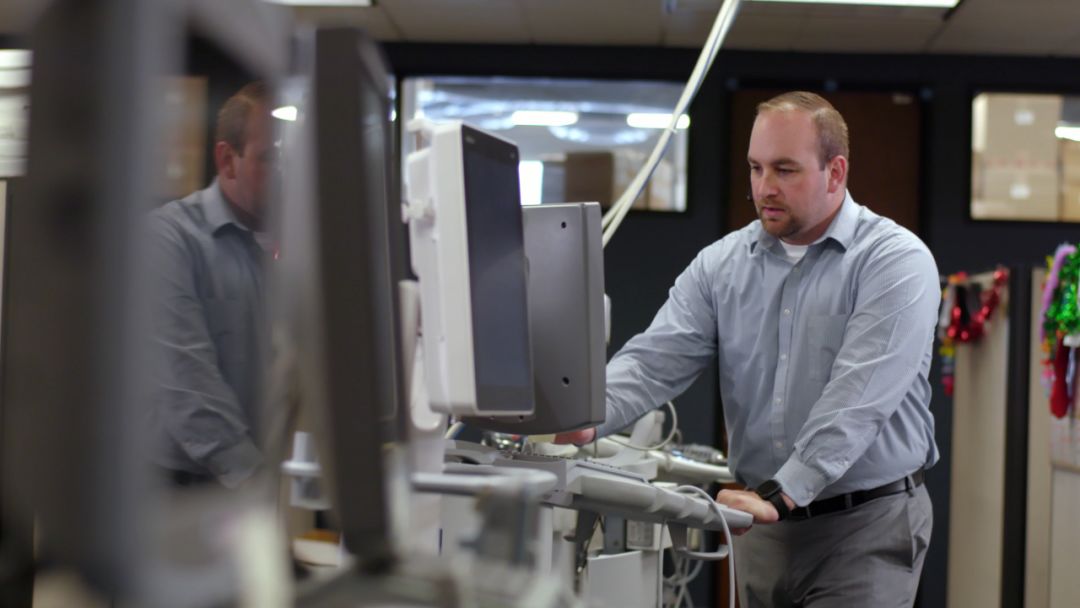 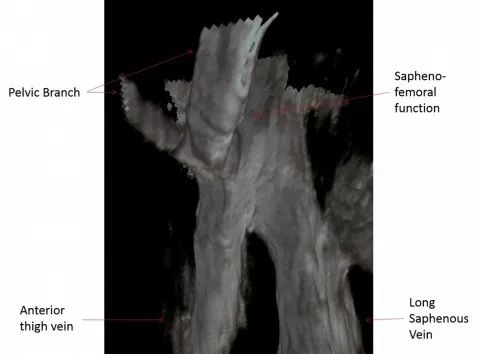 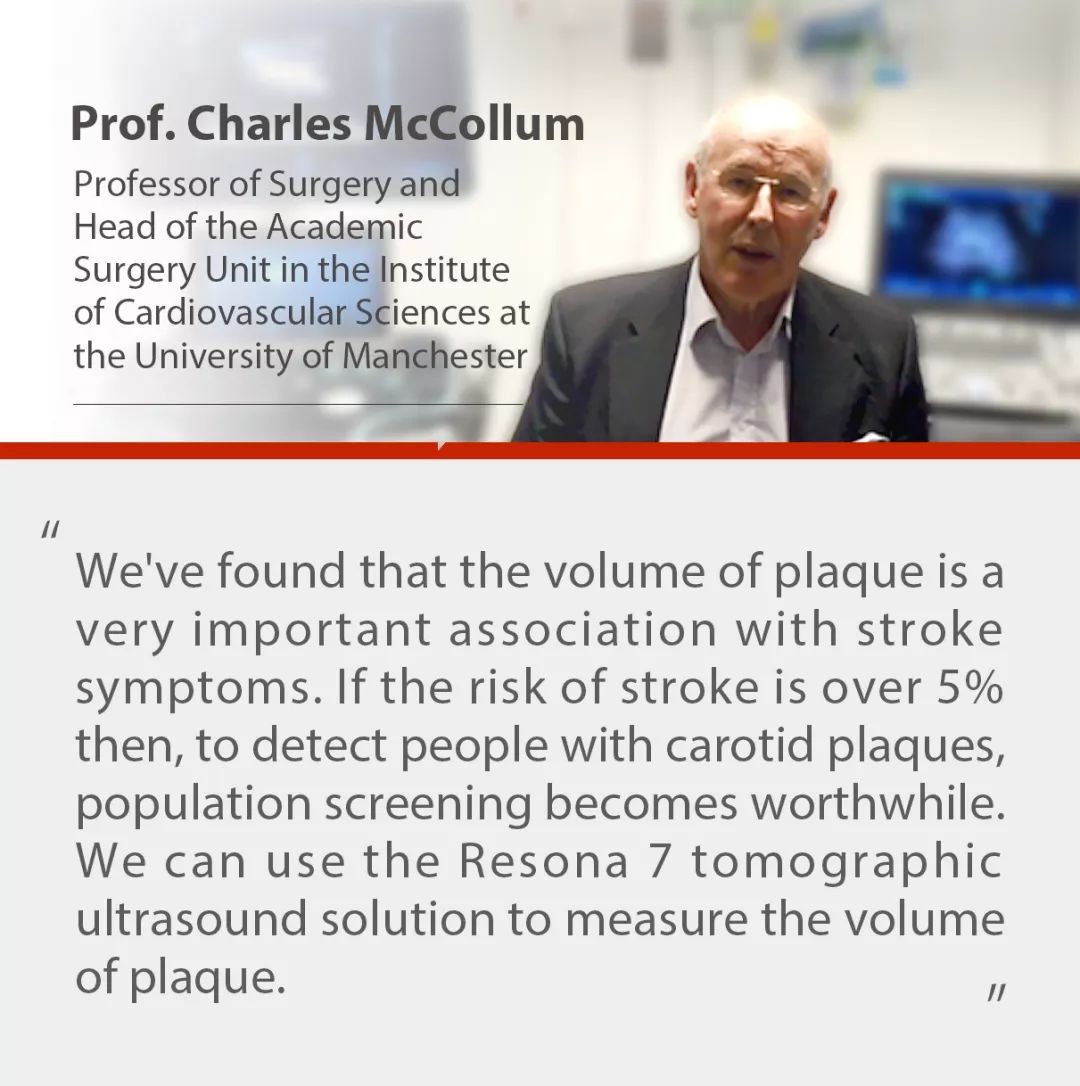 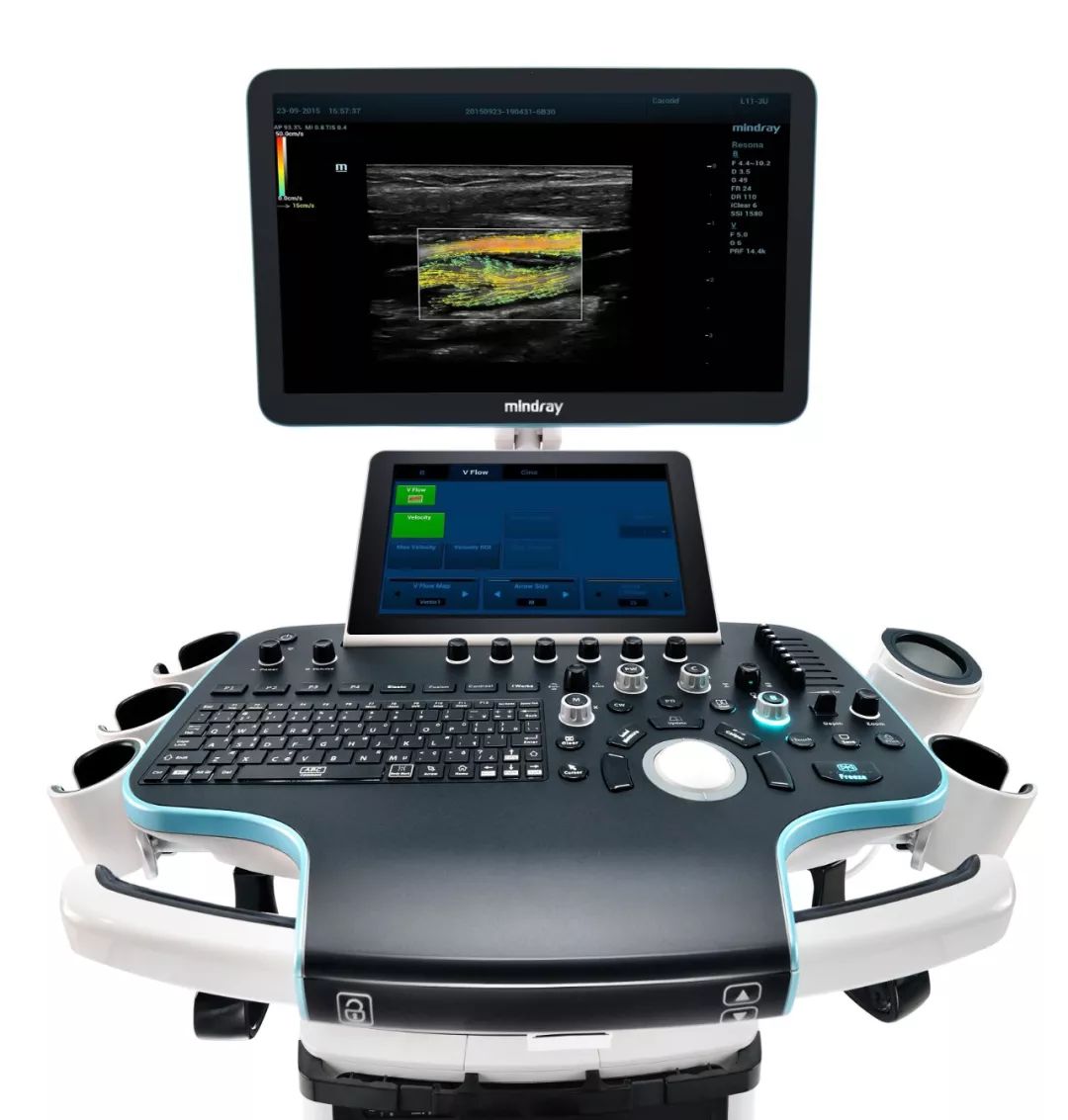 3D Tomographic ultrasound imaging will open more doors and lead to greater possibilities in the near future. Developing new technologies to improve healthcare is one of the most exciting aspects of the medical world. Engaging with medical experts to make their ideas a reality is a leading motivator. It empowers Mindray to continue testing medical boundaries in the ongoing mission to bring better healthcare within reach for everyone. 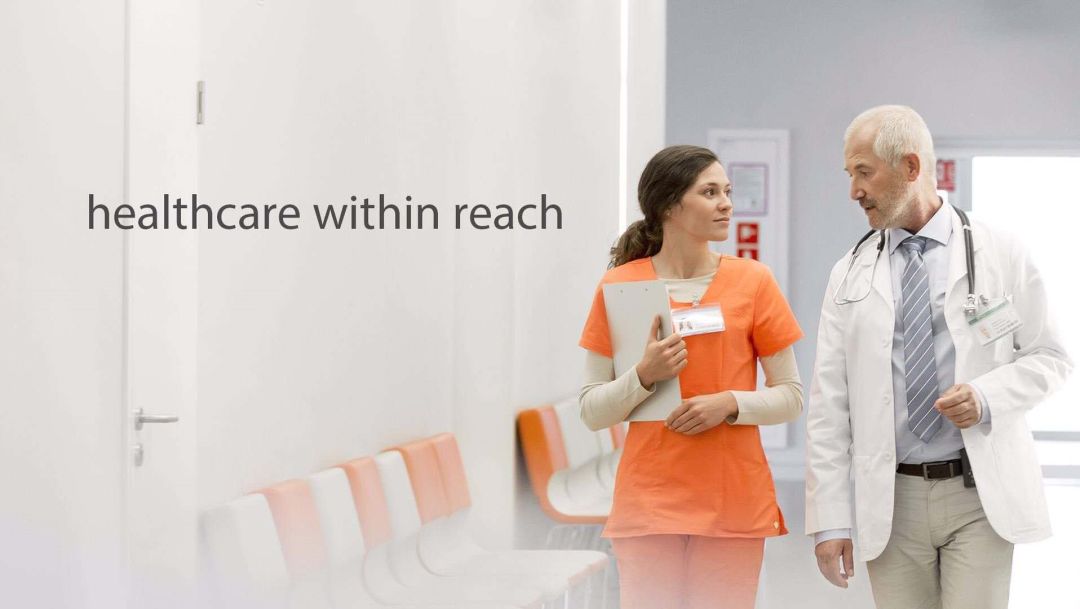