Saturday, July 1st, marks the 20th anniversary of Hong Kong's return to China. China’s plan to integrate Shenzhen, Hong Kong and Macao into a “Greater Bay Area” similar to bay clusters in Los Angeles, San Francisco, New York and Tokyo is impressive in its scale. It would be the world’s biggest such area anywhere in the world as it occupies 0.6 percent of China’s landmass, and it also accounts for 13 percent of its GDP.

On June 29, the filming crew from CGTN (China Global Television Network) visited the landmark skyscraper of Shenzhen Bay - Mindray Headquarters Building - to capture the stunning scenes on both sides of the Bay. 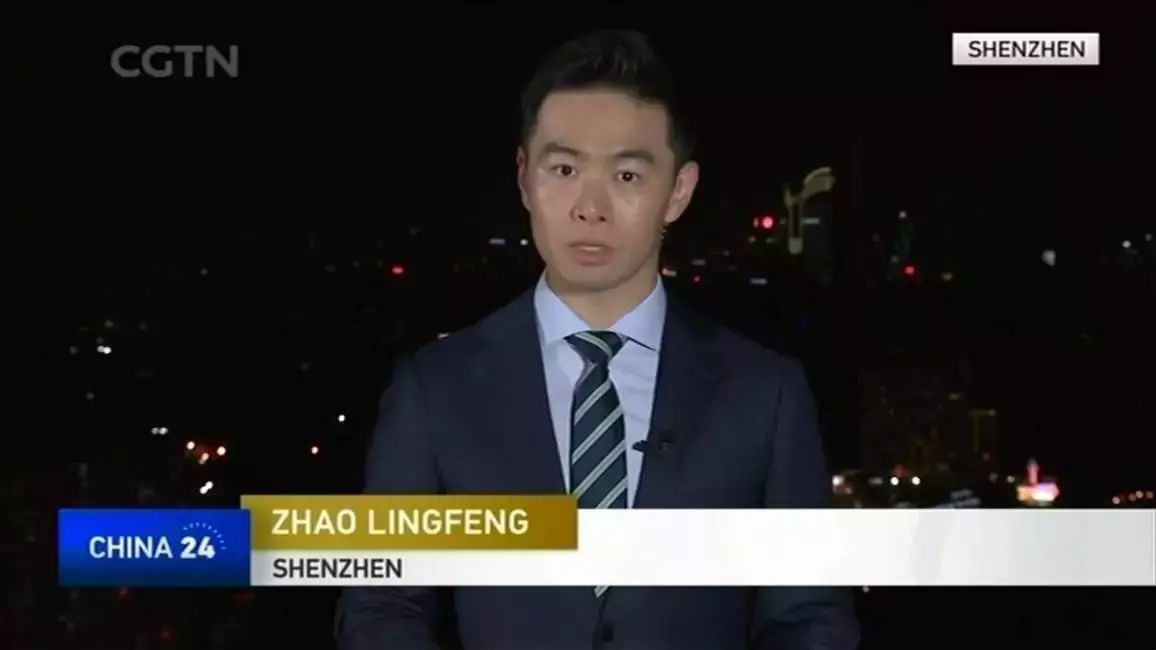 another 2 decades of prosperity

In the past 20 years, Hong Kong walked through the Asian financial crisis, the dot-com bubble, and the financial turmoil in 2008. The city remains strong, and opportunities still lies within reach for Hong Kong. 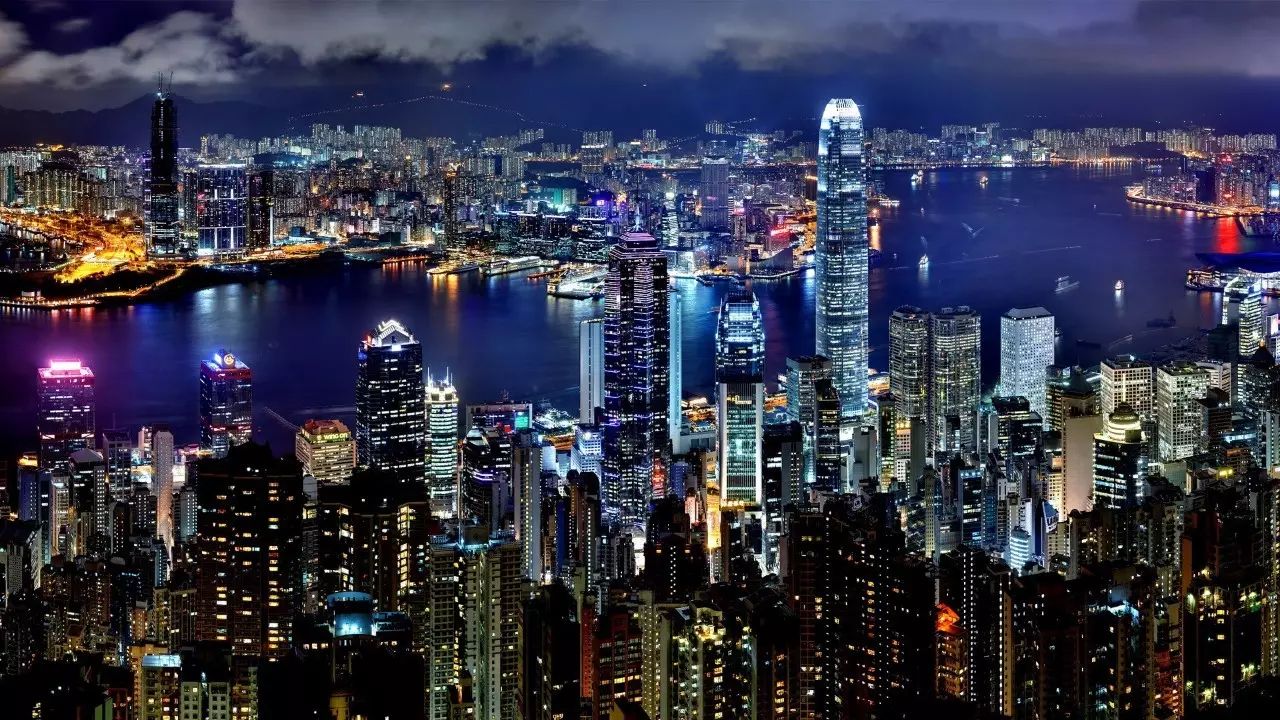 Hong Kong’s exchanges and cooperation with the mainland have been enhanced over the past years. In 2017’s annual government work report, the Guangdong-Hong Kong-Macao Greater Bay Area was put forward to further enhance connection and make full use of complementarity between Hong Kong and the mainland. 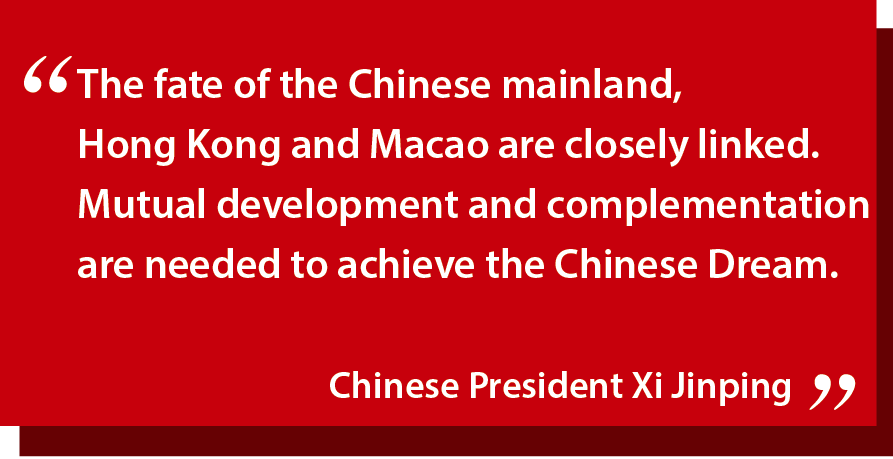 Hong Kong is also involved in the Belt and Road Initiative, proposed by President Xi Jinping in 2013, and works with the mainland to grasp opportunities to grow trade and financial services.

Just a few hours north of Hong Kong, the towering skyline of Shenzhen is China’s youngest metropolis and high-tech center of innovation. It was established 38 years ago, and the average age of the city's 11 million residents is just 33. 4% of Shenzhen's GDP is spent on research and development – double the country’s average. 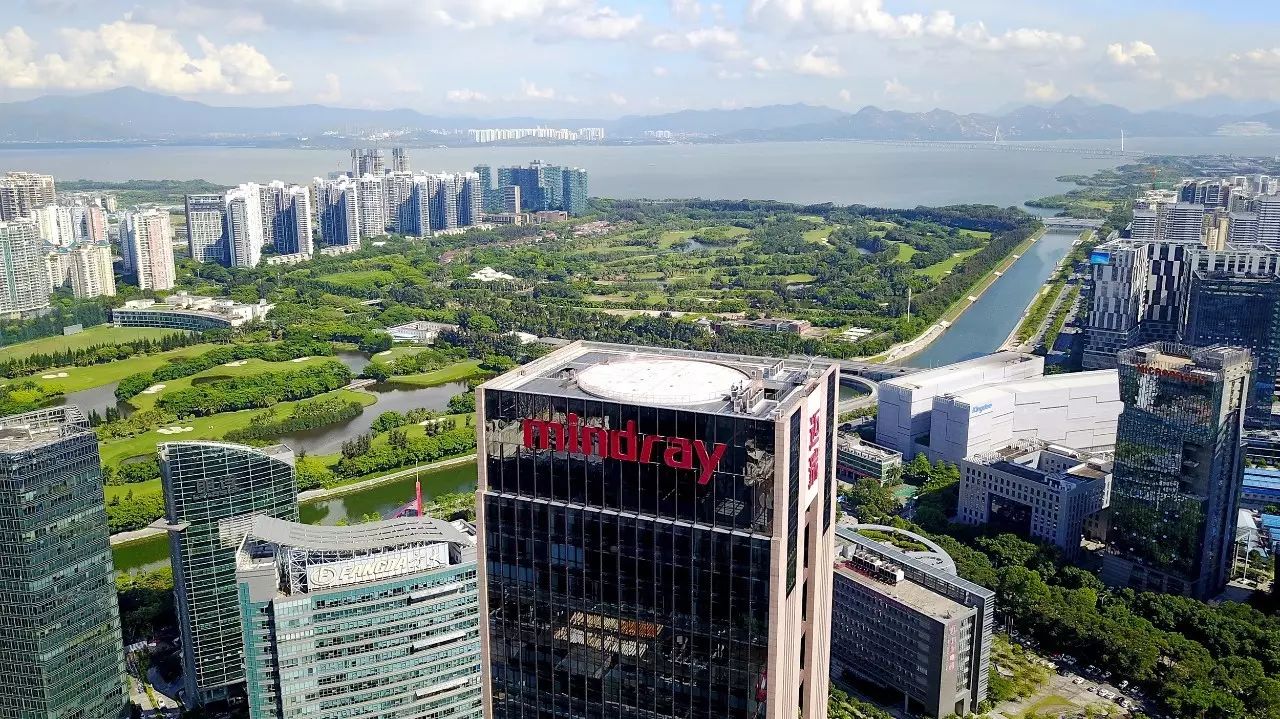 Mindray Headquarters Building, one of the highest skyscrapers of Shenzhen Bay

Today, Shenzhen’s entrepreneurs focus on bringing new and unique products to the global market, which is helping China’s manufacturing sector transform into a global leader in innovation. 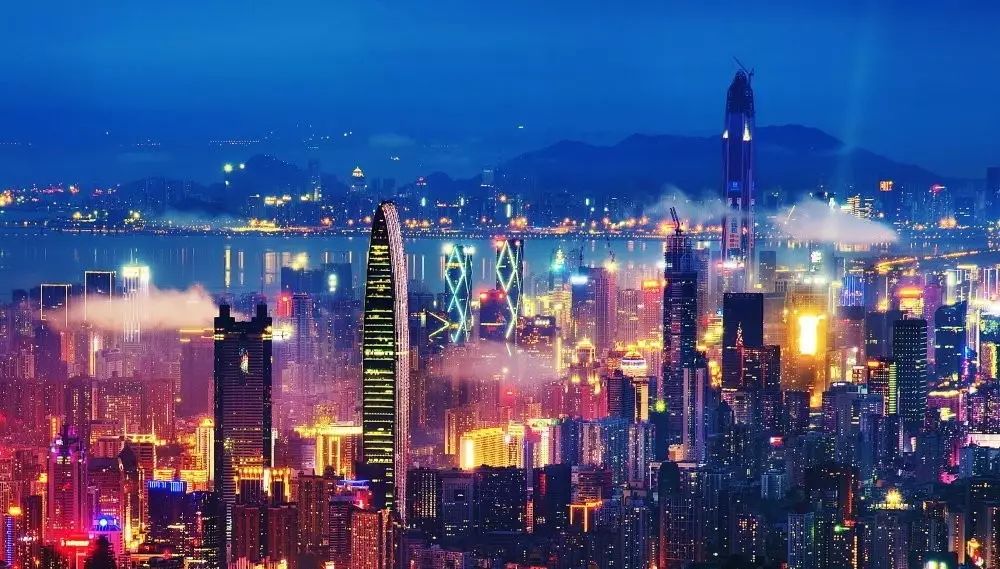 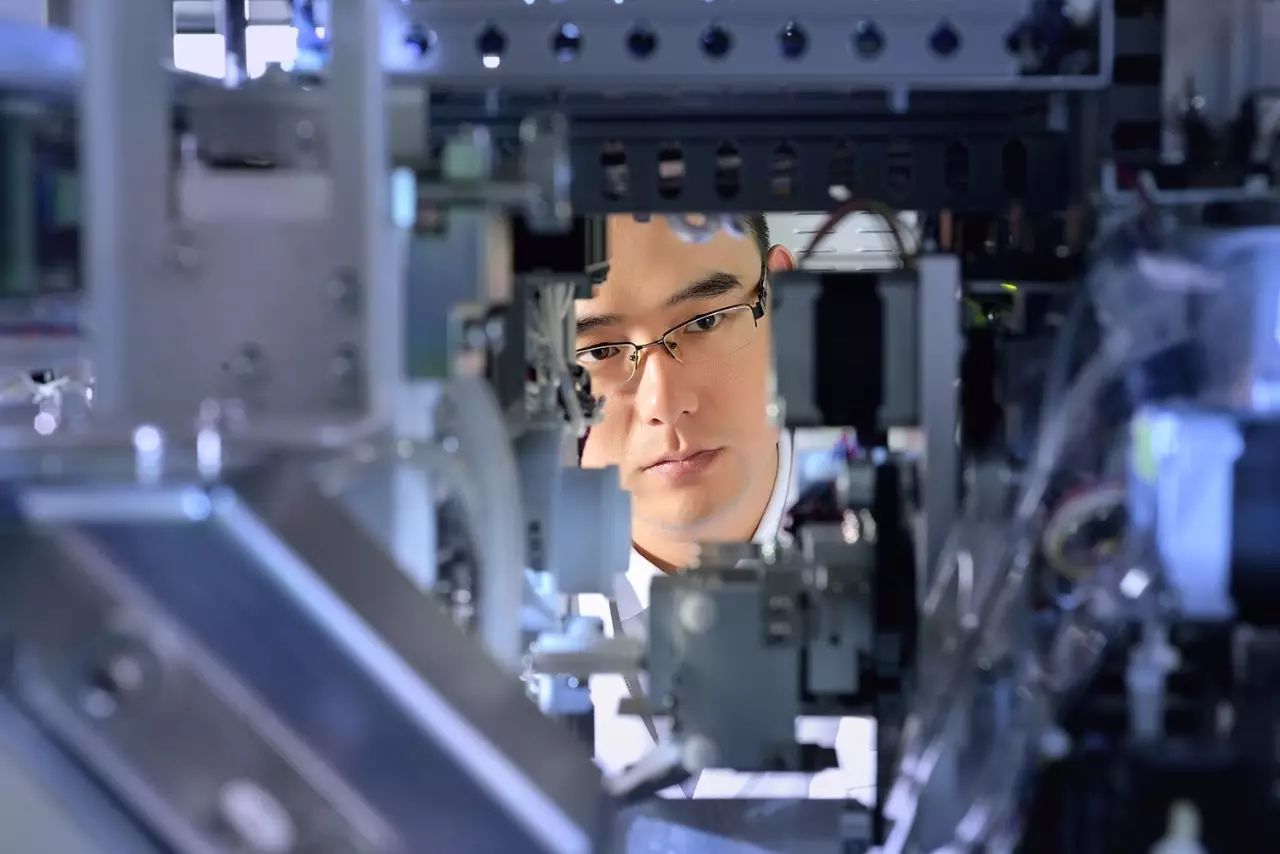 The manufacturing base of Shenzhen Mindray is also a high-tech hub in the sense of intelligent quality control and logistics. Every step of the manufacture process can be visualized through to ensure the stringent criteria and traceability throughout the entire process. 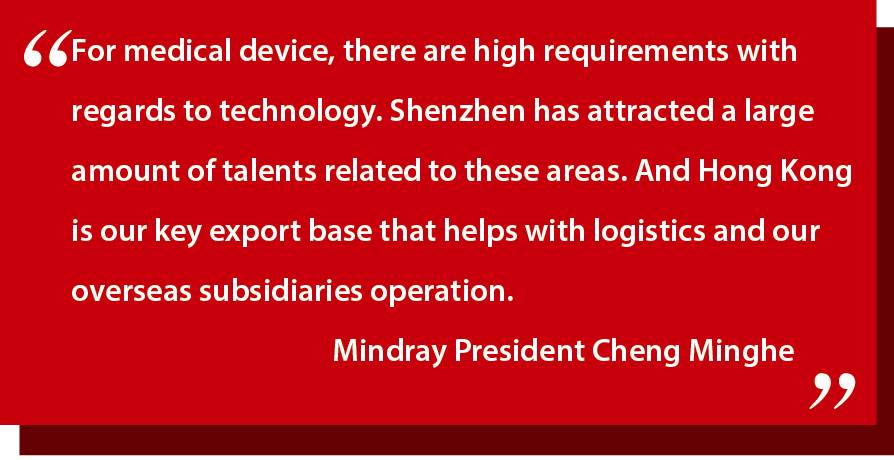 close synergy across the Bay

Headquartered right next to Hong Kong, Mindray is an early bird in globalization. For more than 16 years since setting up its first overseas branch in London, the company has developed an extensive marketing and service network with subsidiaries and branch offices in 33 countries in North and Latin America, Europe, Africa and Asia-Pacific. Today, Mindray products can be found in over 190 countries and regions around the world.

Hong Kong is not just one of its sales destinations, but holds a much more important role for the company. Take the company's biggest business line, patient monitoring, as an example. Mindray patient monitors are installed in 42 public hospitals in Hong Kong. Over 4000 units of them are in active service around the clock, providing clinicians with accurate patient information that enhances diagnostic confidence. 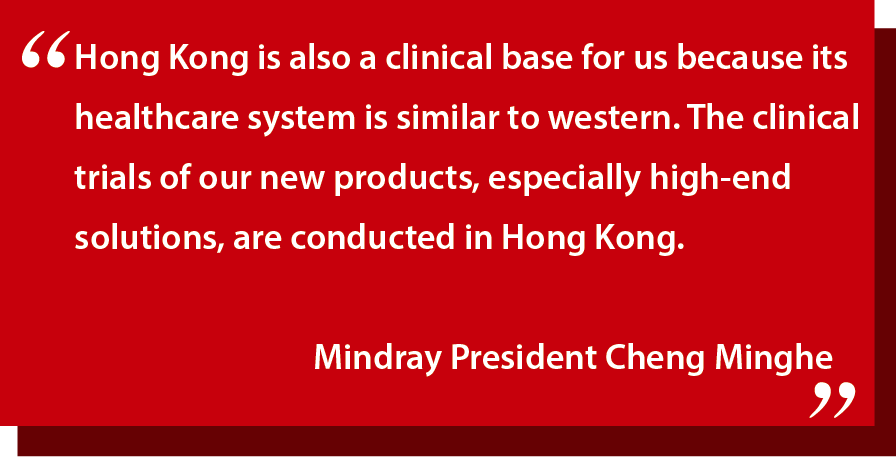 Pamela Youde Nethersole Eastern Hospital (PYNEH) is a major acute hospital serving the eastern district of Hong Kong Island with over 1800 beds and staff of over 3000. It is affiliated with the Li Ka Shing Faculty of Medicine, the University of Hong Kong, providing clinical attachment opportunities for its medical students. 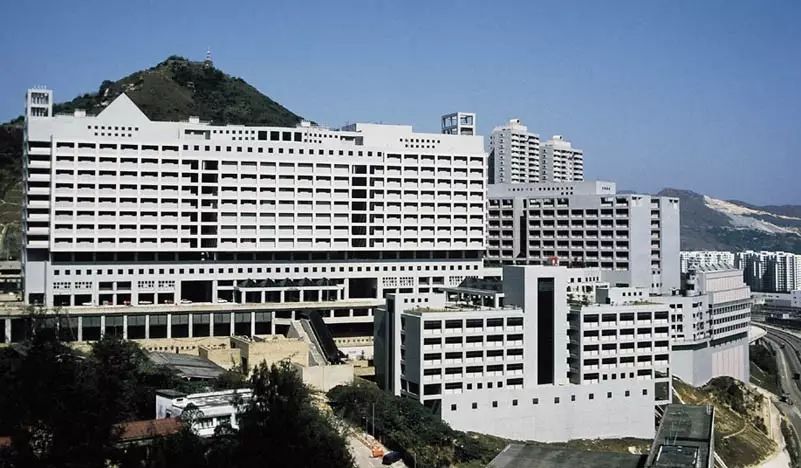 Prince Wales Hopsital is one of the only two teaching hospitals in Hong Kong, with significant referral influence across Asia Pacific. Mindray's OR solution and ultrasound imaging solutions are serving clinicians of Prince Wales Hospital in the operation theatre as well as radiology and rardiology departments.

Queen Mary Hospital is the flagship teaching hospital of the Faculty of Dentistry and Li Ka Shing Faculty of Medicine of the University of Hong Kong. It has around 1,400 beds. It provides general medical and surgical services to the residents of Western and Southern districts and is a tertiary referral centre for the whole territory of Hong Kong and beyond. Mindray paitent monitoring solution is used in the Pediatric-ICU, one of Queen Mary Hospital's most renowned clinical departments. 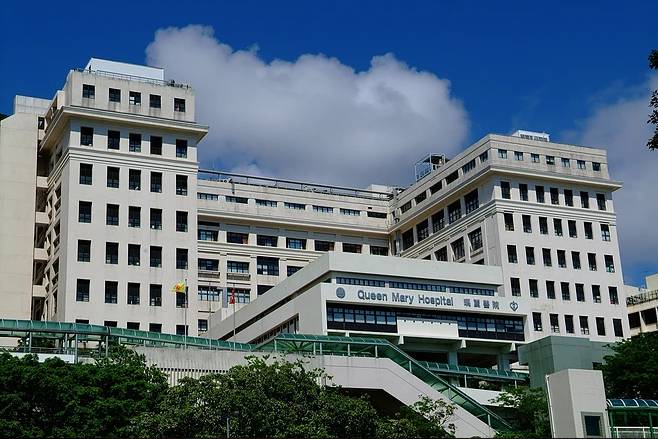 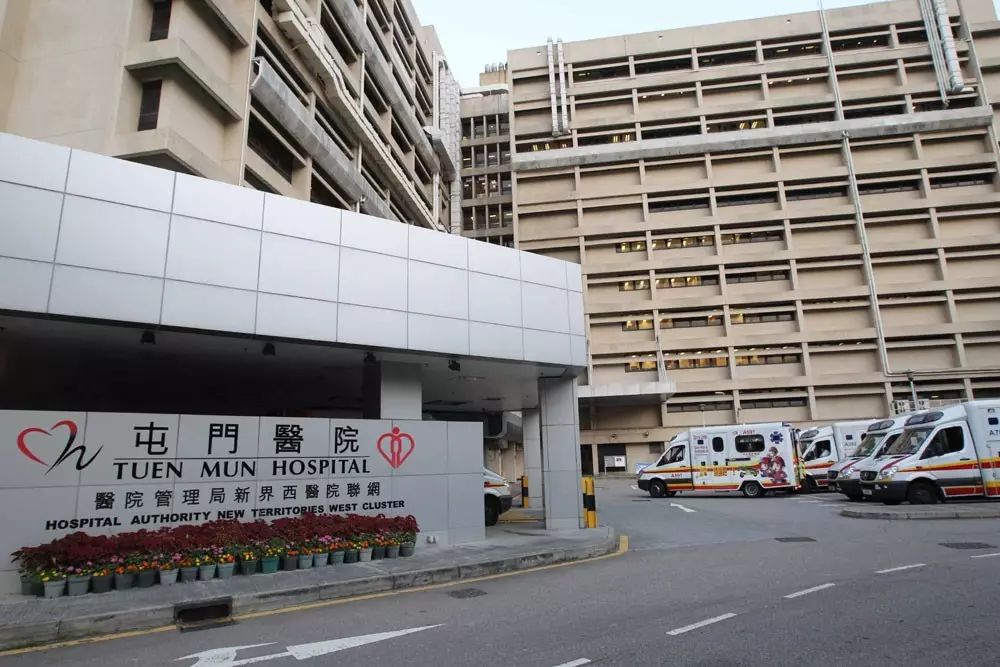 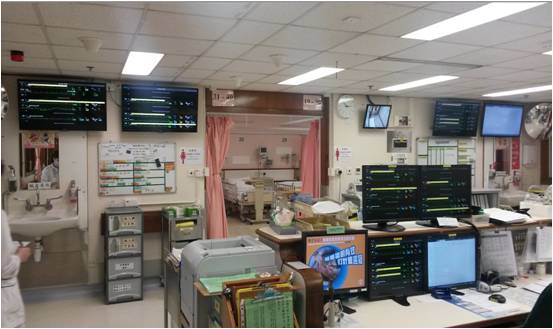 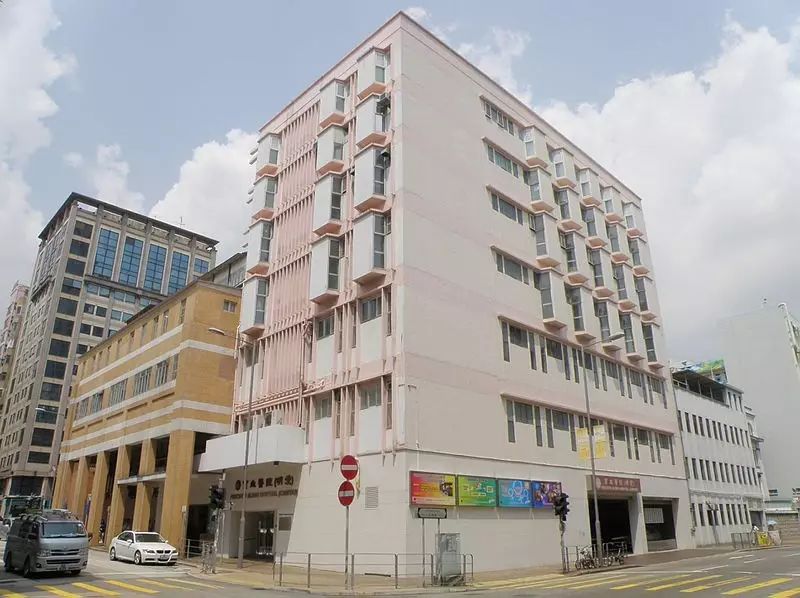 Central Health Medical Practice is a high-end clinic in Central District, Hong Kong. It began as an obstetric and paediatric practice, and has developed a comprehensive care system including family practice. It is considered one of the most prestigious clinics in Hong Kong. Mindray's Resona 6 Ultrasound System is serving Central Health's caregivers in the radiology department. 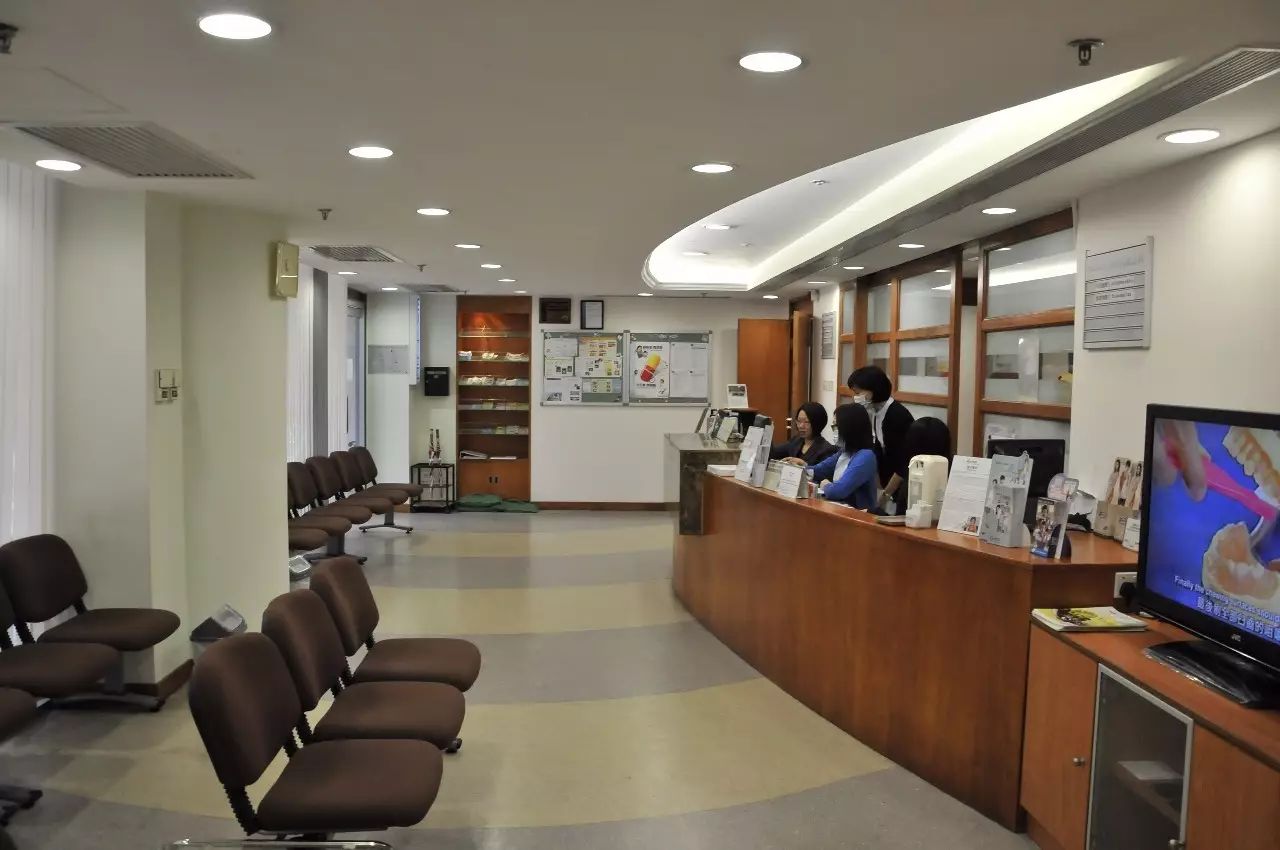 Mindray's engagement with Hong Kong's prestigious medical facilities helps it review its medical solutions and make adjustments accordingly. Its strong market performance is consistent with the company's success in western high-end markets like Europe and the United States. 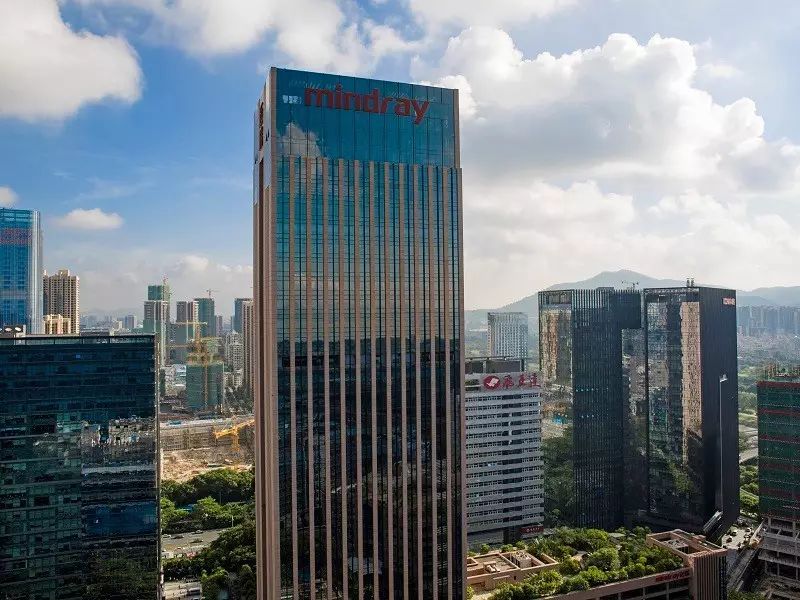 Like China's Southern Bay Area, Mindray is envisioning more ahead. The Hong Kong-Shenzhen bay cluster accounts for 13 percent of the country's GDP. That number would get bigger when Shenzhen’s tech and manufacturing power combines with Hong Kong’s global reach. 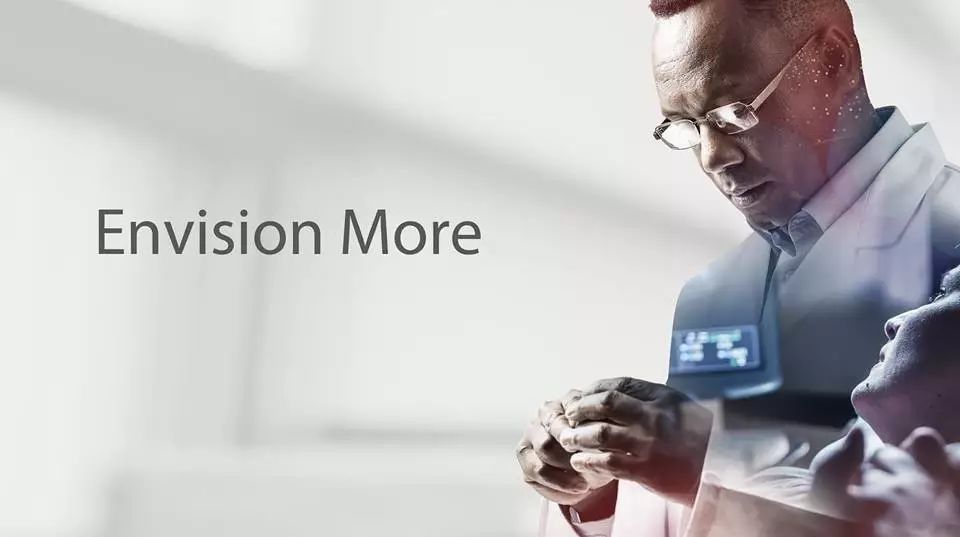