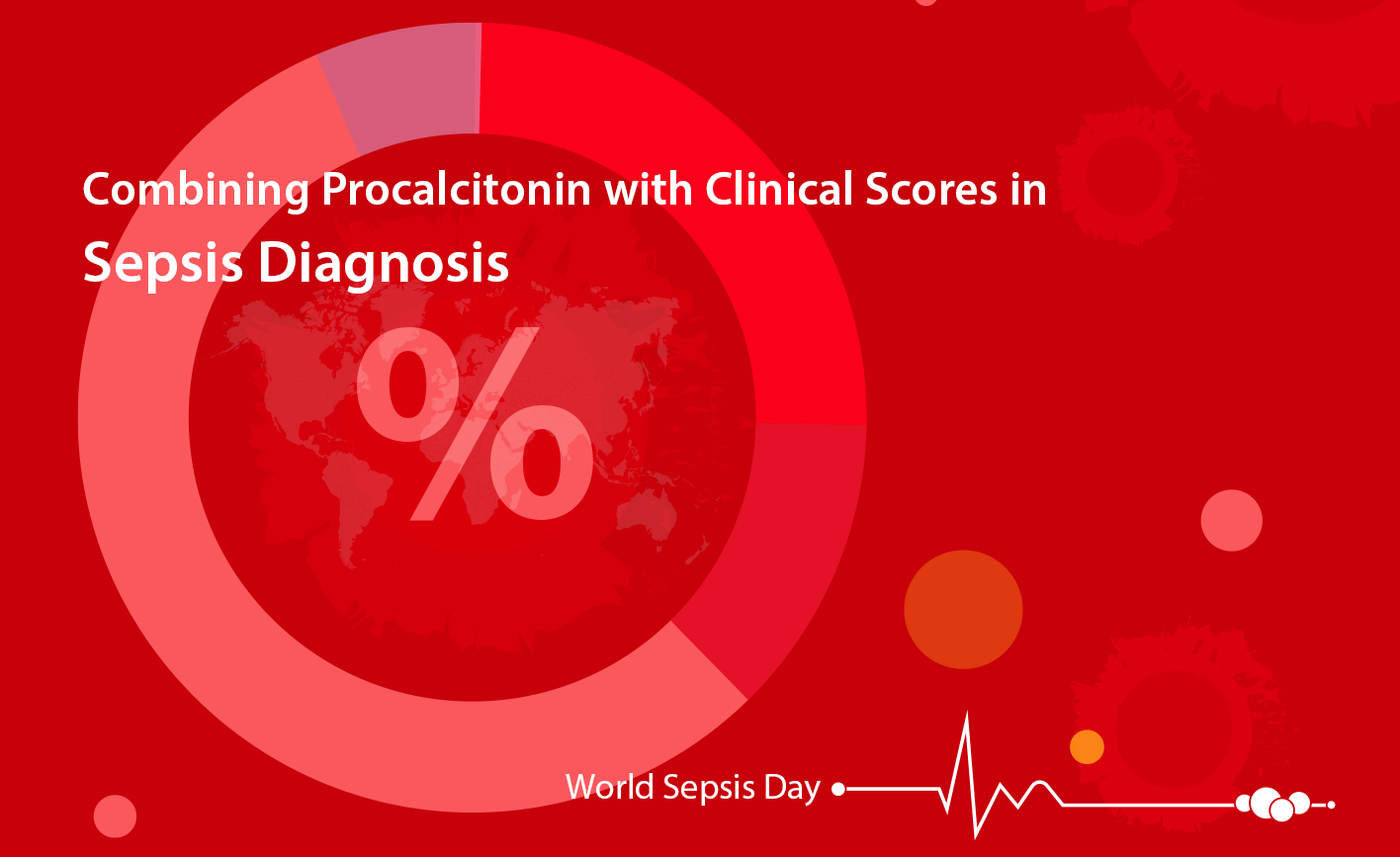 Sepsis is a life-threatening medical emergency. The global burden of sepsis is difficult to ascertain, although a recent scientific publication estimated that in 2017 there were 48.9 million cases and 11 million sepsis-related deaths worldwide, which accounted for almost 20% of all global deaths. [1] 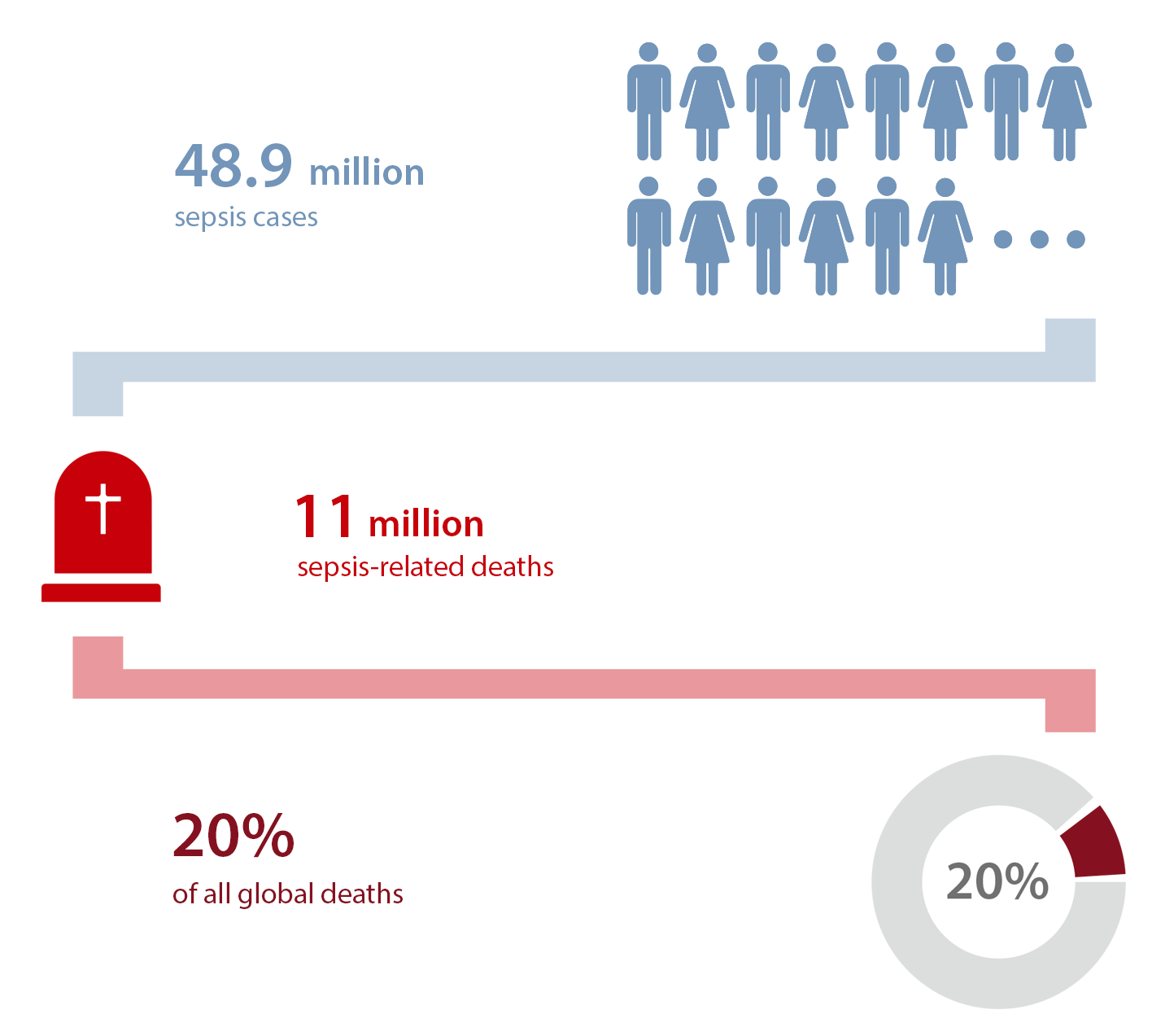 According to The Third International Consensus Definitions for Sepsis and Septic Shock, sepsis should be defined as life-threatening organ dysfunction caused by a dysregulated host response to infection.[2] Bacteria, such as staphylococcus aureus and escherichia coli, are the common causes of sepsis. 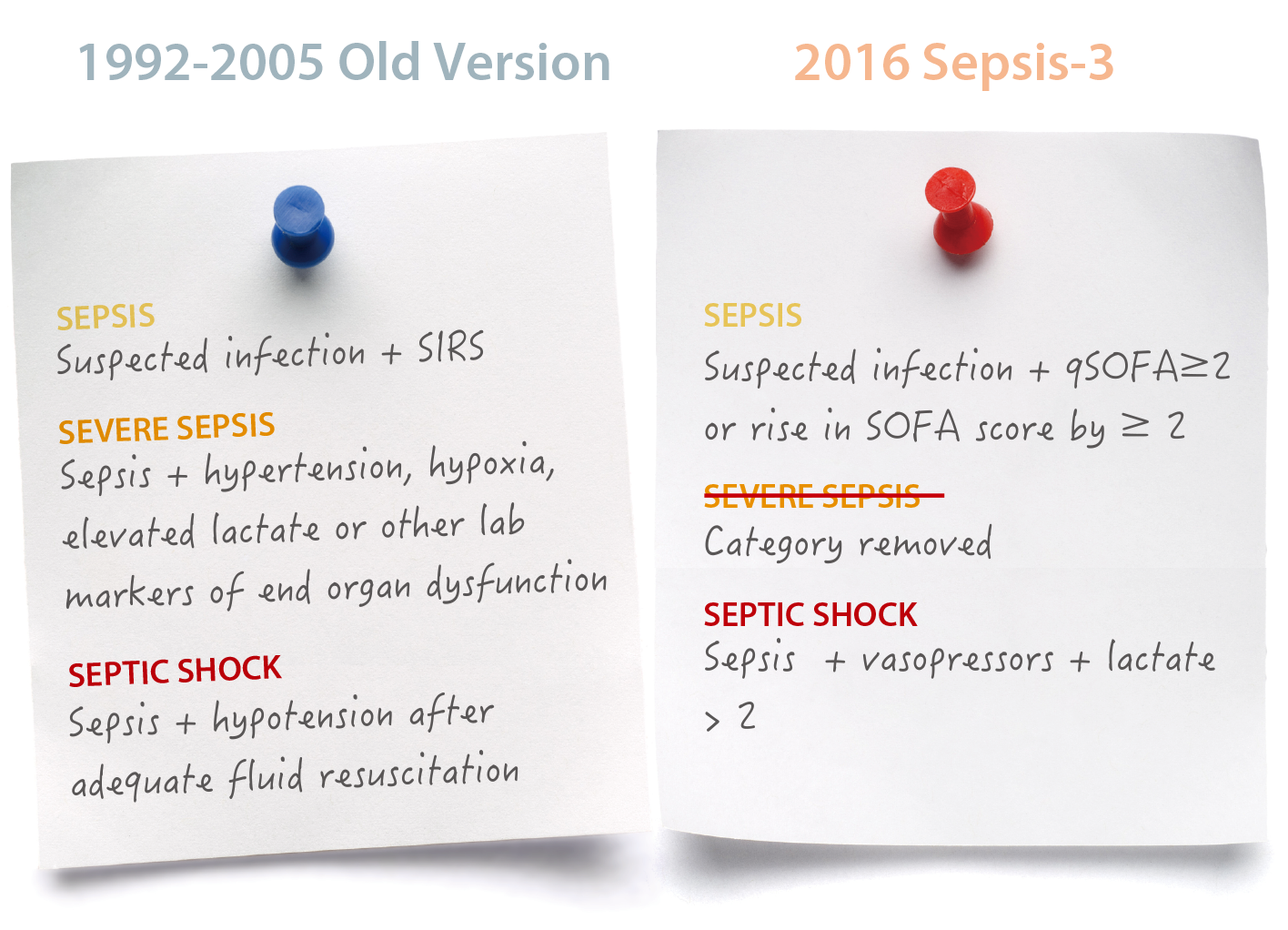 Procalcitonin and Its Clinical Application 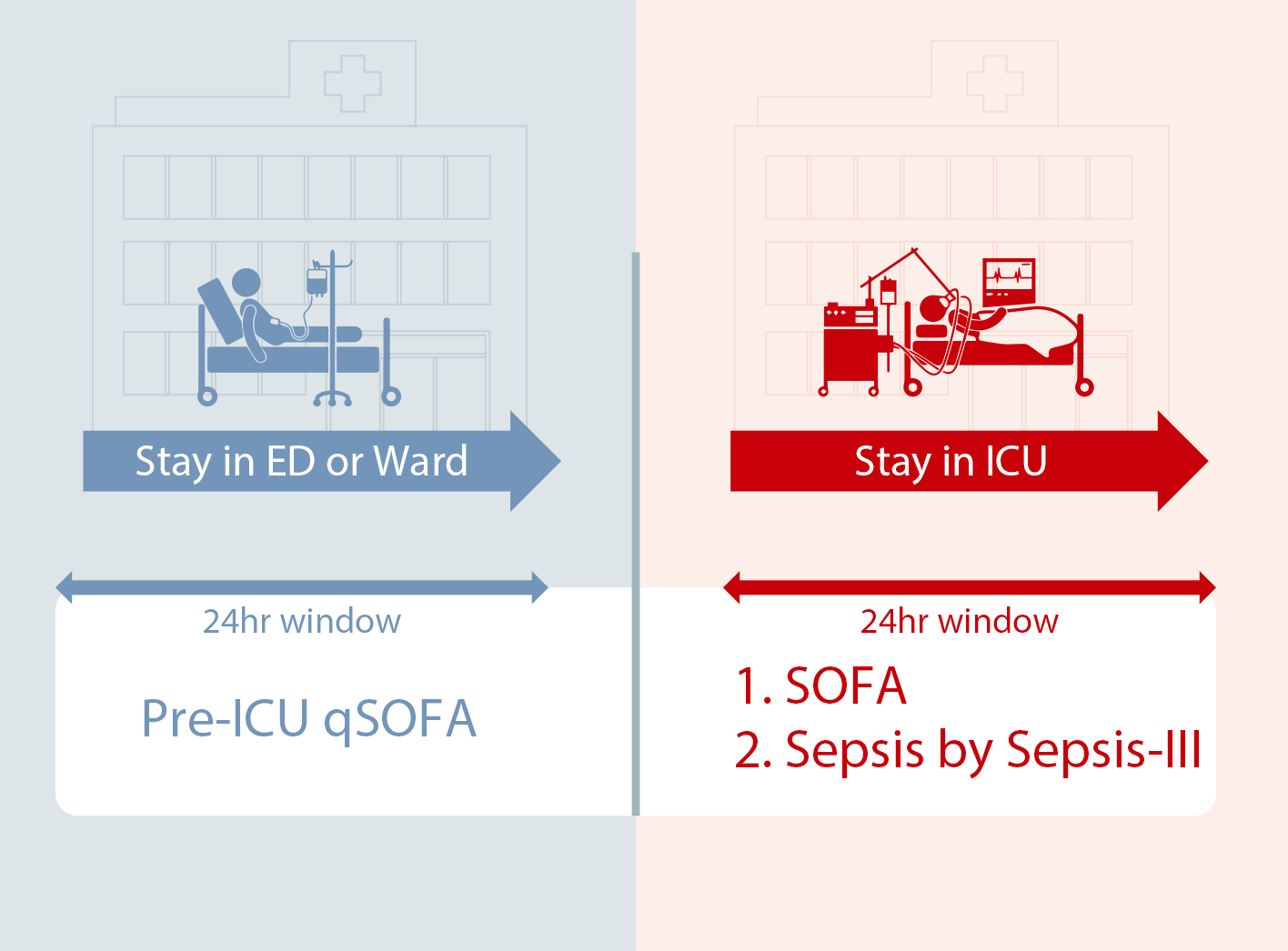 PCT can be combined with related clinical scores, including SOFA and qSOFA scores, for sepsis diagnosis and prognosis prediction. A simple modification of qSOFA score by adding the ordinal scale of PCT value to qSOFA can greatly improve the suboptimal sensitivity problem of qSOFA and may serve as a quick screening tool for early identification of sepsis.[4]

Lives can be saved when sepsis is timely recognised, evaluated and treated. For patients with suspected sepsis, every second matters.

Mindray provide a wide range of sepsis solution with valuable clinical significance at every stage of the medical management.