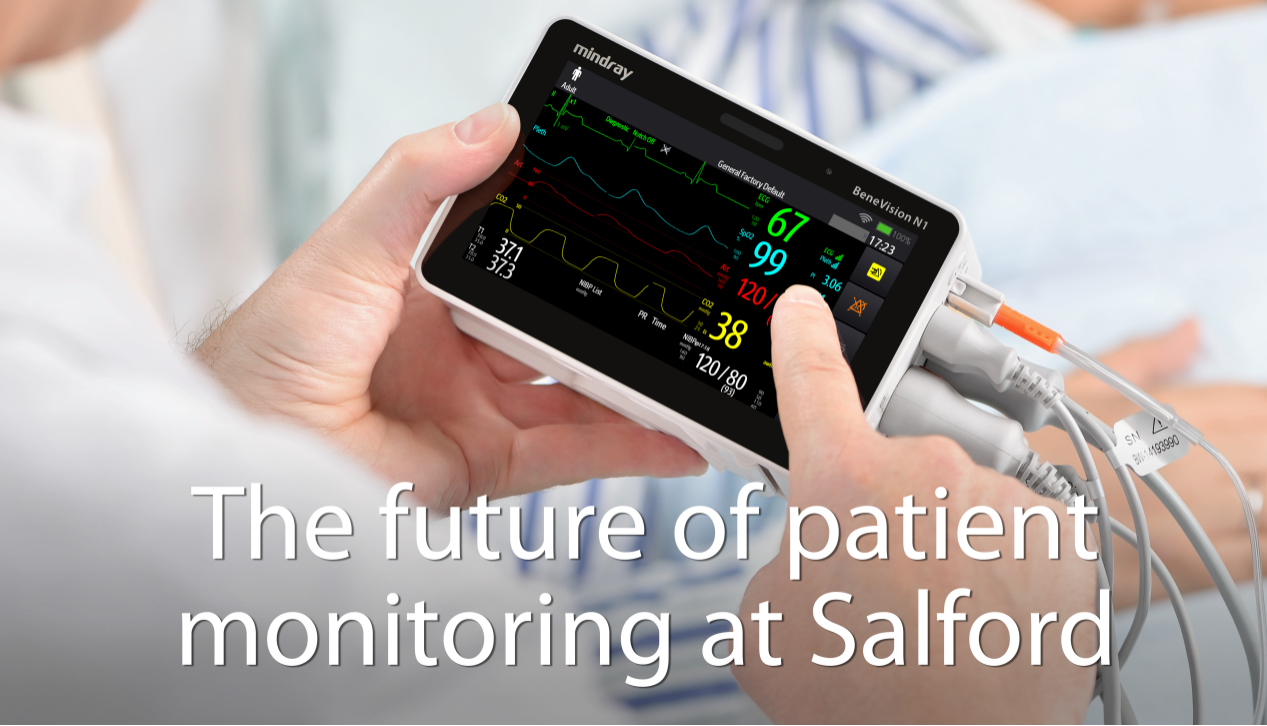 Selecting the right partner for the journey
When Salford Royal NHS Foundation Trust sought to standardize its patient monitoring systems, it was driven by the aspiration to be paperless by 2020 and enhance safety with continuous visibility of data throughout the patient journey. Their search led them to Mindray's solutions.

With its continual drive to provide safe, clean and personal care for patients, Salford Royal Hospital is one of the highest performing Trusts in the country. The hospital's dedicated staff of 7,000 provide hospital, community, primary and social care services to the City of Salford and specialist services to Greater Manchester and beyond. The hospital was the first in the North of England to achieve an Outstanding rating -- the highest rating given -- by the Care Quality Commission.

Salford Royal Hospital also has an over 40-year history as a University Teaching Trust, training and educating a broad range of clinicians. 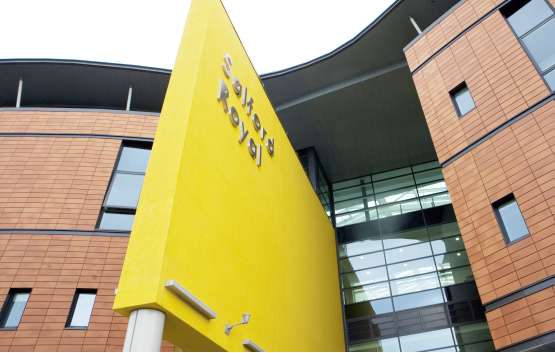 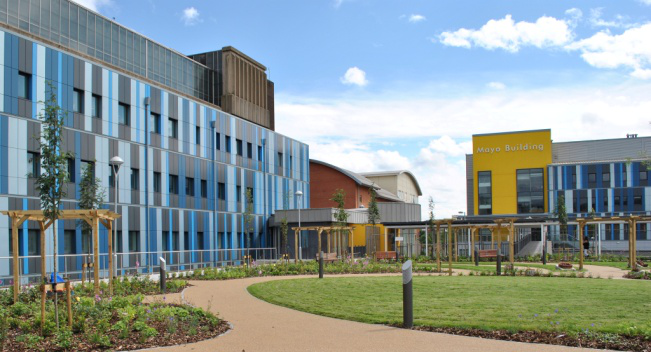 An overlook of the major building of Salford Royal Hospital from gardens.

Challenges stand in the way

“We wanted it all the way”

Three healthcare suppliers were chosen and, following a robust selection process, the decision was made quickly when Mindray demonstrated its unique range of products and support. According to Salford Royal Hospital's medical devices manager, Satpal Singh, it was an invaluable exercise to establish what other options were available in the market, rather than sticking to the status quo.

"Re-standardising is essential for us, as the patient journey – and the collection of that data –had to become seamless for the future," he explained. From the rank outsider to the winner

Salford Royal Hospital began a hospital-wide procurement project, and a rolling programme over a three-year period across the whole hospital. Satpal noted that compliance and value for money were key considerations.

"Whatever we invested in we had to think about the north west and not just Salford," he said, "we are a large teaching hospital, we get a lot of trainees coming through this organisation, so we wanted to invest in a capable supplier that could support this."

In the beginning, Mindray was seen as the rank outsider as the company had not previously worked with the hospital, However, "by the end of the initial presentation," Satpal observed, "there was already a unanimous view that, in terms of the concept and capabilities, Mindray was a strong supplier."

In the evaluation period, all three suppliers' products being trailed across theatres, intensive care and A&E. Most of the positive feedback received was regarding the image quality of the Mindray BeneVision N Series, which was described as 'absolutely fantastic'.

One staff member even stated: "This will revolutionise the way the hospital monitors patients." 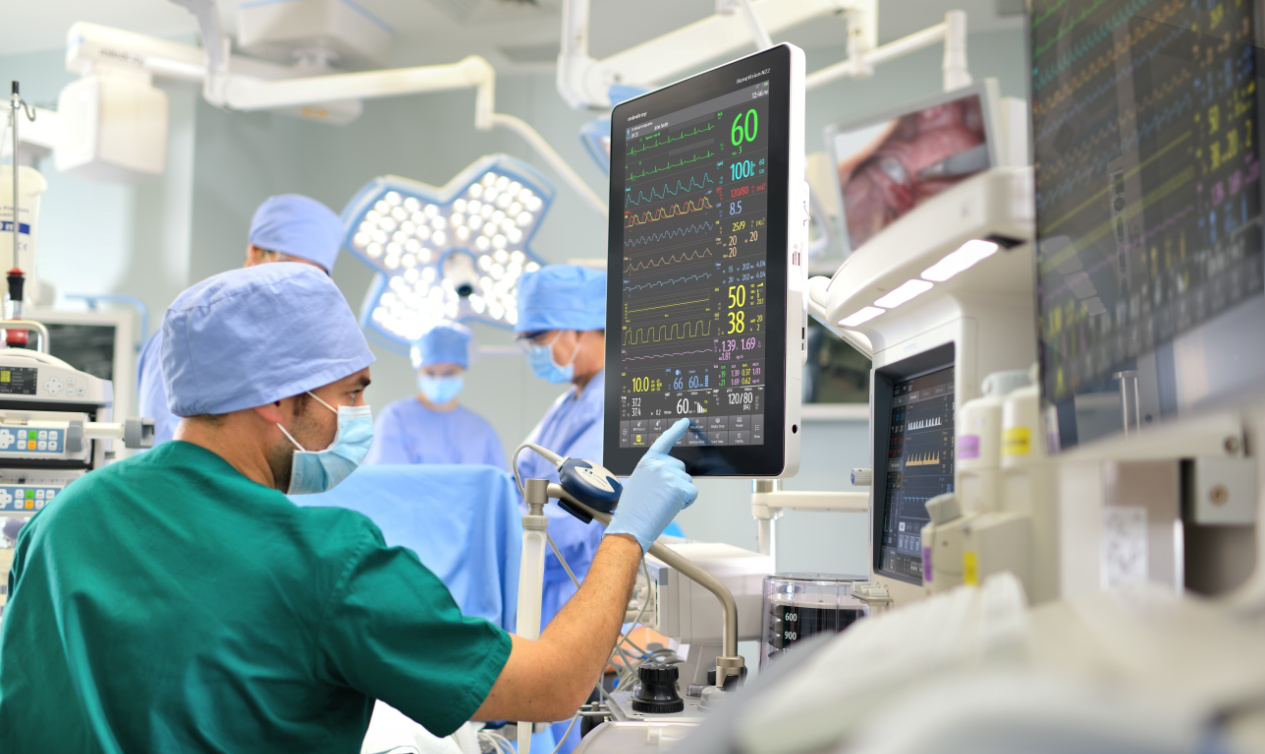 "After the clinical evaluations, Mindray won on clinical, technical and price, scoring the highest in all categories, and it was awarded the hospital-wide business via the NHS Supply Chain Framework in January 2018."

“Far superior to what we had”

Consultant anaesthetist, Dr. Joe Sebastian, was among the key decisions makers and is delighted with both the products and service provided by Mindray: “the monitoring and compatibility is far superior to what we had,” he said, “the integration of various technologies into one monitor makes data easily visible and theatres tidier.” 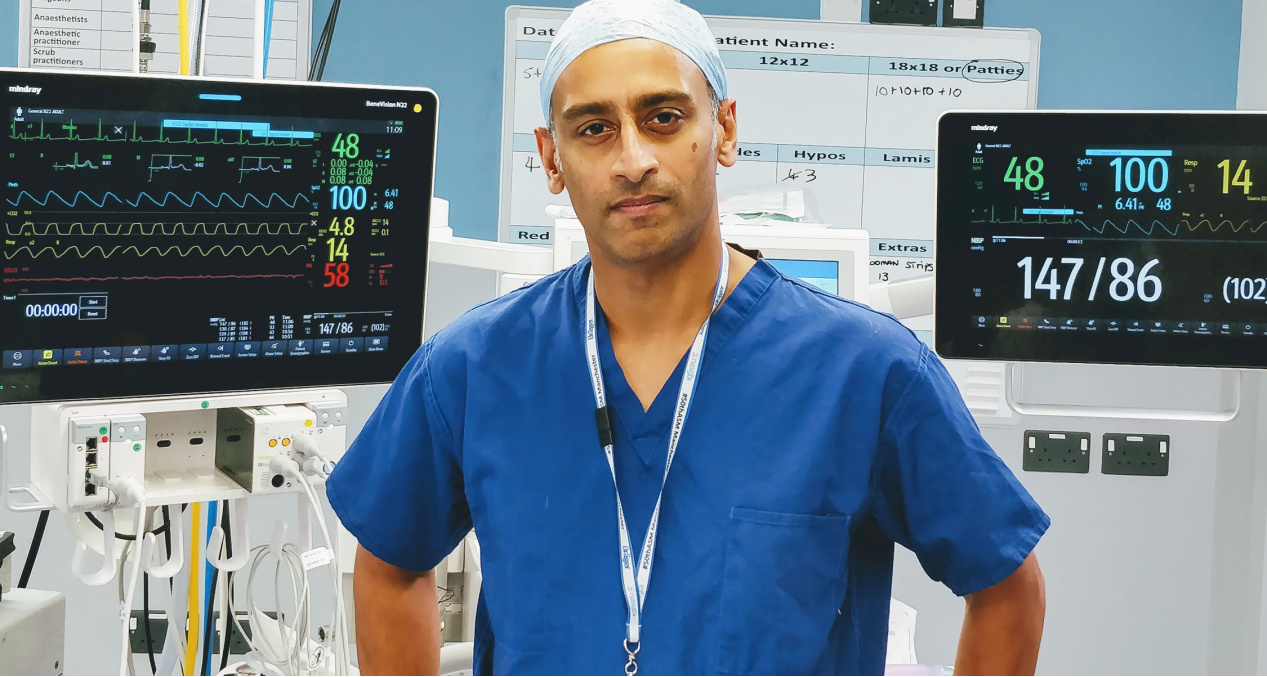 “There is limited space in theatres and induction rooms, but because the Mindray solution is a modular system, this has helped us to save costs on accessories and enabled us to take out surplus equipment,” he said, “by streamlining, all the solutions are available in one monitoring system – a benefit to clinicians and ultimately improving efficiency, safety and patient outcomes.”

“What attracted me to Mindray was the BeneVision N22,” said Dr. Joe Sebastian, “it looked so much better than the other products – especially the graphics. Mindray offered the longest warranty out of all of the suppliers. One of my concerns was about the BeneVision N1 mini monitor what would happen if it was dropped. Mindray reassured me about its robustness, saying they would honour our partnership with a replacement and/or repairs.” 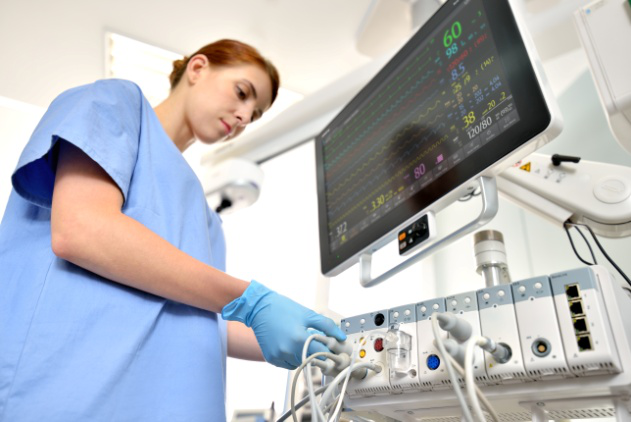 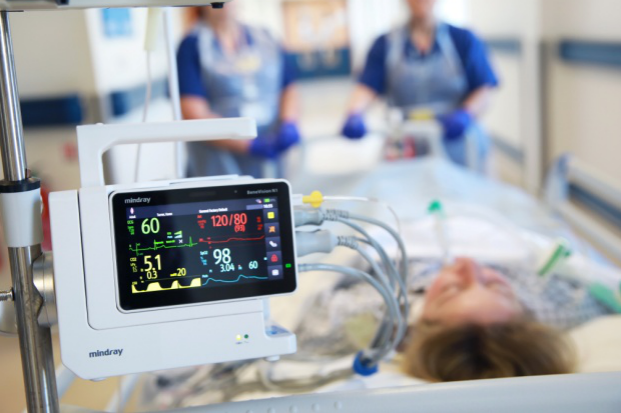 Mindray’s BeneVision N22 and N19 patient monitors are now implemented in the anaesthetic room and the main theatres. With its 1680 x 1050 pixels 22-inch screen, BeneVision N22 has a perfect split layout in portrait display. The modular enables the modular design and flexibility enables the systems to rotate between landscape and portrait, and the iView module combines an embedded PC and the patient monitor in the same unit. The design optimizes cooling without the need for a fan.

Be the selected partner for the journey

Mindray monitoring is now fully functional across 20 theatres and the staff have engaged with the training and commissioning provided by Mindray over a four week period.

The hospital placed its phase two order in December 2018 for its ICU, A&E, EAU and Heart care centre. The third and final phase will be ordered in 2019 for all vital signs and three lead ECG ward monitoring. Salford hopes to achieve its aspiration of connecting the monitors to the patient record system later in the year, with a view to being paperless by 2020.

Satpal concluded: “The partnership is a success. There’s nothing we’ve asked for that hasn’t been delivered. It’s an extremely good relationship.”