Today’s laboratories not only need reliable routine Complete Blood Count (CBC) with 5-part differentials to support informed decision-making, they are also looking for hematology analyzers that can generate more parameters such as Reticulocytes and Nucleated Red Blood Cells (NRBCs) with efficient flagging. Drawing on its more than 20 years of expertise in the hematology diagnostics area, Mindray introduced the state-of-the-art BC-6000 Series Auto Hematology Analyzers (read our previous article) that bring greater clinical value to laboratories.

SF Cube is an innovative technology of blood cell analysis for Reticulocytes, NRBCs and WBC 5-Diff counts, with effective flagging of abnormal cells such as Atypical Lymphocytes and Blast Cells, as well as RBC Fragments and Lipid Particles.

By interaction with reagents, target cells are subject to 3D analysis using bi-angular Laser Scatter Signals and Fluorescence, thus the name SF Cube. The 3D scattergrams generated with the cellular information -- namely its size, complexity, and DNA/RNA information -- can help clinical experts to identify and differentiate cell populations, in particular abnormal clusters undetected with other technologies. 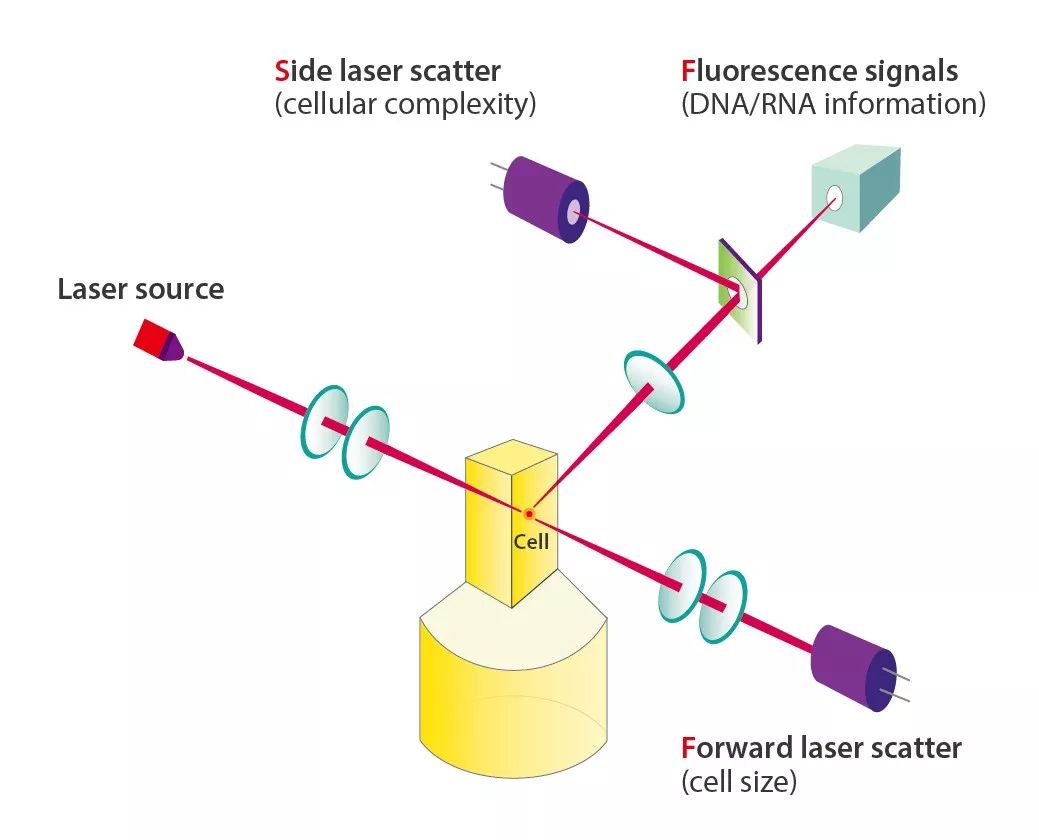 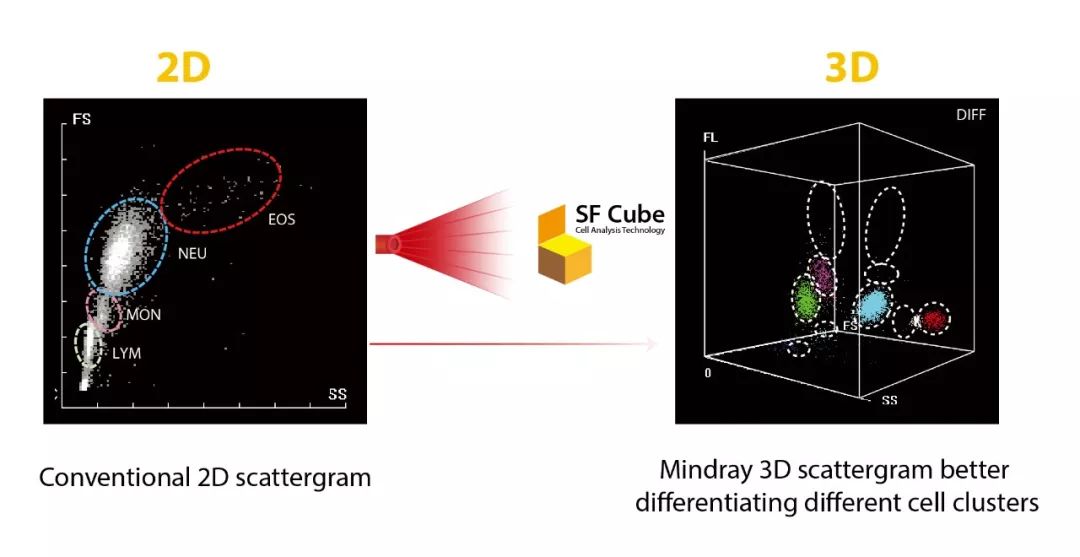 The case studies of Mindray New SF Cube cellular analysis technology will be covered in four episodes – its clinical application in WBC, RBC and Platelet measurements, as well as in Malaria screening. In this article, we will begin by taking a look at how the “magic cube” helps achieve accurate WBC count.

Automated identification and accurate counting of NRBCs is of great clinical significance.

On the one hand, NRBC may be misclassified by many types of hematology analyzers because of its similar size and nucleus to that of lymphocyte, leading to wrong total lymphocyte and WBC counts. On the other hand, NRBC does not usually appear in the peripheral blood of healthy people except that of fetus or newborn babies; its presence in blood samples is associated with hematopoietic diseases.

In the WNB channel, the advanced algorithm to capture dynamic particle swarm is utilized on Mindray BC-6000 Series Systems to measure samples with high NRBCs. The fluorescent dyes stain the RNA of the NRBCs, but the fluorescent intensity of NRBCs is significantly weaker than WBCs, thus the two are distinguished in the FL direction. 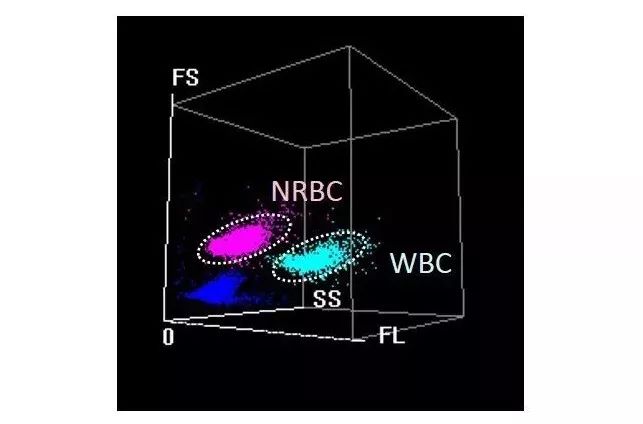 NRBCs are flagged and well differentiated from WBCs and Basophils, which not only ensures more accurate WBC count, but also helps doctors to diagnose hemolytic anemia and monitor hematopoietic diseases, thus reducing the ratio of manual review.

In the WNB channel, the new SF Cube technology combined with 3D analysis can help avoid interference of abnormal cells and other clusters.

After being treated with reagents, the WBCs will shrink to some extent but maintain a certain volume. The size of the Basophil is smaller than the Immature Granulocyte and the Atypical Lymphocyte; its laser scattering signal is weaker in the FS direction, and its fluorescence intensity smaller in the FL direction. In this way, the Basophils are completely separated from the Immature Granulocytes and the Atypical Lymphocytes, thus avoiding false-positive Basophils count in clinical cases (Fig. 1, Fig. 2). 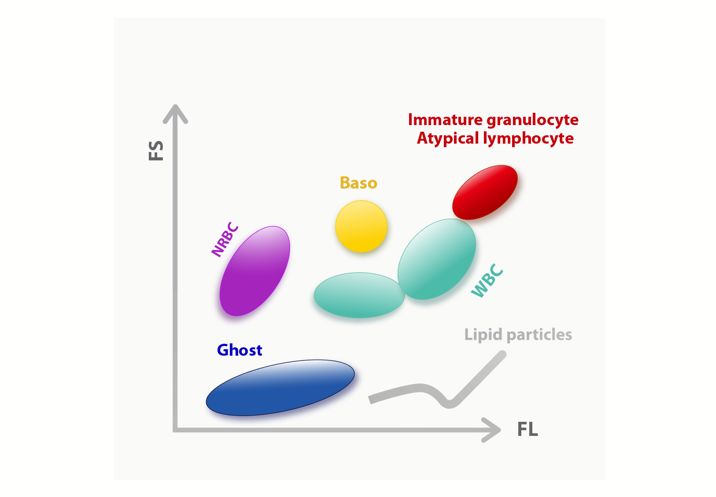 Fig. 1  Demonstrating the position of each cell population and substance on the WNB 2D scattergrams. 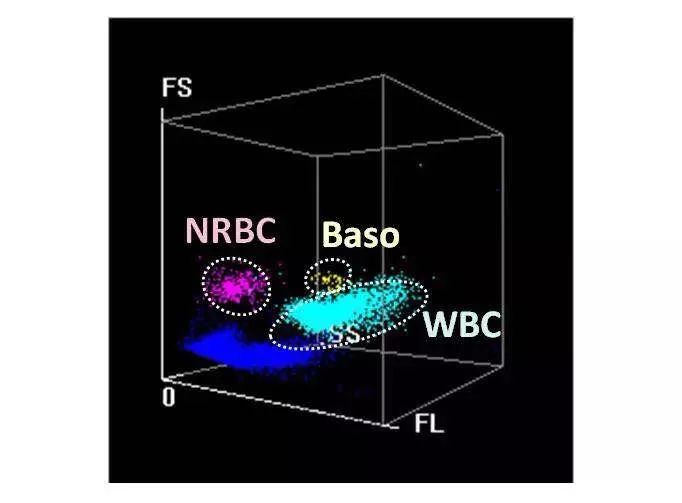 Fig. 2 WNB 3D scattergrams showing the seperation of Basophils from other clusters.

Since Lipid Particles are not stained by fluorescent dye while WBCs are, and the volume of Lipid Particles are significantly smaller than WBCs after being lysed, so the Basophils and WBCs are completely separated from Lipid Particles in the FS direction, thus preventing interference and ensures more accurate WBC results (Fig. 1, Fig. 3).

In this article we’ve learnt about Mindray new SF Cube cellular analysis technology and how it assists laboratories in delivering more reliable WBC and NRBC results. What “magic” does it work to help clinicians diagnose other diseases such as anemia?

Stay tuned and find out in our next episode! 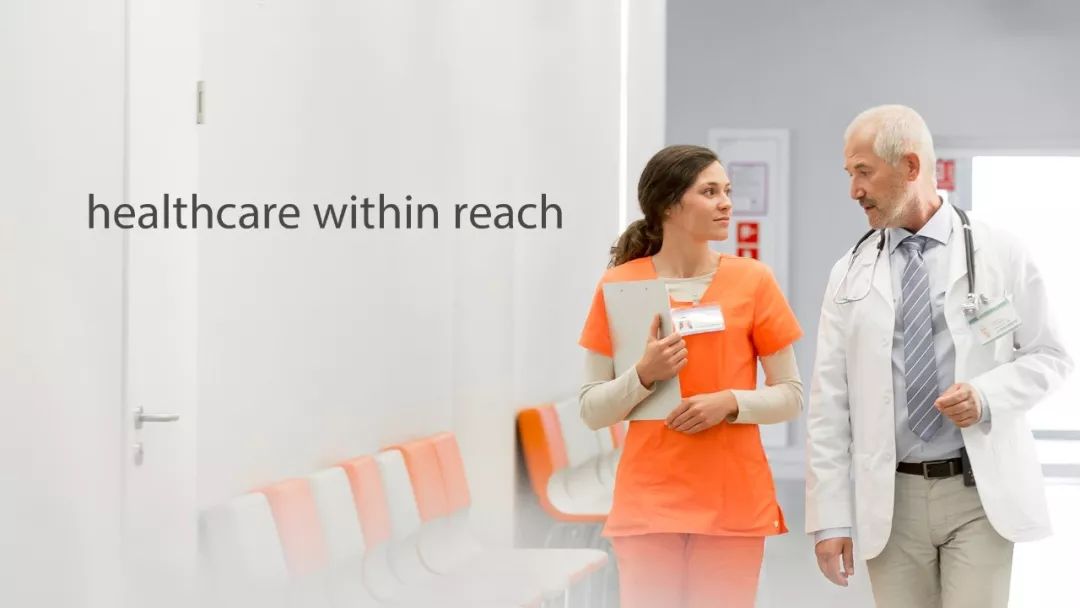