Today is World Malaria Day, a WHO-designated campaign celebrated each year on April 25 to raise awareness about malaria, a serious and potentially fatal disease that plagues most tropical regions. This year's theme is A push for prevention, calling for global efforts to improve access to life-saving prevention tools against the disease.

What would you say is the world's deadliest creature? The answer may surprise you. 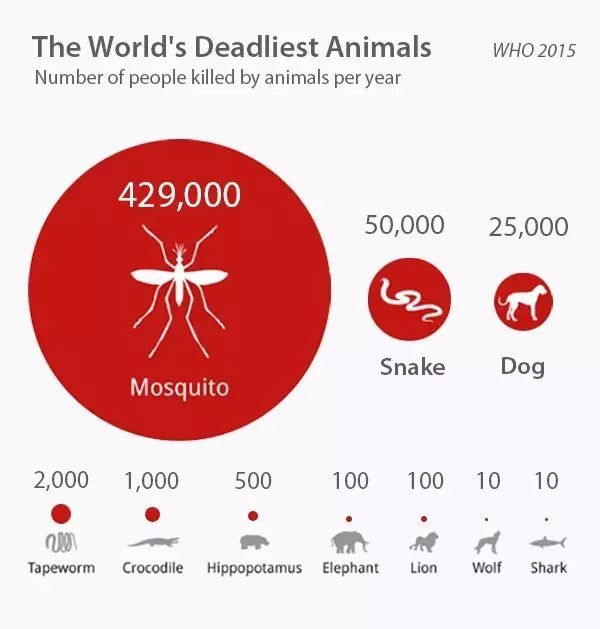 That's true. When it comes to killing humans, no other animal even comes close, because mosquito carries devastating diseases. The worst is Malaria. Malaria is a life-threatening blood disease caused by parasites transmitted to humans through the bites of infected female Anopheles mosquitoes. There are five parasite species that cause malaria in humans, two of which — P. falciparum and P. vivax — are the most common types and pose the greatest threat.

Malaria is one of the most severe public health problems worldwide. It is a leading cause of death and disease in many developing countries, where young children and pregnant women are the groups most affected. It's widespread in the tropical and subtropical regions including much of Sub-Saharan Africa, South-East Asia, Latin America, the Middle East and other parts of the world, imposing substantial costs to both individuals and governments in the endemic areas.

photo courtesy of Malaria NO MORE, 2016

People with poor or no immunity against malaria are most at risk. In areas with high transmission, the most vulnerable groups are: 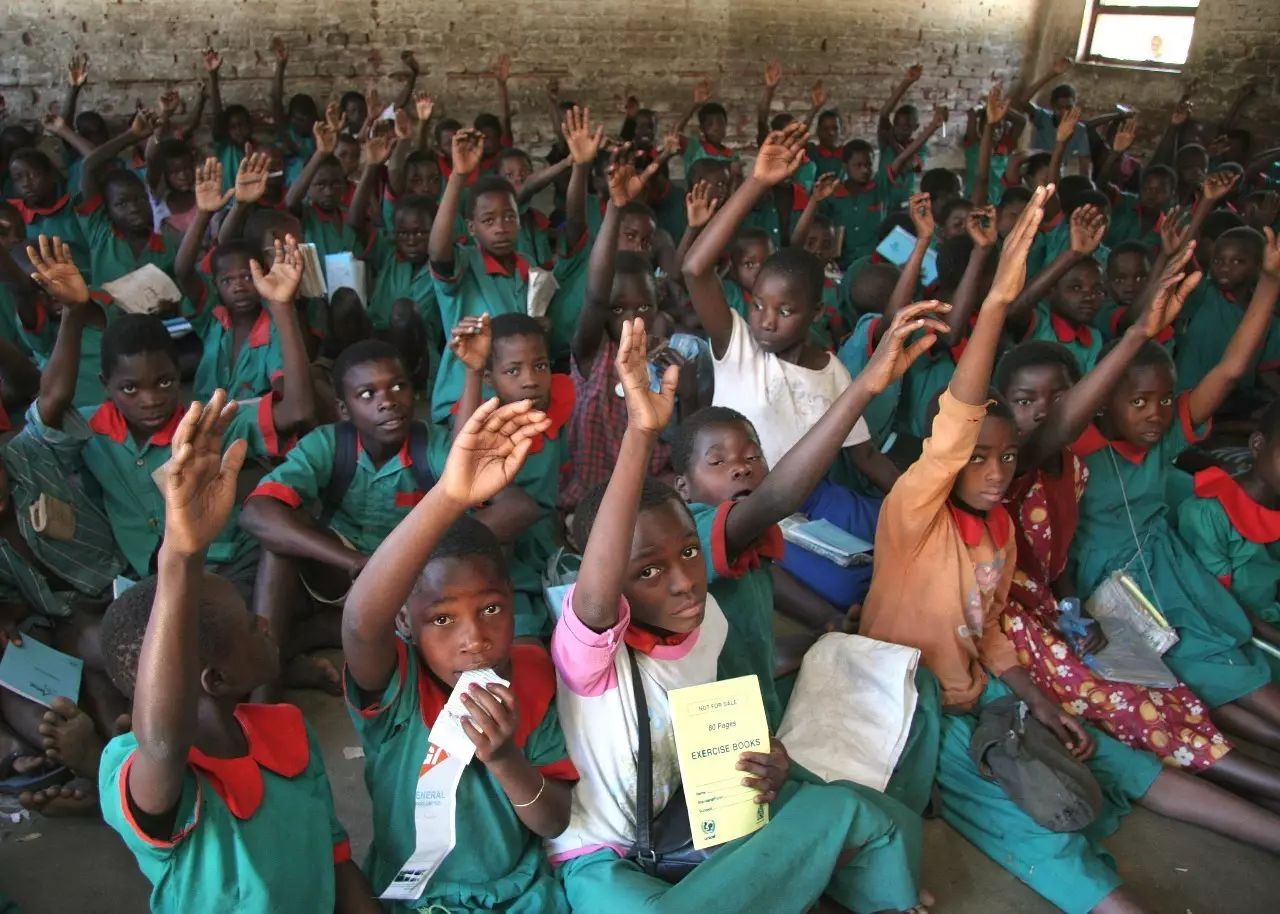 School children participate in a class on malaria and how to protect themselves, Malawi.

The symptoms of malaria usually begin 10 to 15 days after infection, including fever, chills, muscle pains, headaches and vomiting. Initial manifestations of the disease — common to all malaria species — are similar to flu-like symptoms. If not treated within 24 hours, P. falciparum malaria can progress to severe illness, often leading to death.

Other serious complications of falciparum malaria include:

If left untreated, malaria can be fatal. Early and accurate diagnosis of the disease is therefore critical for a patient's recovery. Areas that cannot afford laboratory diagnostic tests often use only a history of fever as the indication to treat for the disease — thus the common teaching "fever equals malaria unless proven otherwise". This practice will lead to overdiagnosis of malaria and mismanagement of non-malarial fever, which wastes resources, erodes confidence in the health care system, and contributes to drug resistance. Modern techniques utilizing polymerase chain reaction (PCR) and other molecular methods have been discovered, but they're not widely implemented in the endemic regions due to high cost and technical complexity. WHO recommends parasitological confirmation by microscopy, the mainstay of malaria diagnosis, or rapid diagnostic tests (RDT); however, they both have constraints, with the former being extremely labor intensive and technically demanding, and the latter too expensive to be widely used. In view of all these, an automated diagnostic tool to screen for malaria with full accessibility is in urgent need. 
Malaria is a treatable disease upon timely diagnosis. Prompt treatment — within 24 hours of fever onset —  with an effective antimalarial can prevent life-threatening complications. WHO recommends artemisinin-based combination therapies (ACTs), which decreases resistance to any single drug component, for the treatment of uncomplicated malaria caused by the P. falciparum parasite. These additional antimalarials include: amodiaquine, lumefantrine, mefloquine or sulfadoxine/pyrimethamine. ACTs are the most effective antimalarial medicines available today. P. vivax infections should be treated with chloroquine in areas where this medicine remains effective. To treat pregnant malaria patient, WHO recommends the use of quinine plus clindamycin early in the pregnancy, and ACT in later stages. Severe malaria should be treated with injectable artesunate (intramuscular or intravenous) for at least 24 hours and followed by a complete 3-day course of an ACT once the patient can tolerate oral medicines.

Vector control is the main way to prevent and reduce malaria transmission. WHO recommends protection for all people at risk of malaria with effective malaria vector control which includes two main forms — Long-lasting Insecticidal Nets (LLINs) and Indoor Residual Spraying (IRS). Other methods include taking antimalaria medicines and promoting awareness of the disease in the high-risk areas. A recent report from WHO, released ahead of World Malaria Day, has shown that the long-time efforts to expand access to the proven, cost-effective prevention tools work. Many countries with ongoing malaria transmission have reduced their disease burden significantly. On a global scale, the rate of new malaria cases fell by 21% between 2010 and 2015. Malaria death rates dropped by 29% in the same 5-year period (World Health Organization Report 2017). The report also highlights the need to push for prevention coverage in endemic areas and development of new anti-malaria tools. 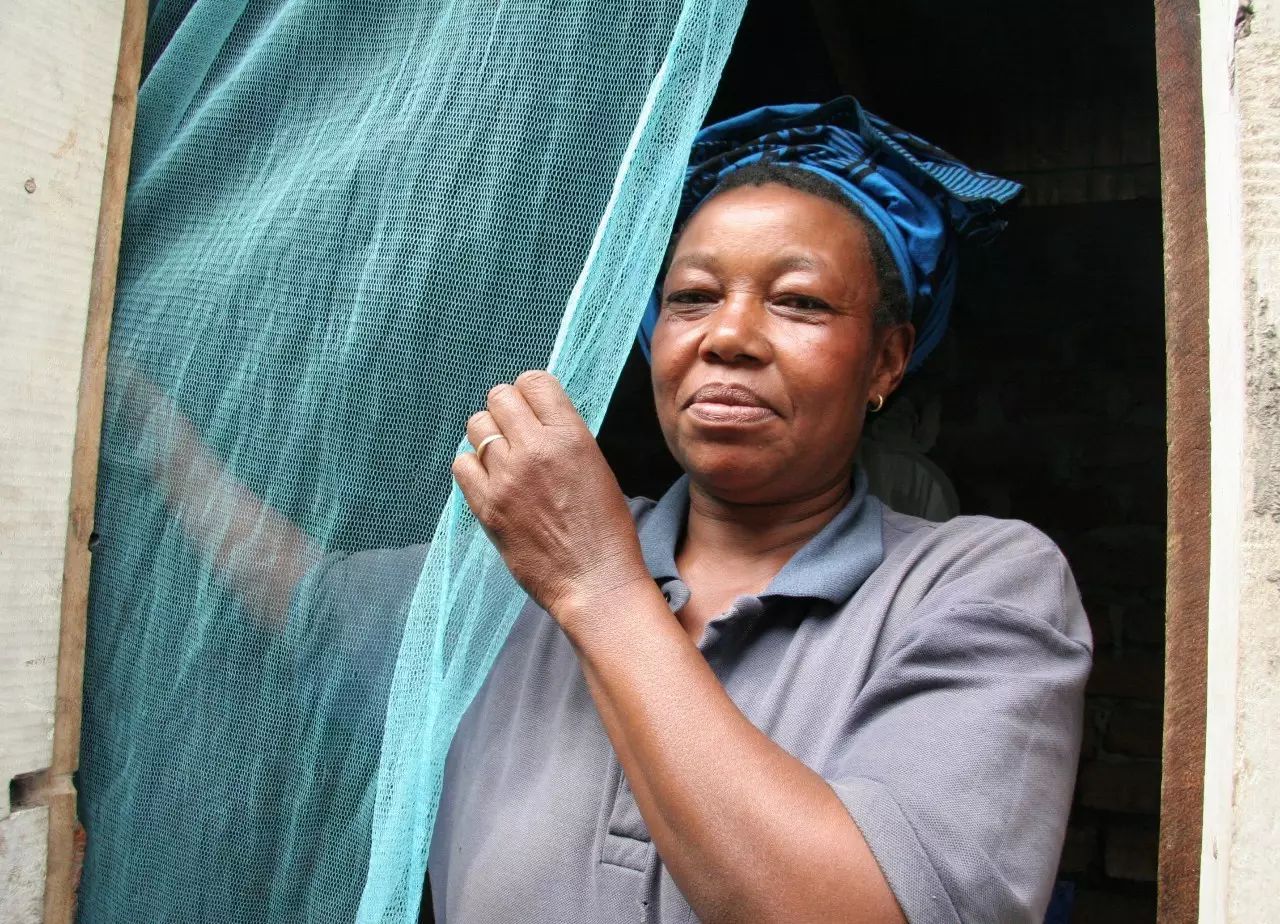 A woman putting up a mosquito bednet, United Republic of Tanzania.

Chinese traditional Chinese medicine researcher Tu Youyou received the Nobel Prize for Physiology or Medicine in 2015 for her work on antimalarial drug artemisin. She's the first Chinese Nobel laureate in physiology or medicine and the first female Chinese citizen to receive a Nobel Prize in any category.