As the largest country in the world by area, Russia is a transcontinental country with a population of nearly 147 million. The country successfully overcame its economic fluctuation in 2014 and 2015, with the national economy steadily recovering. 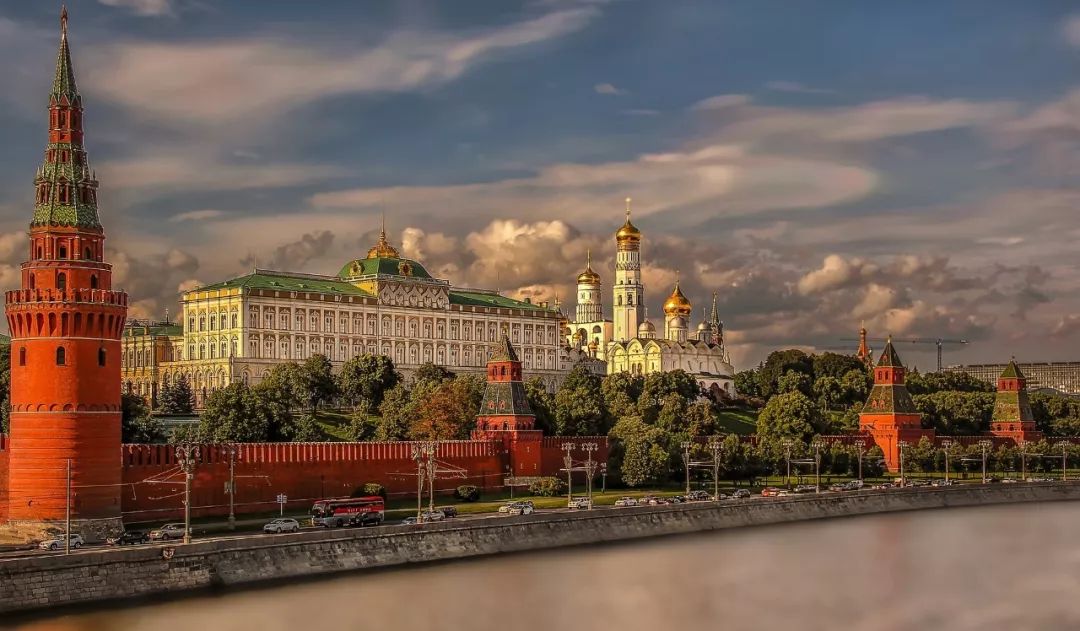 As the economy recovers, Russia's expenditure on healthcare is also increasing. With its medical system characterized by universal medical care and graded diagnosis and treatment, Russia has a healthcare market with great potentials. The country has attracted many competitive international medical players who are ambitious to take their share of the cake.

To boost the development of national industries, the Russian government has introduced some favorable policies for its domestic brands, trying to create an advantageous economic environment for the local enterprises. This, however, has posed a challenge for the foreign brands, as they have to meet the higher requirements for entering the medical market of Russia. 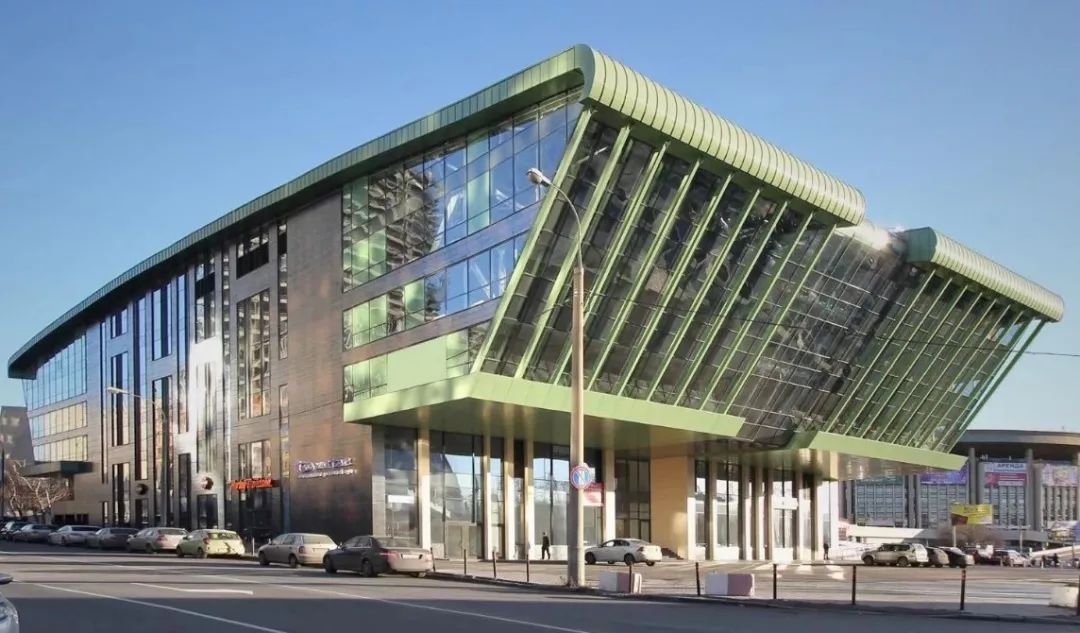 In the face of the challenge, Mindray set up its foothold in Russia 12 years ago, with the first Russian subsidiary established in Moscow in 2007. The high-quality products, flexible solution, responsive attitudes and the increasing insights into the market and experiences contribute to Mindray’s increasingly stronger presence in the Russian market. In 2012, another office was established in Siberia due to the expansion of business. After years of dedication, Mindray has now built up a strong and professional team, of which nearly 85% are local Russian employees.

Hardwork has paid off. We are proud to see that Mindray now is taking the leading position in Russia’s medical devices import market, with its major products ranked top 3. 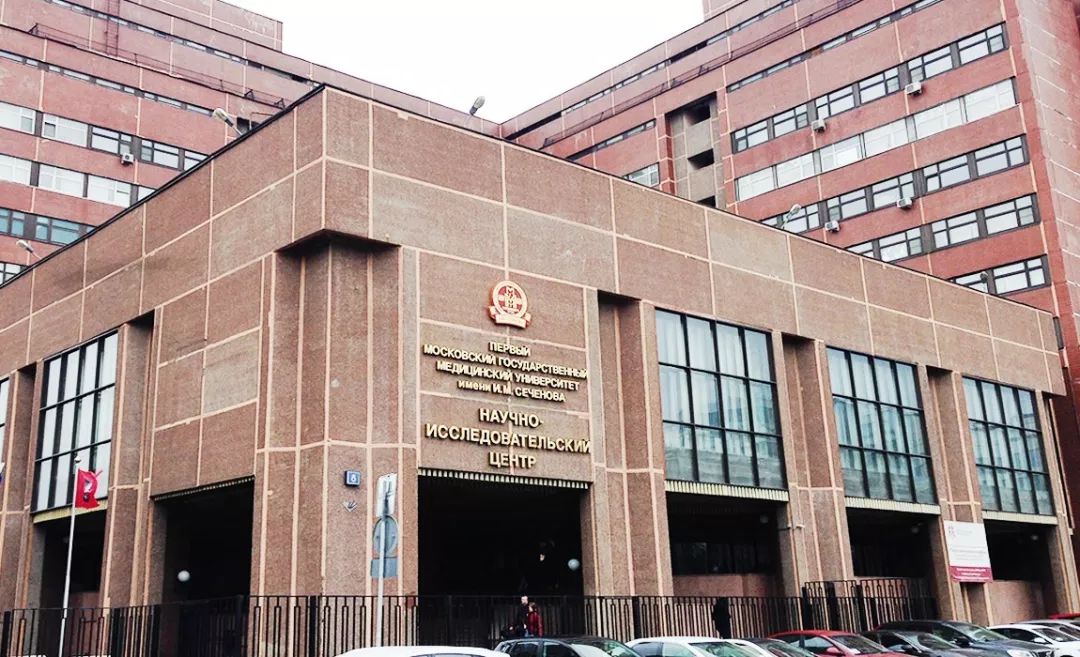 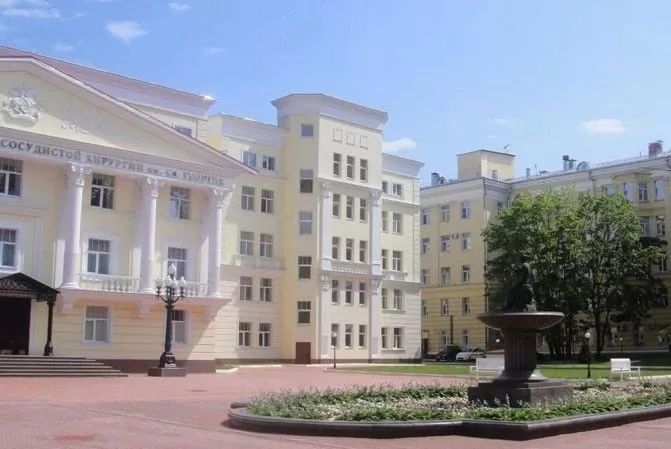 Building a Bridge for National-Level Medical Exchange
Mindray is playing an important role of not only a medical technology provider, but a bridge builder of international medical exchange platforms between Russia and China, focusing on sharing thoughts on the hot topics of the field and encouraging visits between the experts of the two countries. Since 2016, Mindray has held and supported various medical conferences and academic exchange activities that involved around 3,000 Russian and Chinese experts.
In September 2018, Director & Commissioner of China Medical Association's Critical Care Medicine Branch (CSCCM) attended the 17th annual meeting of Russian Society of Anesthesiology and Resuscitation (RSAR) in St. Petersburg. 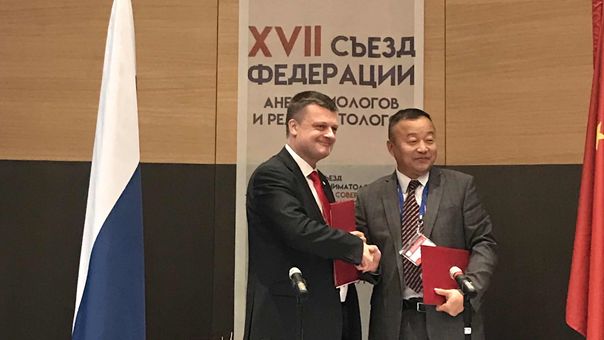 In October 2019, the Asia-Pacific Laboratory Medicine Summit kicked off in Beijing, China, in which more than 1,000 experts in the field were attracted. Prof. Mikhail Andreevich Godkov, President of Russian Association of Laboratory Medicine, presented in the summit. 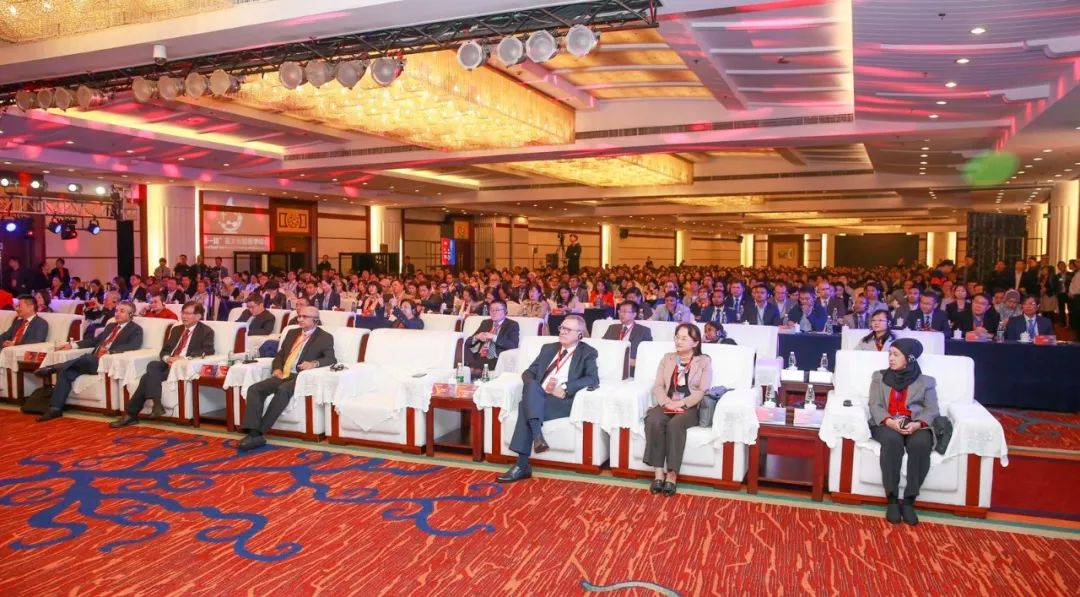 In October 2019, joining hands with Mindray, the Ultrasound Medical Branch of the Chinese Medical Association (CSUM) made its first team visit to Russia for medical academic exchanges with the Russian Association of Specialist in Ultrasound Diagnostics (RASUDM). 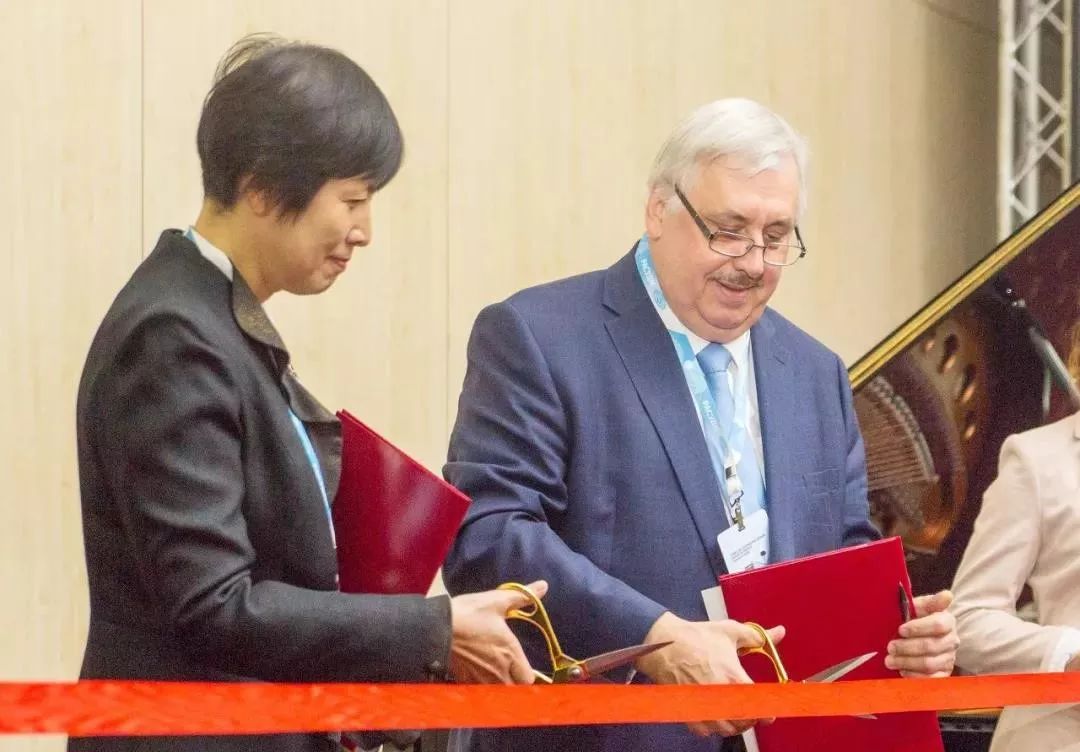 As one of the leading global medical devices providers, Mindray has now gained a firm foothold in Russia through its intensive efforts and continuous investment, bringing better health care to more local people, and helping accelerate local medical development in Russia. In the future, Mindray will keep its commitment to the local community with reliable solution and services, achieving the mission of "advance medical technologies to make healthcare more accessible".

As the largest general medical exhibition in the CIS region, the Russian Health Care Week (Zdravookhraneniye), is on air at the Expocentre, Moscow, from December 2 to 6, 2019.
As a key player in the global medical device industry, Mindray brings high-tech and comprehensive solutions. Seize the chance and stop by Mindray Booth 23C20 to get some new inspirations! 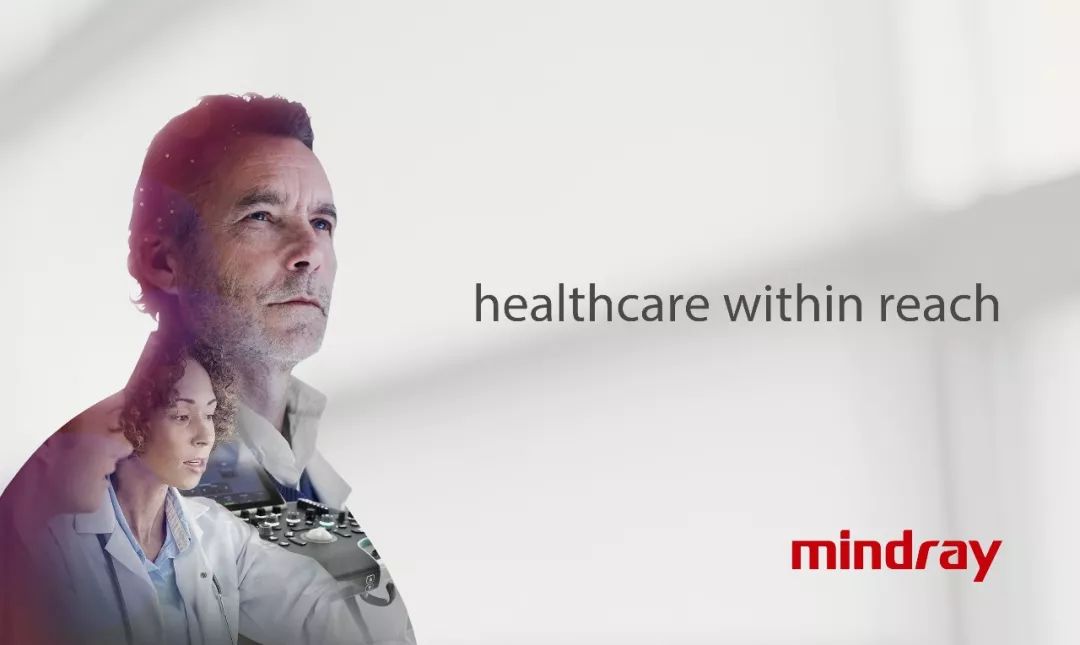